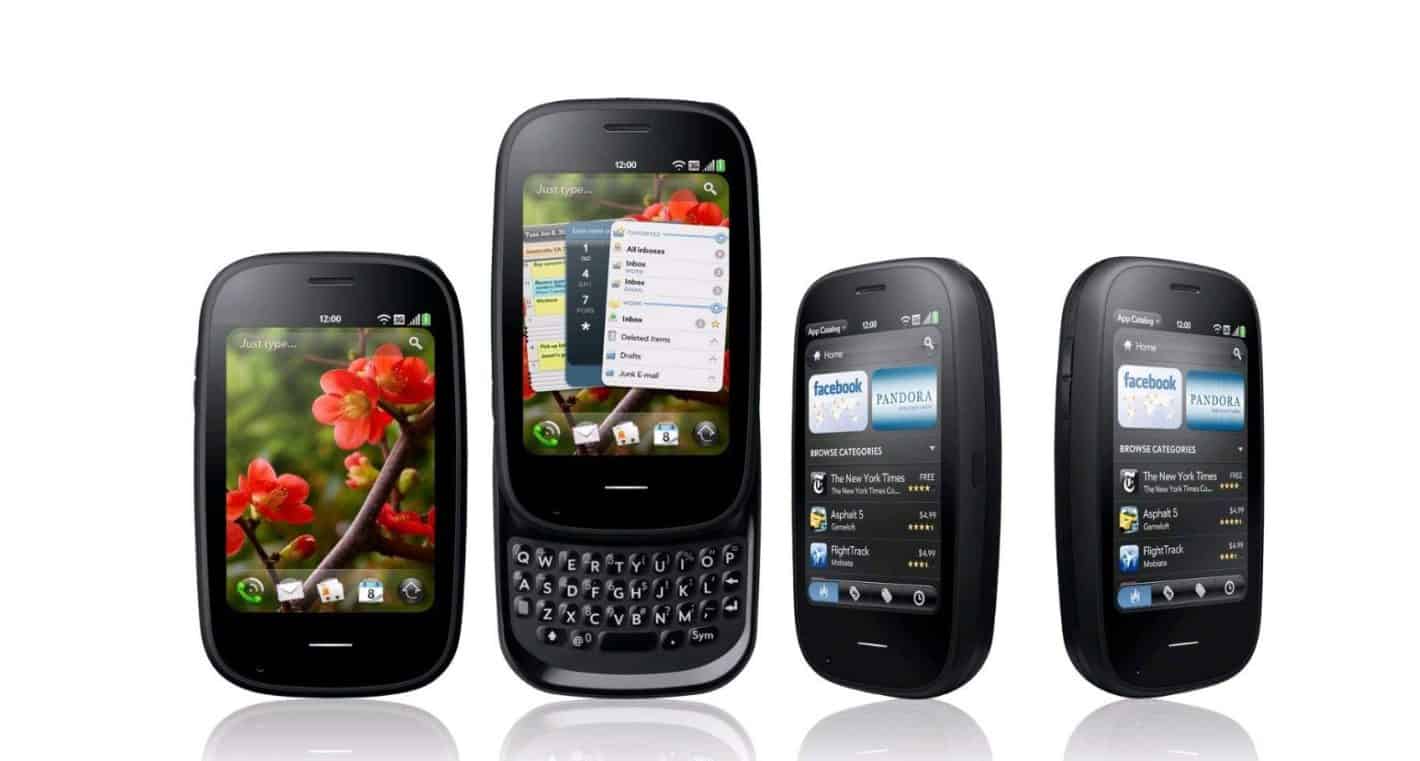 A Palm-branded handset identified by the model number PVG100 received certification from the Wi-Fi Alliance and the United States Federal Communications Commission, with the main implication of the latest development being that the device will soon be commercialized in the country. A report from late March suggested Verizon will be carrying a Palm exclusive in the second half of 2018, citing a source who claimed the smartphone in question will be manufactured by Chinese technology giant TCL Communication.

Despite not being handled by HP, the American electronics juggernaut that purchased Palm in 2010, the handset may end up featuring a physical QWERTY keyboard, much like a number of the former company’s other major releases, including the Palm Pre 2 pictured above. After a 19-year run, HP retired the Palm brand in 2011, having sold the unit’s trademark to TCL in late 2014. While the Huizhou, Guangdong-based conglomerate publicly confirmed plans to revive the brand in early 2015, no new announcements have been made ever since. In the meantime, TCL jumped on the opportunity to become the main manufacturer partner of BlackBerry after the Canadian firm closed its in-house hardware design division, with that partnership so far delivering a number of critically acclaimed devices such as the BlackBerry KEY2.

While TCL is still collaborating with BlackBerry on all new handsets released under its brand, the company is the sole owner of the Palm moniker and can choose to take the classic line of pocket computers in any direction it sees fit. The newly sighted certificates don’t disclose many details about the upcoming device, save for revealing it will run Android 8.1 Oreo out of the box and lack 5GHz support. It’s still unclear whether the handset in question will be a “Palm device” in many things besides its name and possibly a physical keyboard, with one of the defining features of the cult brand being the now-defunct PalmOS. Verizon will likely be looking to have the smartphone available for purchase by the beginning of this year’s holiday season.