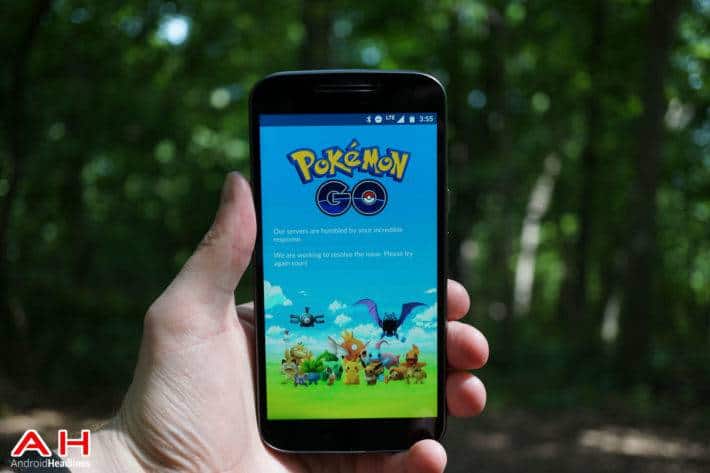 Pokemon GO will get a new player-versus-player (PvP) mode by the end of 2018, as revealed by Anne Beuttenmüller, Niantic's head of marketing for the EMEA region, who revealed the news in an interview with Polish publication Gram. The latest development is not the first time the company mentioned PvP battles for Pokemon GO, as Niantic CEO John Hanke already named that multiplayer game mode as part of the company's product roadmap over a year ago.

In the interview, Beuttenmüller explained how the firm is not only working on introducing PvP battles to Pokemon GO but also on improving the features already available to players. As of recently, Pokemon GO allows players to create and manage a Friend List and reach different Friendship Level milestones through Raid Battles, Gym Battles, trades, or gift exchanges. According to Beuttenmüller, future tweaks will include the possibility to add comments to friend listings, making it easier for players to remember who is who, and to create custom friend lists. When asked about the chance for players to catch and train new Pokemon in the future, however, Niantic's head of marketing didn't reveal any specific plans, stating only that new monsters will surely be added to the game moving forward. While her interview promised the arrival of PvP battles to Pokemon GO by the end of this year, it didn't reveal any further details concerning how exactly the new multiplayer battles will work, nor did it disclose a precise timeline for other updates meant to hit the game.

Launched in 2016, Pokemon GO is an augmented reality mobile game available for Android and iOS which quickly became a global phenomenon. Over the course of its existence, the app attracted over 800 million downloads from players looking to have fun chasing virtual monsters on the streets. The latest version of the game was released earlier today, whereas its last major update introduced a more prominently featured social component, allowing players to interact by adding friends, trading pokemon, and exchanging gifts. The PvP update should make Pokemon GO even more engaging by giving players the chance to challenge each other directly on the AR battlefield.