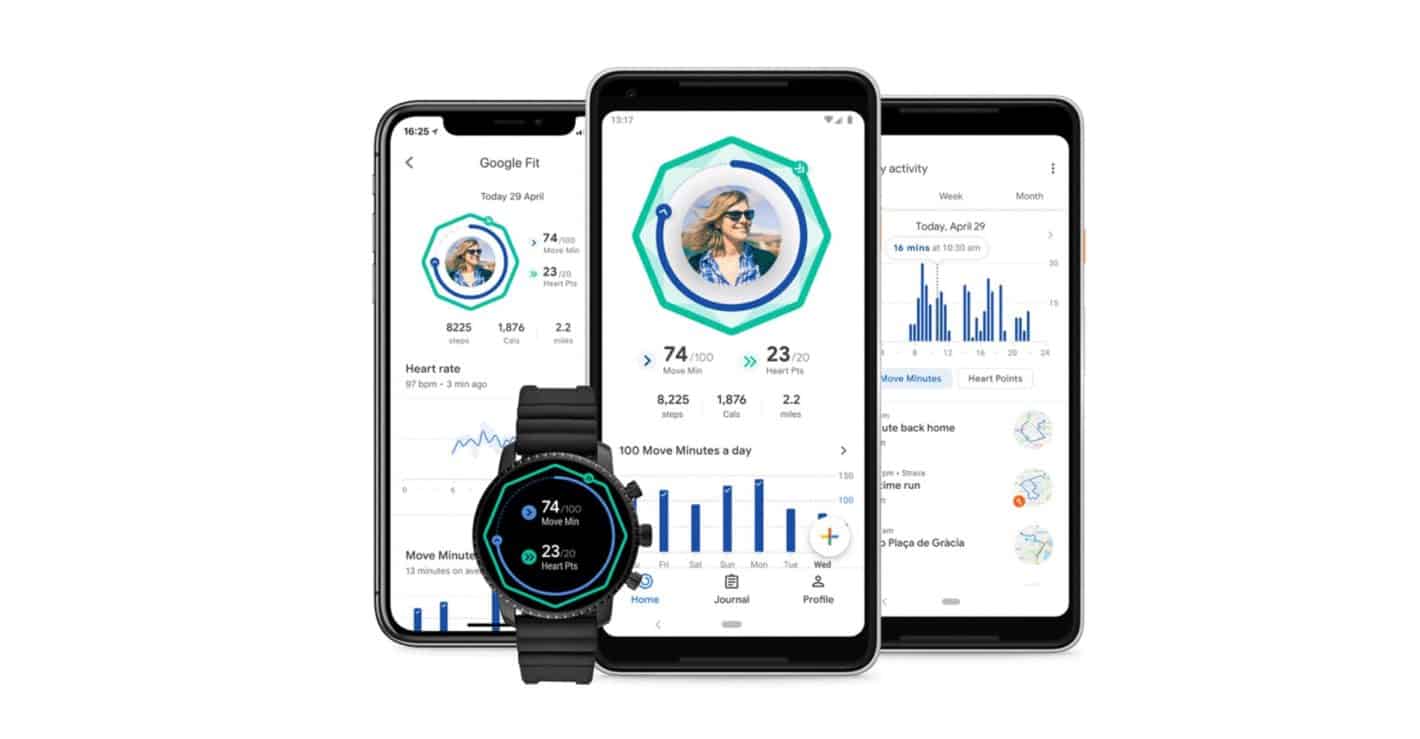 Google on Tuesday announced a new version of the Google Fit app, promising the revamped tool will allow for smarter activity tracking and health monitoring on both Android and Wear OS. The revision is already being rolled out to devices powered by the company’s operating systems via the Google Play Store, with the deployment being expected to be completed in a matter of days.

The new Google Fit app has been developed in collaboration with the World Health Organization and the American Heart Association, having been envisioned as the most intelligent consumer-ready fitness tracker to date. The tool now revolves around Heart Points and Move Minutes, with the latter being a self-explanatory unit of activity. Heart Points themselves are a way of rewarding users for staying active, with the more physically demanding tasks yielding higher scores. A minute of “moderate activity” such as quick walking yields one Heart Point, whereas more intensive tasks like running, swimming, or playing sports will double those returns. With the goal of the new service being a high degree of automation, the new Google Fit doesn’t need to be manually set up and will instead detect different activity types as you start doing them all on its own and reward you with points accordingly.

Based on one’s performance and other factors, Google Fit will also deliver fitness tips via notifications. Likewise, the latest edition of the app debuts a slightly reworked interface, bug fixes, and performance improvements, as per its official changelog. Google’s move isn’t believed to be directly related to Google Coach, a new type of an AI-powered fitness service that the company is said to be developing, though the revision of the long-running Google Fit app indicates the firm is eventually planning to support both solutions, albeit the degree of integration they’ll offer between each other remains unclear. Android and Wear OS users can download the new Google Fit build by referring to the Play Store link below.