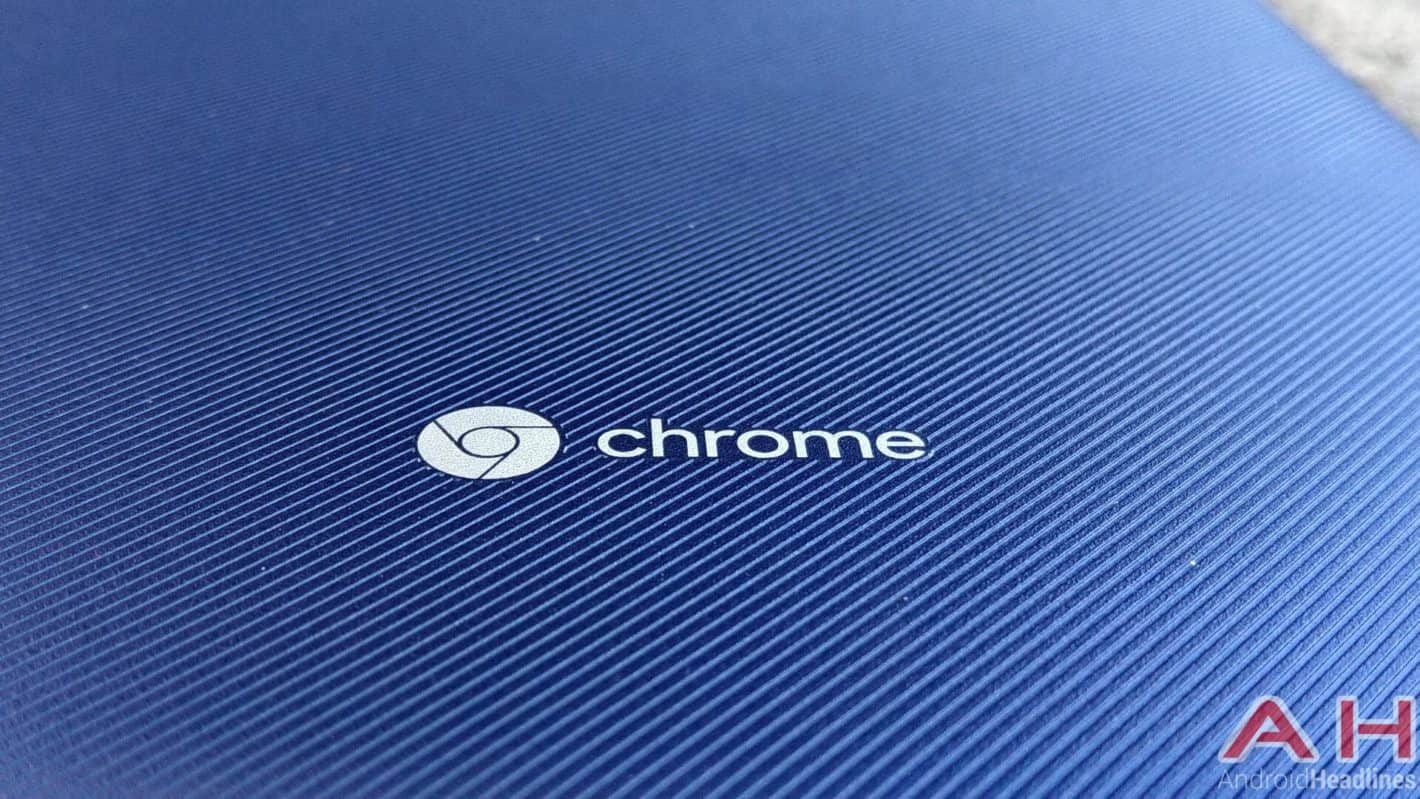 Chrome OS may soon support native fingerprint scanning, as indicated by newly spotted commits which point to an enrollment process set to immediately follow a standard login. The latest code, published under the heading "cros: Add fingerprint setup screen as a post-login screen." has actually already been merged and all indications appear to show that the feature is added at the system level. As noted in the heading, the associated code brings forward a new U.I. to enroll fingerprints following an initial login and presumably only on hardware that supports the feature or with peripherals that support the feature. Chrome OS has had some fingerprint reading capabilities since related settings were added way back in 2017. However, that couldn't really be a native feature since users had to supply their own external compatible scanner. In this new instance, the system is prepared to enroll new fingerprints with a set number of attempts being allowed and complete with error messages.

In short, it much more closely seems to resemble how fingerprints work in Android. A user would be prompted after log-in with a screen informing them that they can enroll a fingerprint for security. They would position their finger in place and then be met with a 'progress' indicator which fills up on screen only as successful scans are made. Unsuccessful scans are split into categorizations to let the user know they need to move their finger in a specific way, that the scanner is dirty, or that something else is preventing things from moving forward. A successful scan greets the user with options to finish or unroll another print. There also seems to be some comments on the code suggesting that the fingerprints can be completely reset.

The timing here is also interesting because Google is expected to reveal at least one new Chromebook in October, a hybrid convertible and tablet with a detachable keyboard codenamed Nocturne and Atlas. Nocturne, it was reported earlier this year, appears to be prepping to ship with a fingerprint scanner in place and, even more recently, to be in the final stages of being built. If that all turns out to be accurate, this new code commit makes a lot of sense. Nocturne would most likely ship within a month of being announced and native support for logging and comparing fingerprint scans would be required out-of-the-box. That's something that would be much easier to embed in the Chrome OS system itself so that subsequent third-party Chromebooks can take advantage of it. Otherwise, fragmentation might become an issue due to every new board and build needing to either use the same fingerprint reader with new optimizations and testing or start from almost scratch.