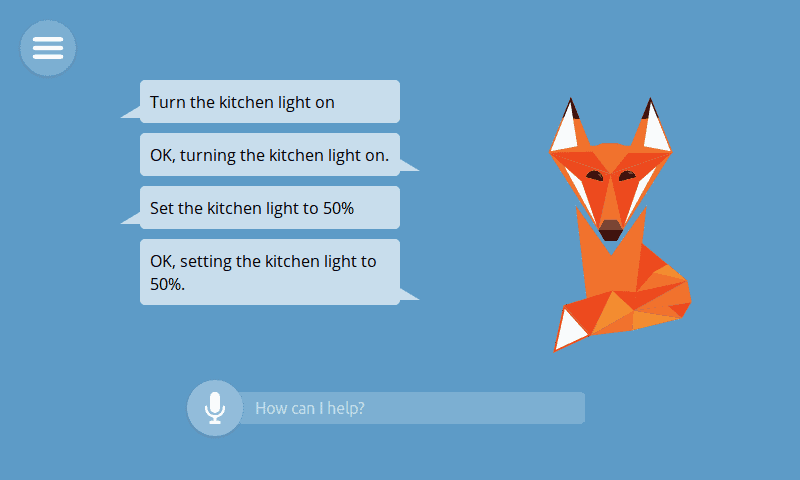 Mozilla's has updated its 'Things Gateway' platform, and as part of the update, and this is actually major update. As part of it, the company has included interactive floorplans, customizable devices, and even a smart assistant, which is still in the experimental phase. For those of you who are keeping track, this is a v0.5 of Things Gateway platform, and thanks to the update, it is not much more capable.

If you add a new device to the gateway, you can now choose what main function you want to use it for, and on top of that, Mozilla also added the ability to upload your own custom icons to represent specific devices, though there are some pre-installed ones as well, of course. A custom web interface is also at your disposal, which is specifically designed for any given device. Action like 'on/off' and 'color' are a given, and have been here before, but Mozilla has just added some new actions for you to choose from. The gateway UI now lets you use actions like 'fade', for example, which you can trigger with a button. Mozilla's 'Rules Engine' now supports rules with multiple inputs and outputs, though simple rules are easy to create as usual. You can get as in-depth as you want, as you can make use of 'if', 'while', 'and', 'or', and 'equals' operators.

The interactive floorplan, which has also been added with this update, will provide you with a floorplan of smart devices that are attached to Mozilla's platform, and you can even control them via that floorplan. You can simply tap a lightbulb to turn it on or off, for example. You can talk to Mozilla's new smart assistant via a chat-like interface, you can type something to it, or you can use your voice, whatever you prefer. At the moment, it can understand a number of commands, for example, you can tell it to turn the kitchen light on, and the assistant will be glad to oblige, and it will even respond to your command. Do keep in mind that the assistant is turned off by default, as it's in an experimental phase, so you'll need to go to 'Settings', and hit the 'Smart Assistant UI' option in order to enable it. If you'd like to get started with Mozilla's Things Gateway platform, follow the source link down below.