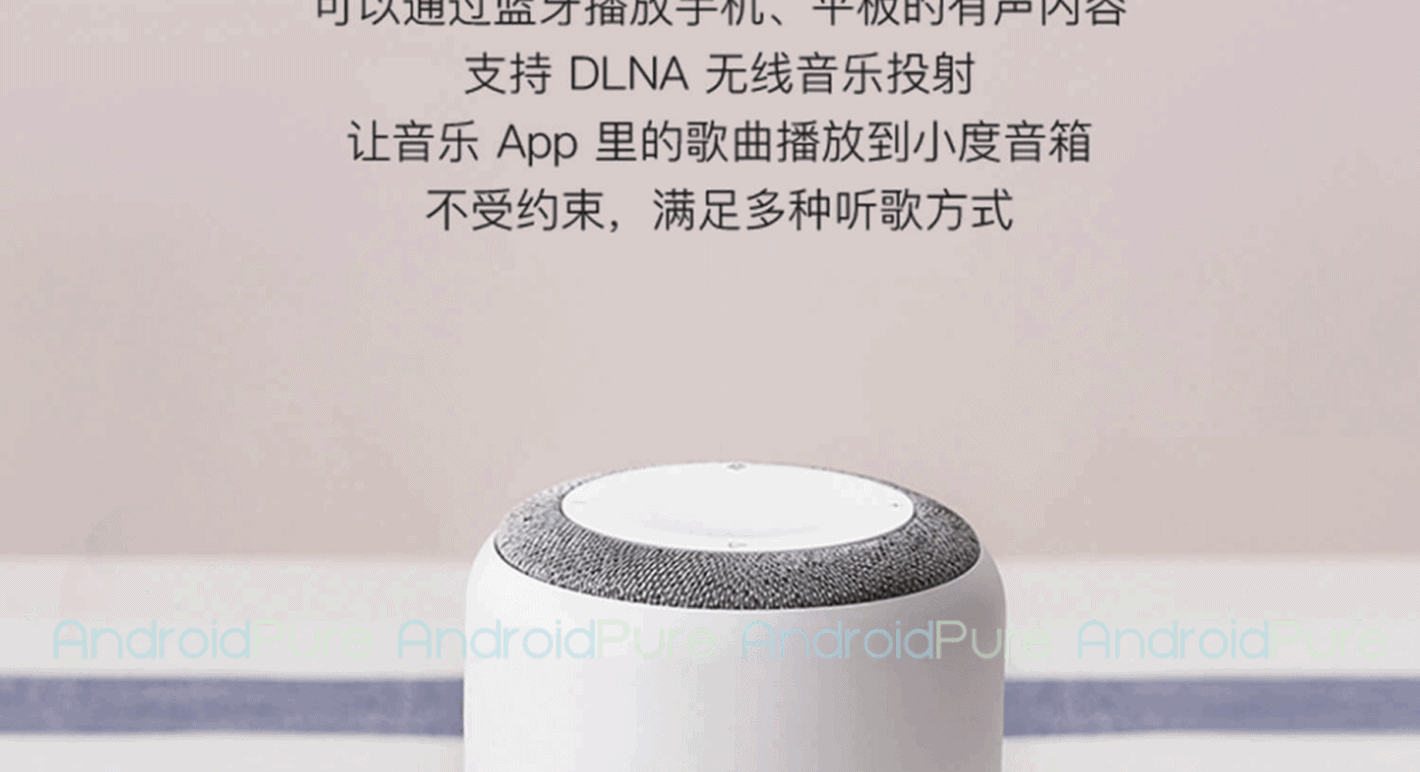 Motorola is looking to get into the smart speaker market as well, but it won't be available in the US. This is going to be a smart speaker that is made from a partnership between Motorola and Baidu – China's biggest search engine. That means that this smart speaker is only going to be sold in China and not other markets like Europe or even the US. So while it is going to compete with the Amazon Echo and Google Home, it won't compete directly. This is because neither of those are actually sold in China.

Press images of the device have appeared, and it looks like the name is going to be "Motorola Smart AI". That's a pretty generic name, but it sums up what this device is actually going to be. It's a round device from Motorola, and it looks like it'll be a 360-degree speaker like a lot of the other smart speakers out there today. Many of the features of this speaker are unknown, but the promotional images do show that you'll be able to ask questions like "What's today's news" and much more. It's going to be powered by Baidu's smart assistant, as expected. So it'll work somewhat decently, but it won't be as good as a Google Assistant-powered speaker.

In China, the smart speaker space is beginning to turn into the Android apps space in the country. With every company creating their own smart assistant and their own smart speaker to go with it. Meaning that you are going to have hundreds of different smart speakers out there, and almost none of them will have the same assistant. This is mostly because Google is blocked in China, and Amazon Alexa still is not fluent in Mandarin. So it's going to be a crowded market soon, and it's a bit of a surprise to see Motorola jumping in.