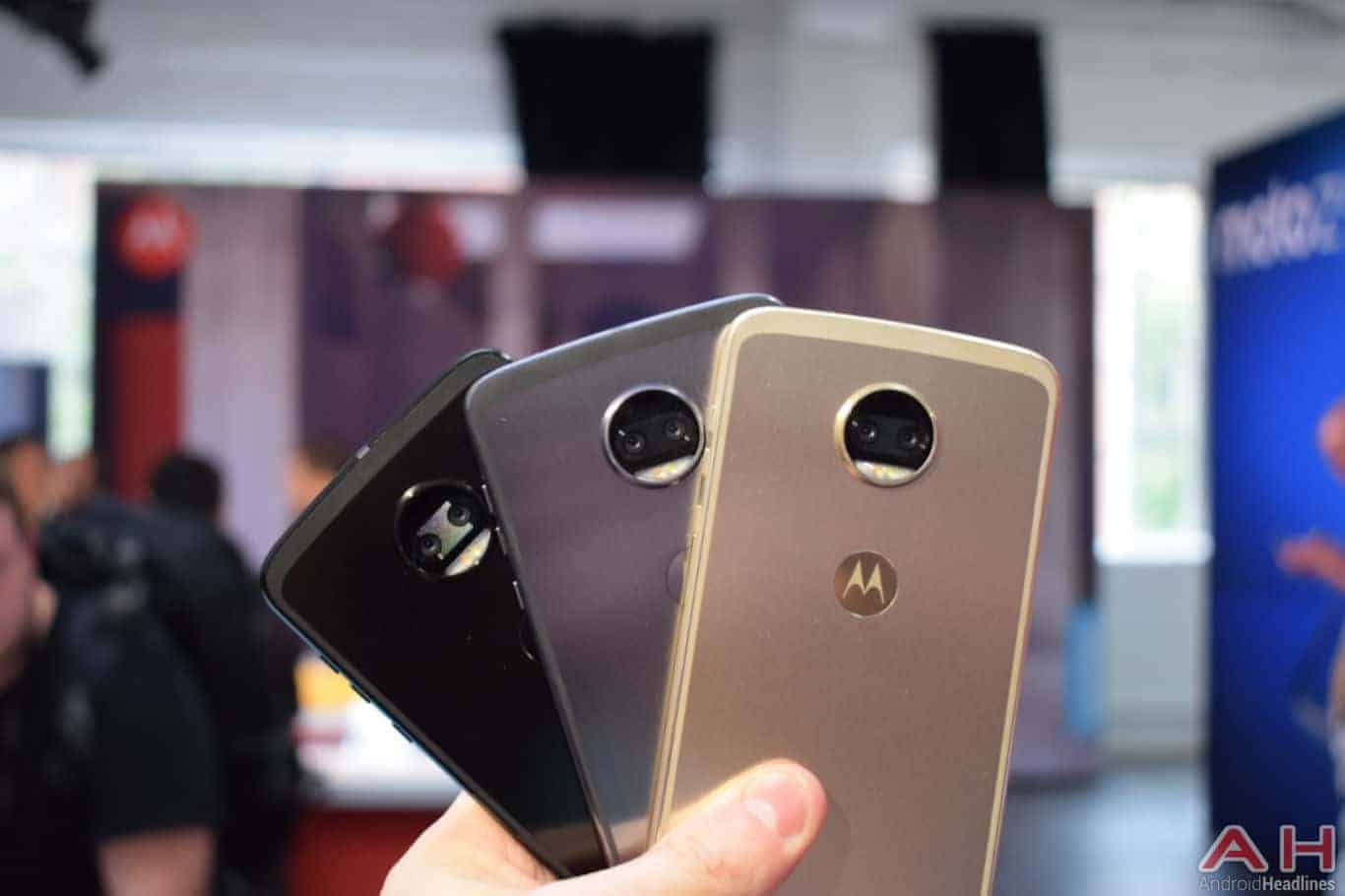 Motorola outlined a vague promise of Android 9 Pie update being released for some of its existing devices in an unspecified future, with its support pages now stating that the Lenovo-owned original equipment manufacturer is in the process of optimizing the latest edition of Google's mobile operating system for a portion of its product portfolio. A more specific Android 9 Pie upgrade roadmap for Motorola-made devices will be specified later this year, the company said, without elaborating on the matter.

Following Google's sale of Motorola to Lenovo, the handset maker's product support practices fell behind the already lax industry standards, with the OEM often being criticized for failing to introduce security patches and OS upgrades to its devices in a timely manner. The Libertyville, Illinois-based company suggested it's looking to address some of those concerns this spring when its President of Product Dan Dery said the firm will be launching a "beta experiences" program meant to push its most tech-savvy customers to newer firmware as quickly as possible. Four months later, that promise still hasn't amounted to anything and it's presently unclear whether the experimental program is even meant to be available globally.

The majority of Motorola's handset running Android 8.0 Oreo out of the box are likely to eventually be upgraded to Android 9 Pie, with that list including the Moto E5, Moto E5 Play, and the Moto E5 Plus. The OEM streamlined its annual product portfolio over the course of this year, having reduced the number of entry-level and mid-range models it releases on a yearly basis, in addition to completely exiting the flagship segment, at least for the time being, with a company official recently confirming the Moto Z3 Force won't be happening. While its parent Lenovo is currently struggling with reviving its smartphone sales on a global level, Motorola still claims it's the fastest-selling unlocked brand of handsets in the United States.