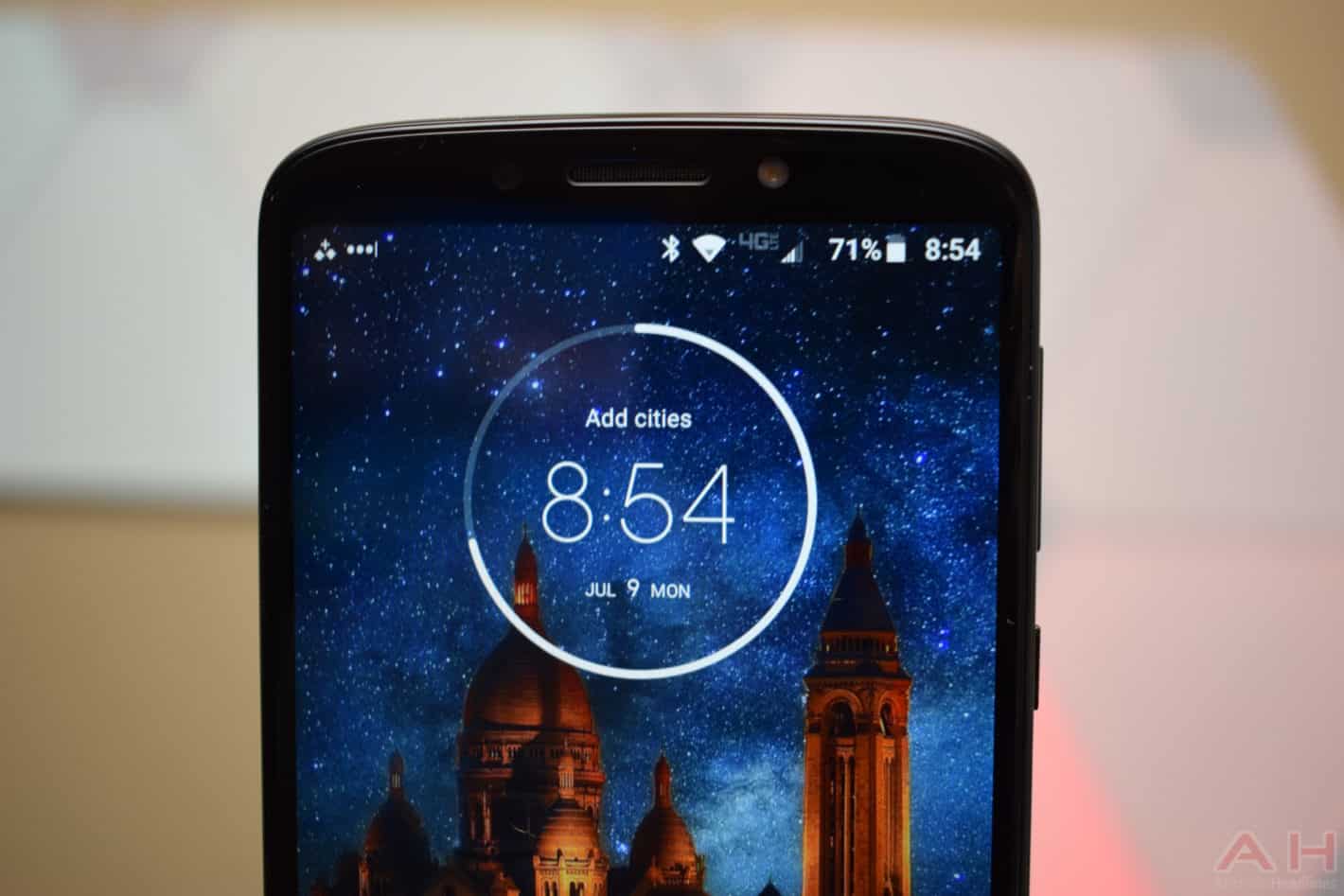 Motorola on Thursday released its Moto Face Unlock app on the Google Play Store. Already part of the native apps package for several of the most recent Motorola devices, Moto Face Unlock is a free app that allows users to unlock their phones by simply looking at their selfie cameras. While the dedicated Play Store page states that the app is compatible with devices running Android 8.0 or higher, it seems that, at the moment, only owners of Moto G6, Moto G6 Plus, Moto G6 Play, Moto Z3, Moto Z3 Play, and Moto X4 are able to download it. These are, however, the same users that should already have access to the pre-installed version of the Android tool. Due to that state of affairs, Motorola likely only opted for a Play Store release in order to streamline the process of keeping the Moto Face Unlock service updated, i.e. not have to delay its updates by bundling them with more comprehensive system upgrades which require longer testing prior to deployment.

Once downloaded and set up by accessing the phone's security settings, the Moto Face Unlock app is easy to use and works like most other facial recognition solutions that are currently available on the market. The service provides users with a quicker method for unlocking their handsets, though it's also less secure than using a PIN, pattern, or passcode seeing how its false match rate is larger than zero.