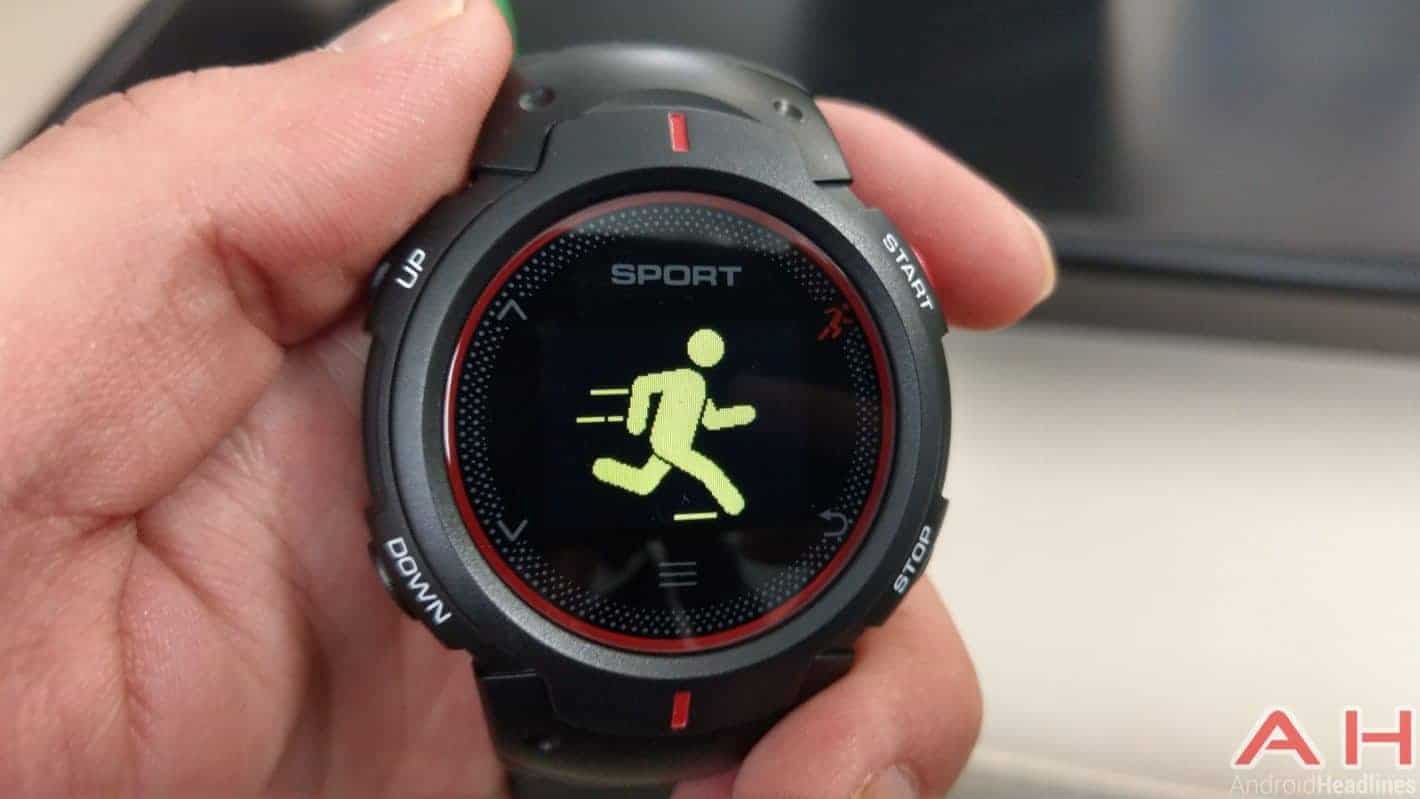 The vast majority of fitness tracker and smartwatch owners in the United States use their wearables on a daily basis, according to the latest study from Parks Associates. Approximately 68-percent of fitness trackers owners utilize those gadgets every day, whereas the same holds true for three out of four smartwatch users in the country, the firm found. Consumers who resorted to purchasing digital scales with Wi-Fi or Bluetooth capabilities aren't as committed to their devices as smartwatch and fitness tracker owners, with some 40-percent of them reporting using such electronics daily. Exercise bikes, treadmills, and similar products with native app support have even poorer engagement rates, with every fifth owner using them every day.

The wearable findings still indicate that while wrist-worn gadgets may not be growing as fast as originally anticipated in terms of sales, the audience they already captured is relatively pleased with them and will likely eventually end up upgrading to newer fitness tracking and smartwatch solutions. Smart speakers overtook wearables as the fastest-growing consumer electronics category in the United States a while ago, and the global figures aren't much different. Within the wearable segment itself, consumers are now gravitating toward full-fledged smartwatches instead of more limited fitness trackers, especially in the context of an overall decline in prices. As a result, even Fitbit, a name that's almost synonymous with fitness trackers, is now pushing to reimagine itself as more of a smartwatch and digital health company in order to combat falling sales.

The wearable sector may receive a significant technological boost near the end of the year once Qualcomm launches the successor to its Snapdragon Wear 2100 chip from 2016, with Google being expected to be one of the first companies to embrace the new silicon with its first series of smartwatches. The lineup is said to be launching as part of the Pixel brand at the company's annual hardware event rumored to take place in early October. 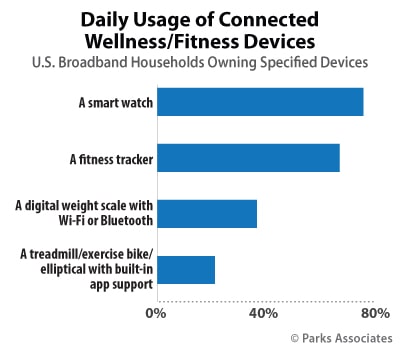