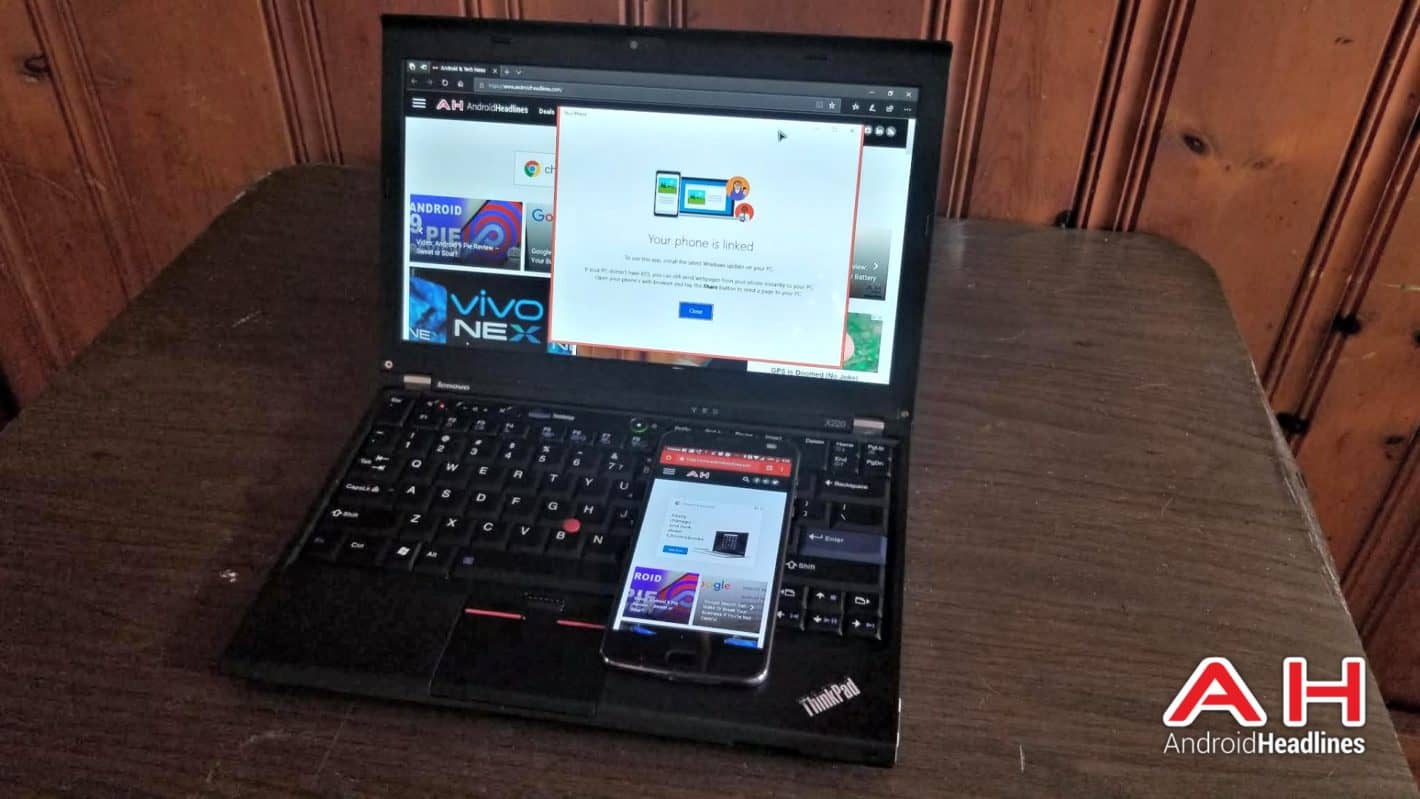 Microsoft has put out a new app for Windows 10 that looks to tighten up integration between your phone and your computer, aptly titled Your Phone. The new app will have a number of capabilities in the future, but for now, all you can really do is drag and drop photos between the two devices, and start reading a web page on your phone and instantly send it over to your computer. You’ll need to be running the latest Windows 10 update in order to use the app, which only recently became available to users not on the Insider update track. Notification sync, as well as the ability to respond to certain notifications such as text messages, is coming in the near future, and more features are planned down the road.

To use the current set of features, you’ll first have to link your phone to your Windows 10 PC and download Microsoft Apps from the Play Store on your phone. You can do this in the settings menu, under Phone. Once your devices are synced together, you’ll be able to do a number of things outside the new app, such as sharing files. It’s worth noting that many of the functions that will be folded into Your Phone in the future are already available in other apps, such as Cortana. If you’re a consummate user of Microsoft products and services across devices, you’ll already have access to most of these features in one way or another. Your Phone seeks to consolidate these features and provide an improved user interface, though the drag and drop feature for photos right in the app is actually new.

Microsoft seemingly gave up on Windows Phone some time ago and has since been focusing on improving its services on other devices and making Windows 10 more appealing for iOS and Android users. iPhone owners will find near-perfect integration with Mac computers, and Android users will find near-perfect integration with Chrome OS. This type of integration is exactly what Microsoft is targeting, and Your Phone seems to be the company’s first attempt to make that integration tight and painless by consolidating it into a single mobile app, instead of the company’s usual focus on rolling out a wider range of features across its whole suite of cross-platform apps. 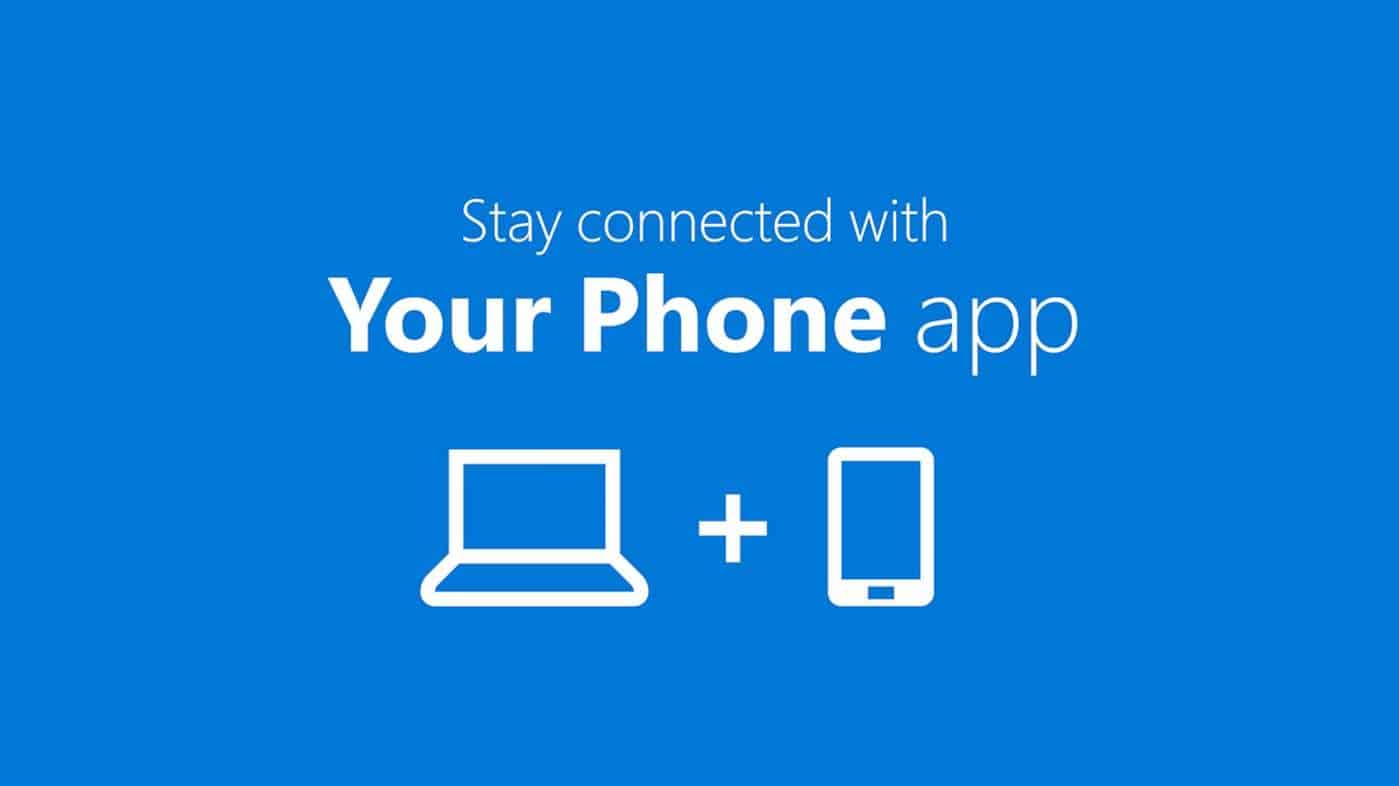 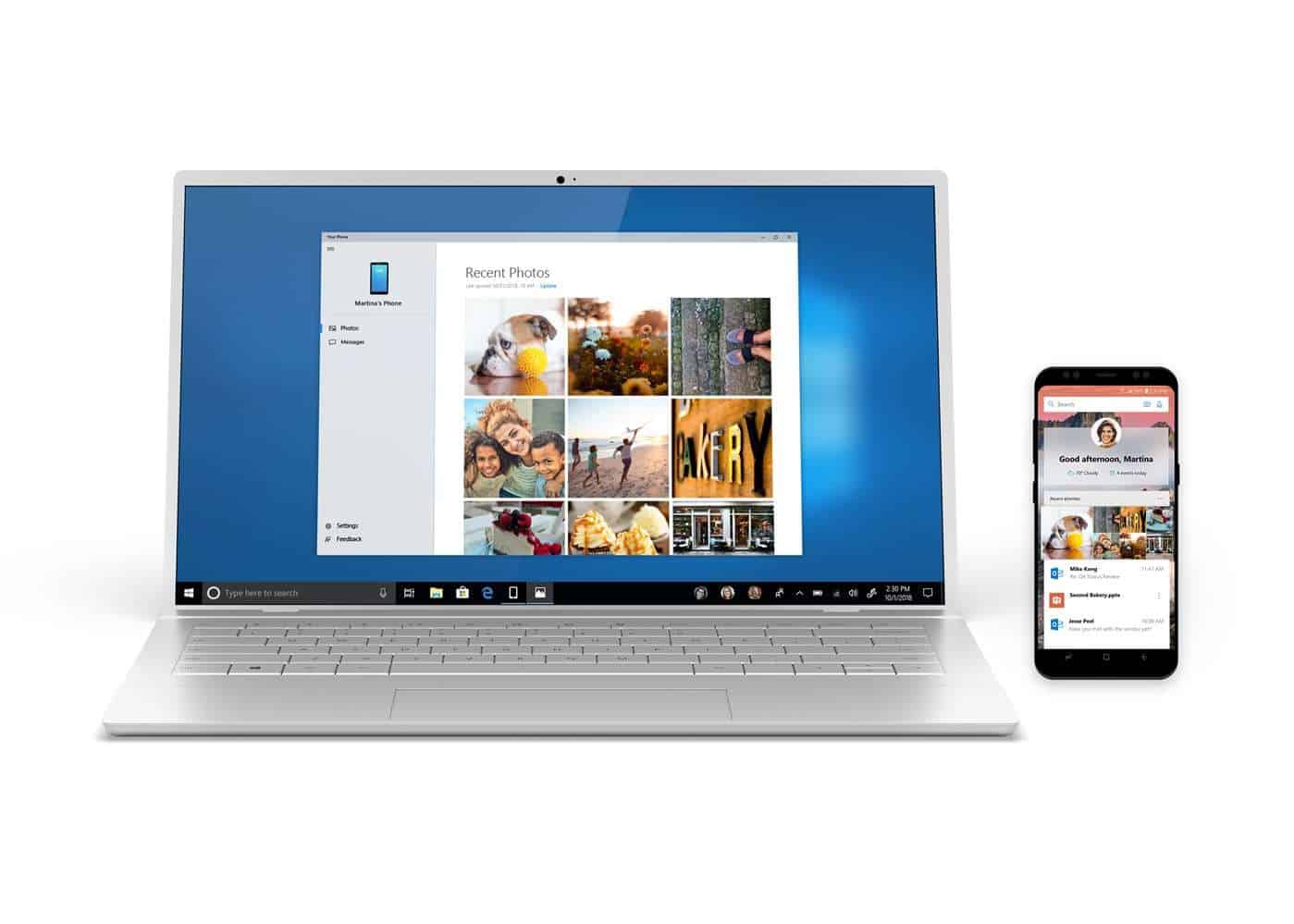 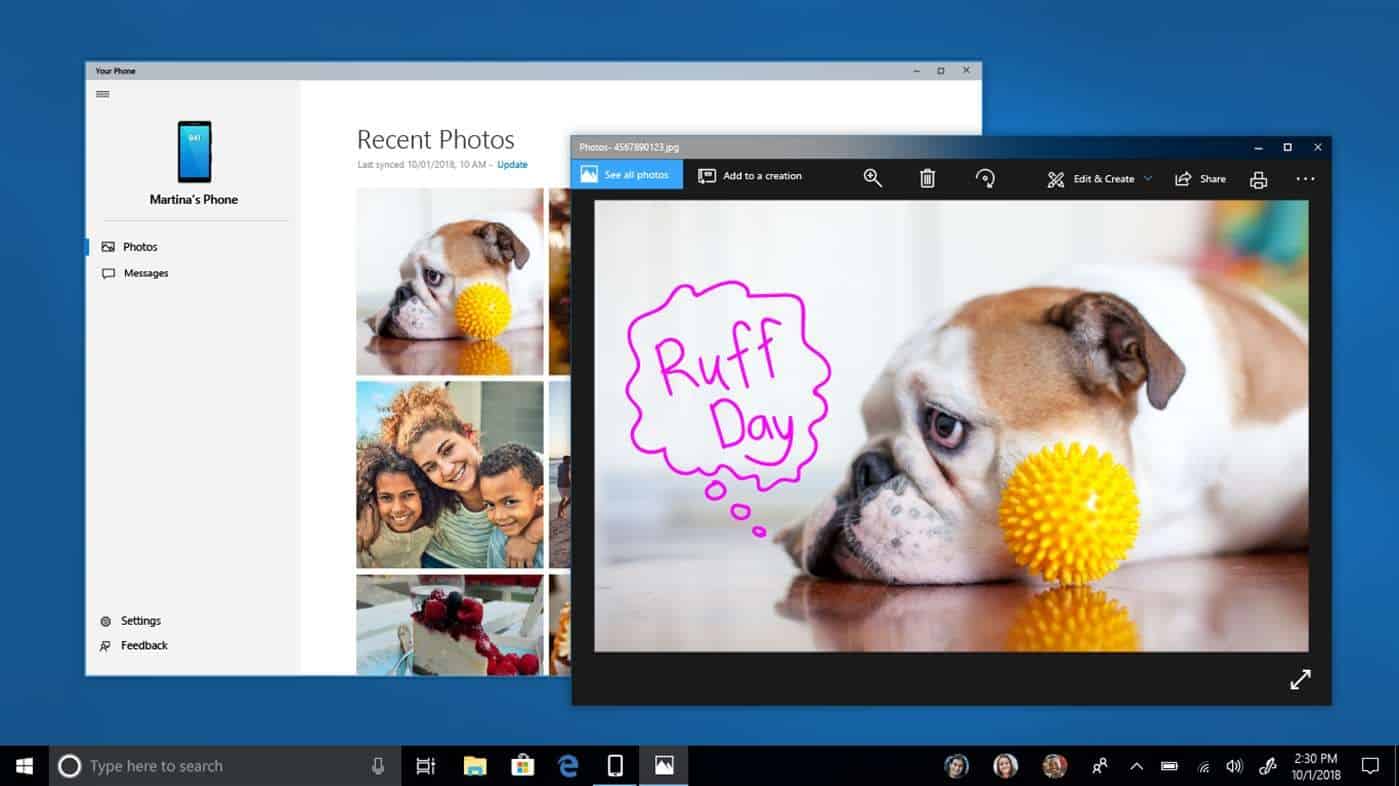