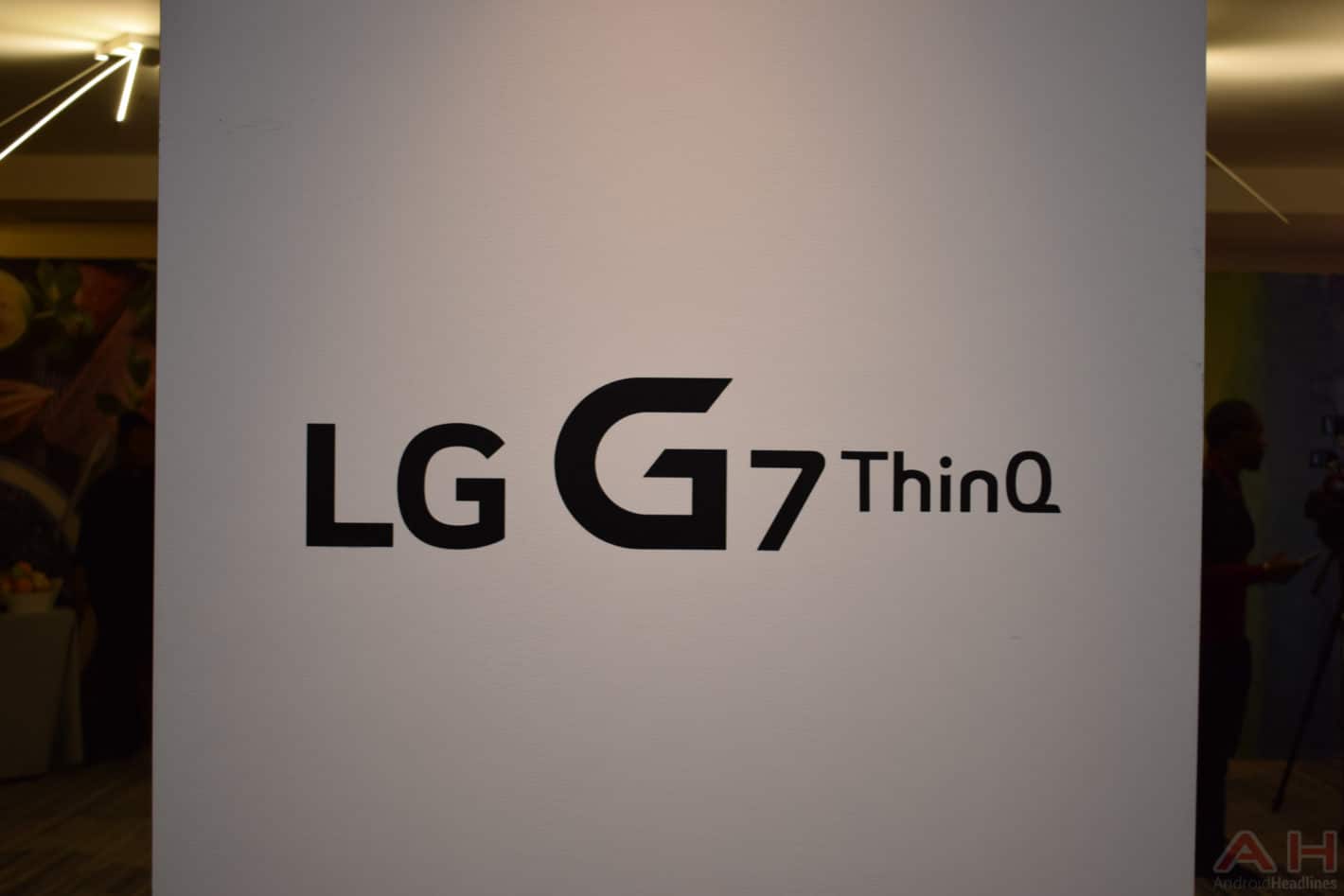 The DeepThinQ platform LG Electronics announced last year is ultimately meant to help the company offer a singular artificial intelligence ecosystem for everything from smartphones, TVs, and refrigerators to air conditioners, speakers, and robots. In a recent interview with VentureBeat, LG Chief Technology Officer I.P. Park confirmed that the Seoul-based conglomerate is presently amid a global AI push meant to introduce its latest technologies to a wide variety of products and services across the world, with the United States, Canada, Europe, Japan, China, and India all being on the firm's current priority list.

The ThinQ platform itself was always meant to be a comprehensive solution for answering the question of how modern AI can benefit consumer electronics and related segments, though LG doesn't expect to be able to deliver such an ultimate technology on its own. Instead, the firm is "happy to offer an external partner solution" in any case when doing so is more beneficial to consumers than going with a first-party alternative, the CTO said, concluding that "the world is too complex and too diverse for any one company to tackle." The ThinQ initiative is presently relying on research and development efforts from LG's AI labs in South Korea and Canada, with the latter one opening earlier this week. The program is seeking to fulfill its goal by combining the tech giant's existing and future advancements in voice recognition, machine vision, natural language processing, and services in related fields.

While contemporary AI is largely reliant on data, LG is still building its new solutions with privacy in mind and doesn't collect any kind of personally identifiable information, Dr. Park confirmed. Likewise, all of the company's optional data mining programs are disabled in its products by default and users have to opt into them if they want to benefit from features using that data. The firm will continue pursuing the same strategy moving forward, the industry veteran promised. The South Korean original equipment manufacturer is currently also developing a number of new robots, both for consumer and industrial use, according to Dr. Park. The first new robotic offerings from LG may be announced as early as this year, though they're more likely to be unveiled at CES 2019 in January, with the company traditionally using the Las Vegas-based trade show as its primary platform for debuting new robots.