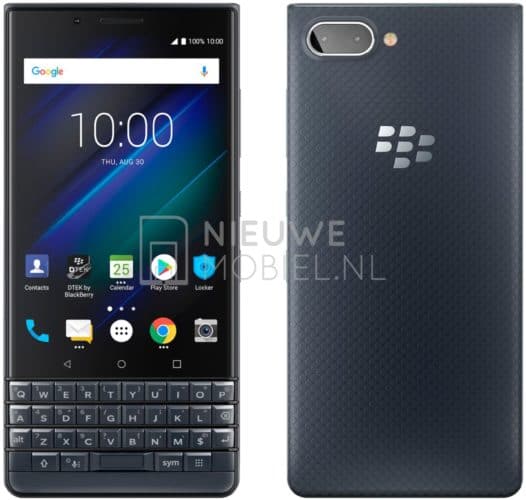 The BlackBerry KEY2 LE is TCL’s upcoming handset, which will likely arrive later this month, and the phone’s design has just been revealed via new images. If you take a look at the gallery down below, you will be able to see two new images which are actually showing the BlackBerry KEY2 LE from basically all sides, so there’s not much to hide when it comes to the design of this smartphone.

Based on the provided images, the BlackBerry KEY2 LE will resemble the BlackBerry KEY2 quite a bit. The phone will ship with a soft-touch back, at least based on the provided image, while the company’s logo will sit on the back of this phone, along with two cameras. Full QWERTY keyboard will be included on the front side of this phone, while the device will utilize on-screen buttons which will pop up above its keyboard. All physical keys will be located on the right-hand side of this phone, while the phone’s rear-facing cameras will protrude a bit. A fingerprint scanner will be embedded in the space key on the keyboard, while a Type-C port will be located on the bottom of the device, along with the phone’s loudspeaker. A 3.5mm headphone jack will also be a part of the package, and it will sit on the top of the device. 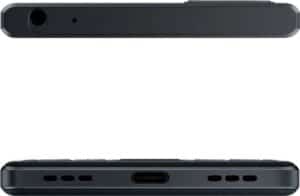