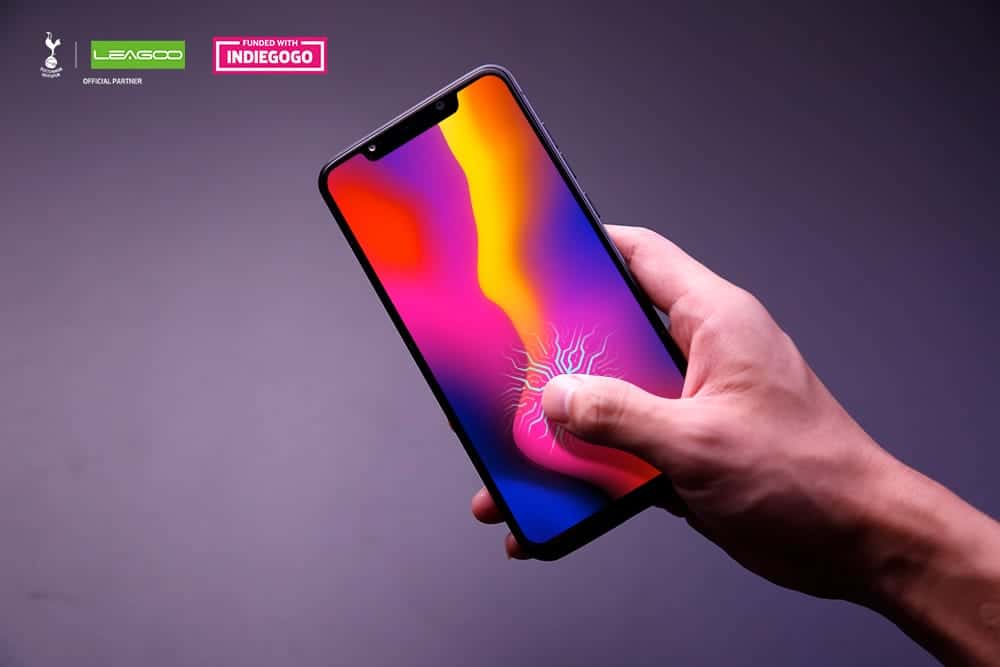 The LEAGOO S10 is the newest smartphone this Chinese smartphone manufacturer has released, and if you pre-order it now, you can get up to 21-percent off. The LEAGOO S10 is currently listed on Indiegogo, as LEAGOO is using this crowdfunding platform in order to bring the LEAGOO S10 to life. If you’d like to get up to 21-percent off, as part of an ‘Early Bird’ discount, head over to the link included below the article (Indiegogo one), and sign up with your e-mail address. The company has alao announced that the phone’s retail price point will be $299.99,

Along with this Early Bird discount, LEAGOO has released a ton of new info when it comes to the LEAGOO S10. A new video has been published by the company, it’s called ‘LEAGOO S10 Overview’, and it will basically present the device to you. This video has been embedded down below, and it has a duration of around one minute. One of the main features of this phone is its in-display fingerprint scanner, which the company is emphasizing. The LEAGOO S10 is made out of metal and glass, while its bezels are quite thin, even though the phone does have a rather noticeable notch. The power / lock, volume up and volume down buttons are all located on the right-hand side of the device, while you will find two cameras on the back of the device.

The LEAGOO S10 features a 6.21-inch fullHD+ AMOLED display, while the phone is fueled by the Helio P60 64-bit octa-core processor by MediaTek. The device includes 6GB of RAM and 64GB of storage, while you will find 20 and 5-megapixel cameras on its back. A single 13-megapixel camera is included on the front side of the LEAGOO S10, while a 4,050mAh battery is also a part of this package. The LEAGOO S10 supports both fast charging (18W), and wireless charging (10W), while it comes with support for both TD-LTE and FDD-LTE (29 frequency bands in total). The company also emphasizes AI capabilities of the Helio P60 processor, that was mentioned earlier, claiming that it’s considerably more powerful than previous P-series chips. The device comes with AI Scene Recognition and AI Portrait Mode camera features, and the company also said that AI-powered Beauty Selfie mode will also be included. To top it all off, LEAGOO will include Android 8.1 Oreo on top of the LEAGOO S10.