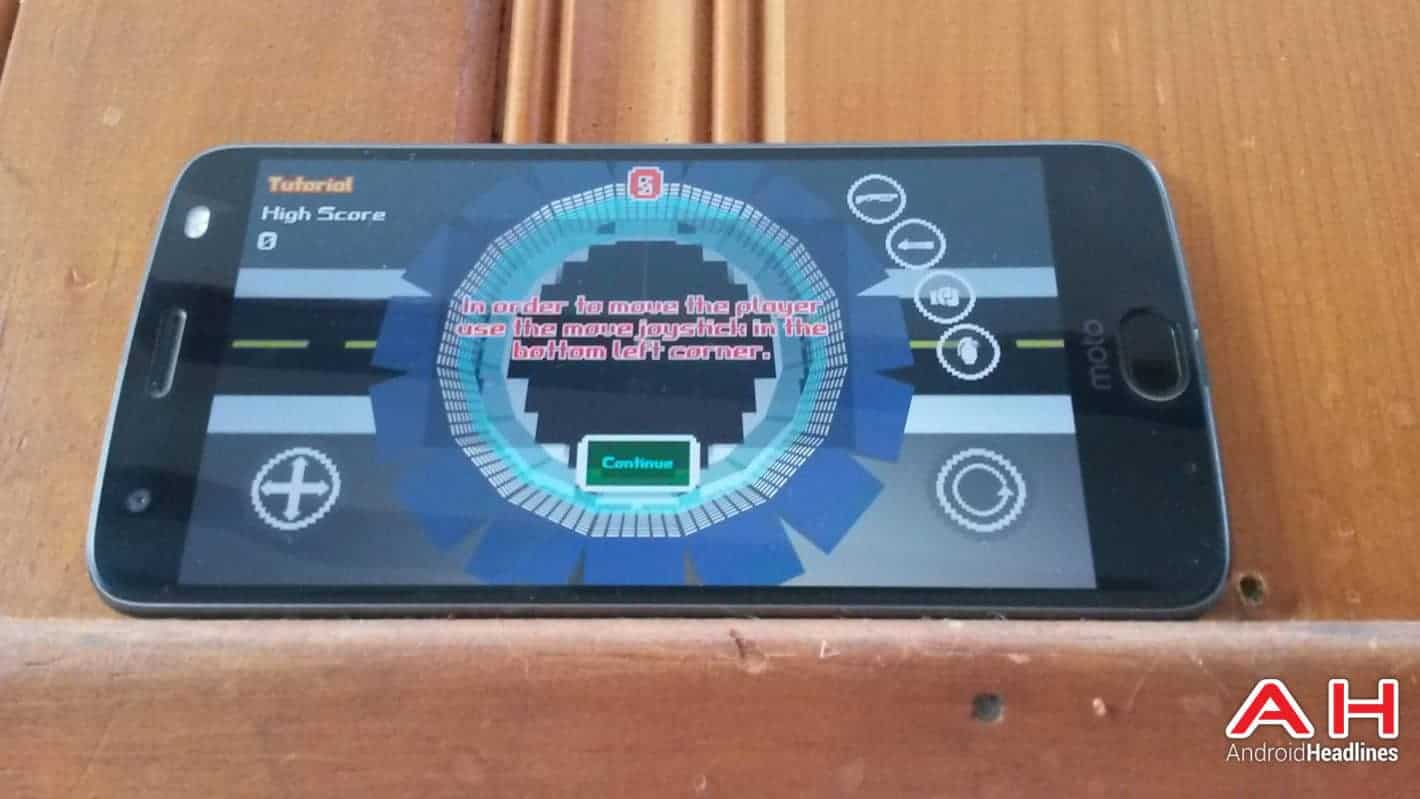 Invasion of the Box People is an extremely simple twin-stick shooter that can be most easily described as satisfying. The game starts out very easy, and gets chaotic and visceral very quickly on higher difficulties. The formula is dead-simple at its core, with a few different modes and power-ups peppered on to keep things interesting. The fluid animations and lightweight aesthetics pair very nicely with the feeling of power that the gameplay provides. Unless you stopped paying attention mid-round or lost intentionally, you can’t help feeling like you did a great job. The waves keep coming and coming forever, so the truly skilled can rack up some insane scores, while beginners can feel good about mowing down a few waves of aliens.

The gameplay comes in three modes. In Bunker Defense, you play as a turret stuck in the middle of the arena. Point at enemies as they come in from the outer border of the stage to shoot them, and you’ll get power-ups automatically. Defend Yourself gives you the ability to move and makes you walk to power-ups to get them, but is otherwise the same. Panic mode shakes that up by having enemies fall from the sky instead of walking in from outside. When killed, enemies fall apart, and their pieces can knock over other enemies, allowing skilled players to set up complex multi-kill combos. As far as power-ups go, there’s a fire rate increase, spread shot, knockback increase, and an exploding shot, which all stack, along with a single-use nuke that clears the stage of enemies when picked up. There are three different stages to choose from, or you can go for the random option and let the game shuffle stages each time you die.

This game has no in-app purchases or ads and is extremely easy to pick up and play. Since you can restart right from the game over screen and jump right back in, it’s also very easy to dump hours into the curious mobile game. More and more games these days have been crafting mobile-focused experiences from the ground up based on genres that used to be adapted for mobile or dominated by consoles or PC gaming, with twin-stick shooters being a great example, and this game is definitely part of that movement. The game’s creator, Blake Petersen, said that he wanted a game that was quick to get into, and since he couldn’t find one, he decided to make it himself. If you’d like to try it out, it’s on sale for $.99 during its debut week on the Google Play Store and will be $1.99 after that. The game is also out on Steam, if you’d rather play it on PC. 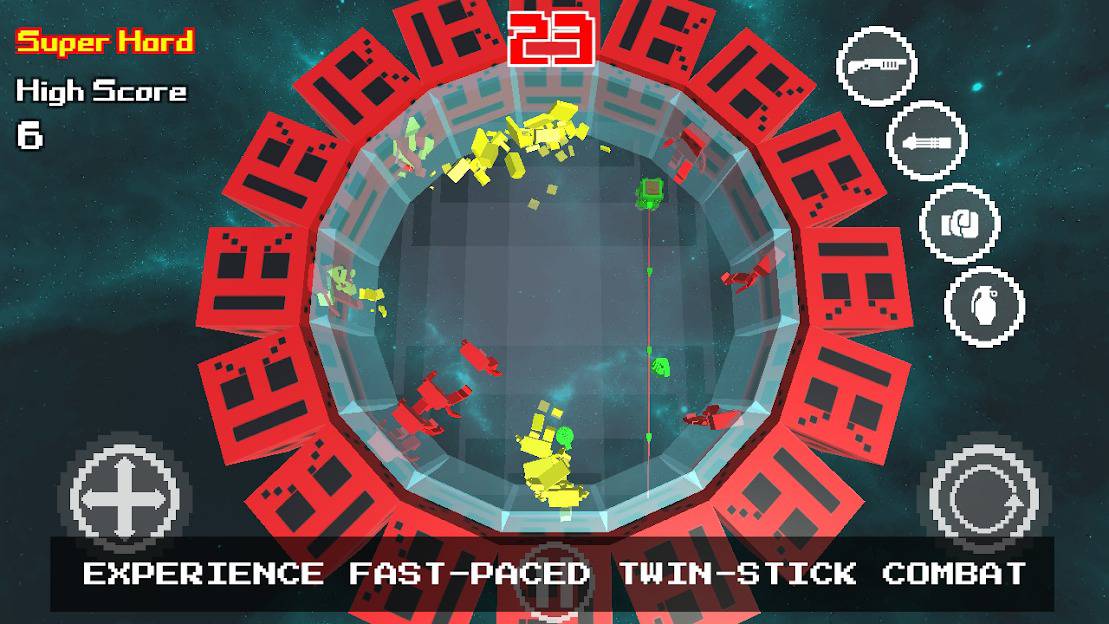 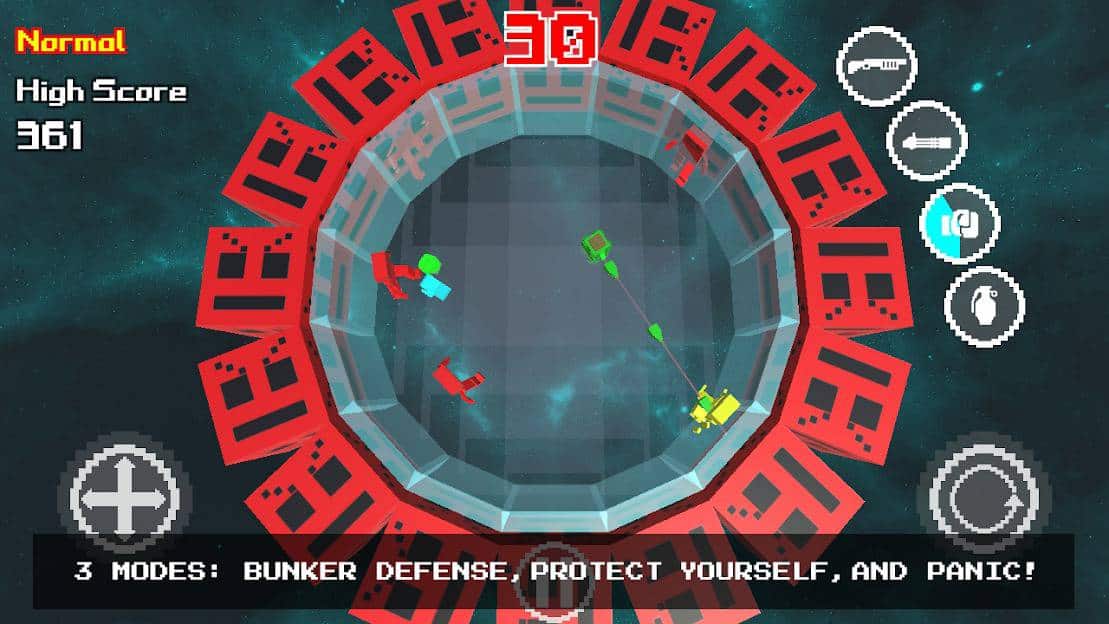 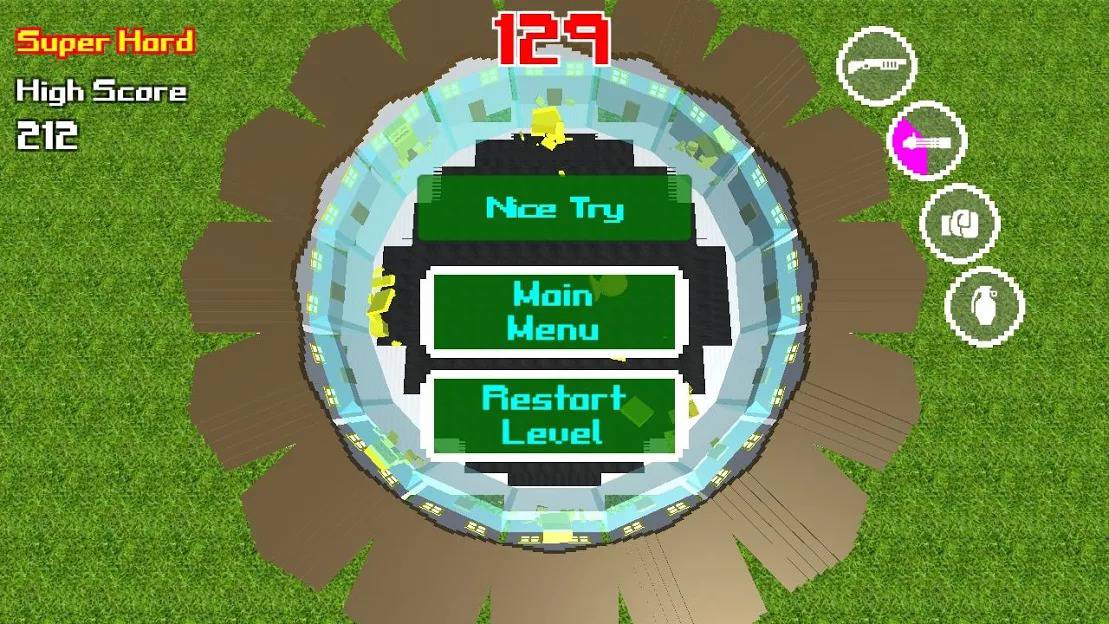 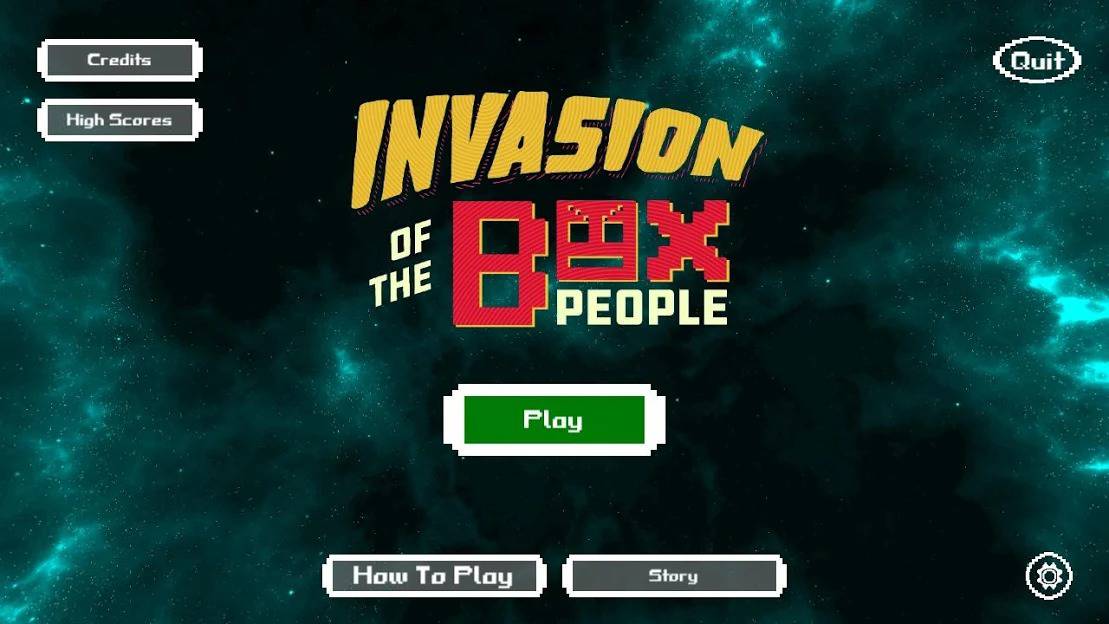 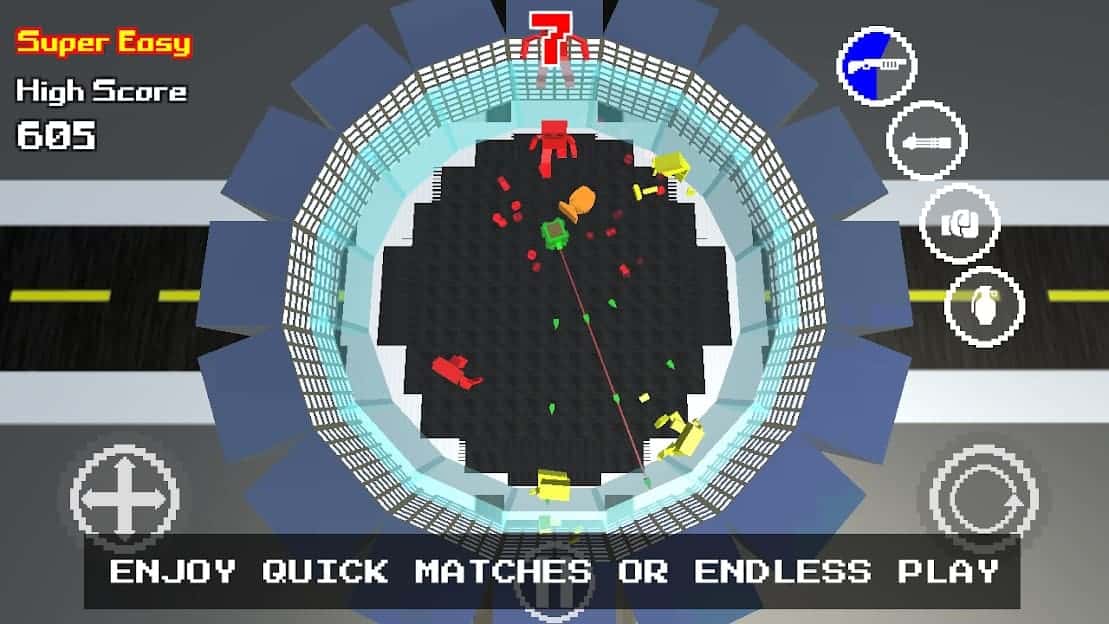 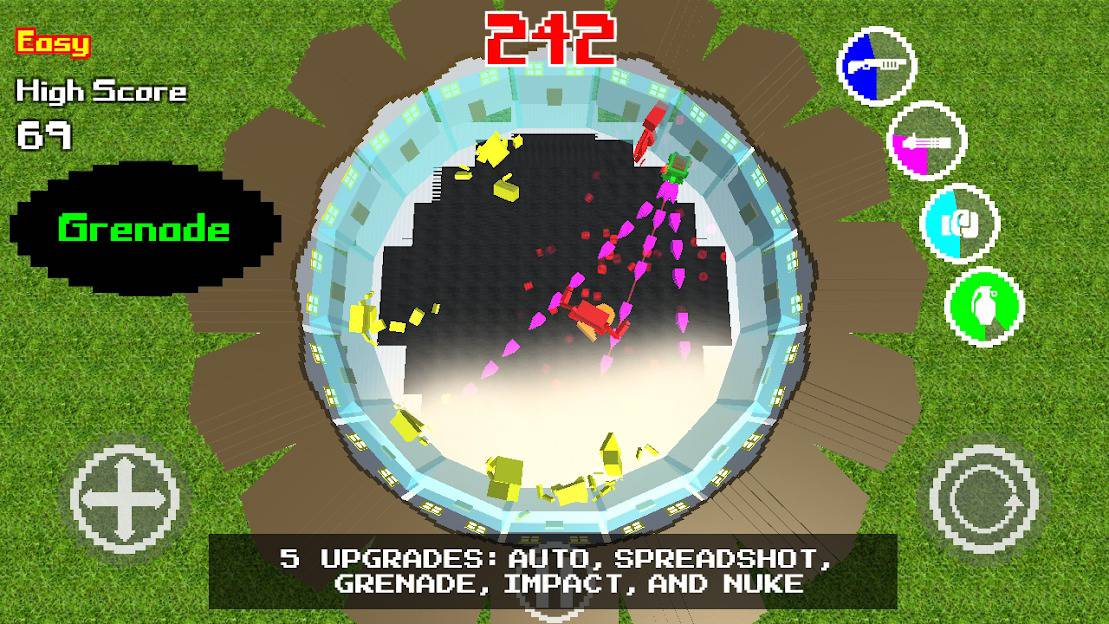 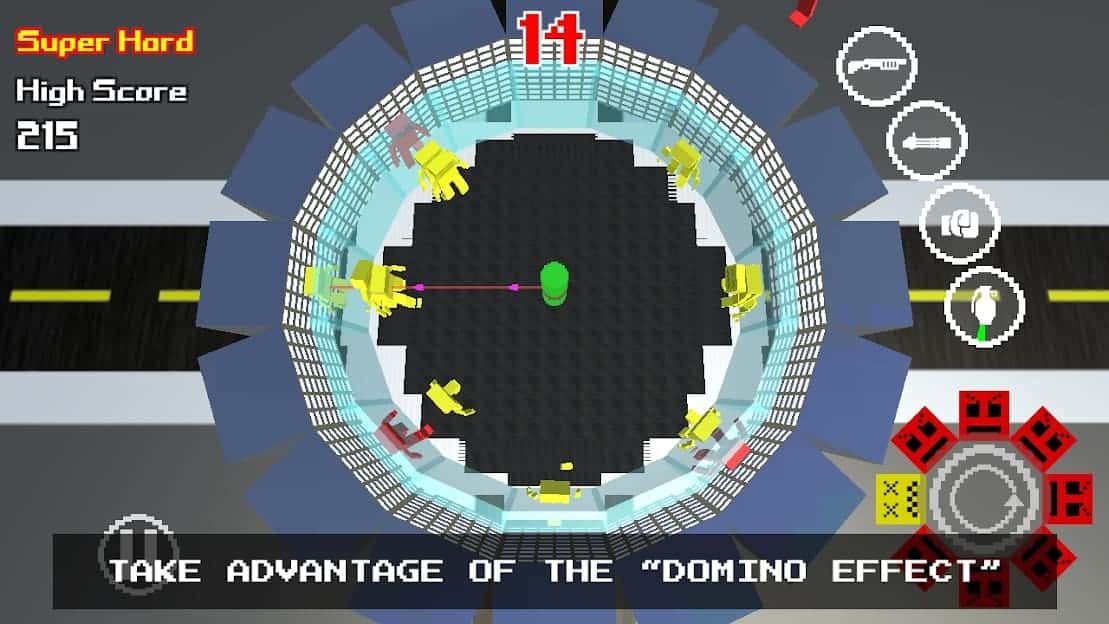