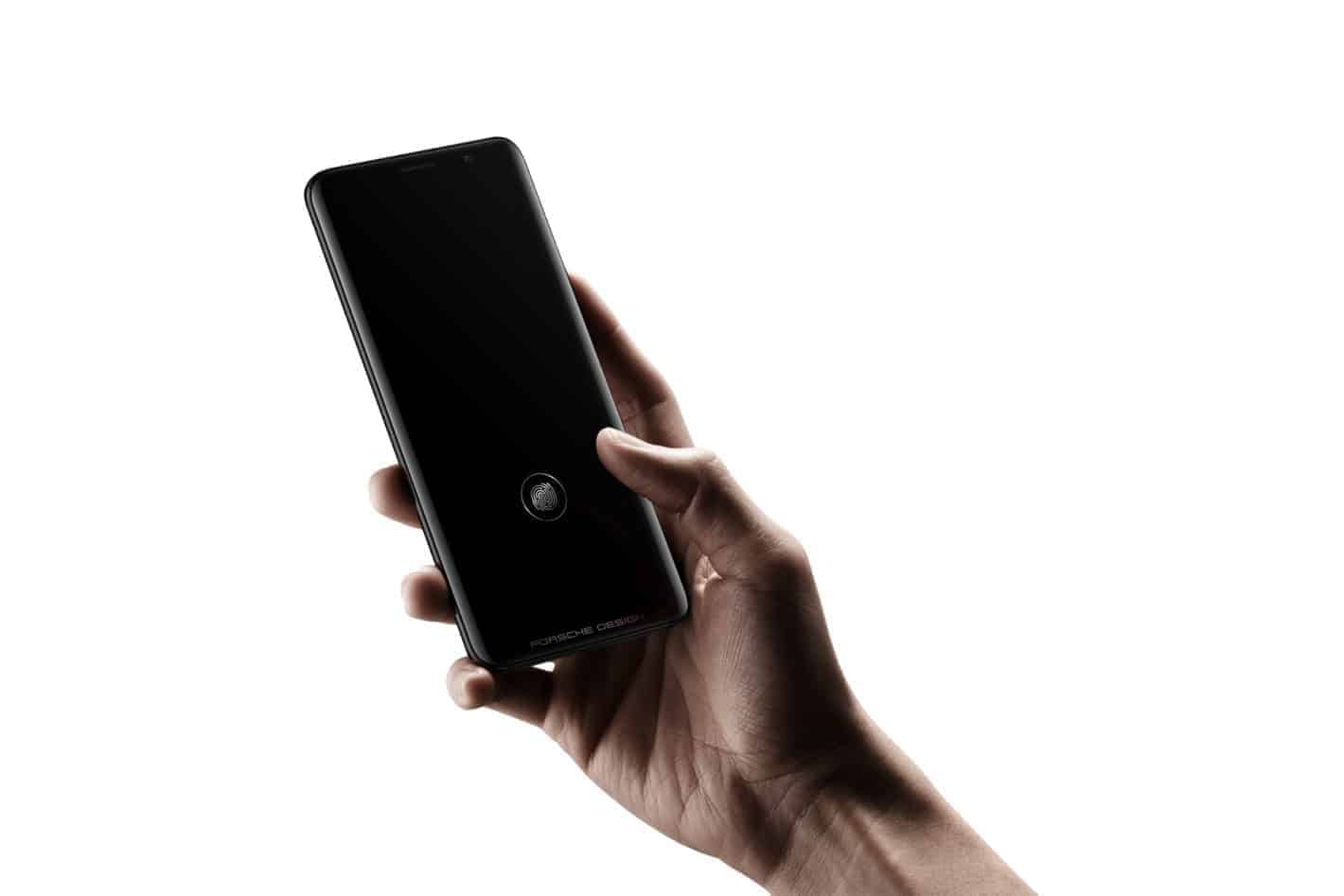 In-display fingerprint readers have been steadily gaining traction in the mobile industry over the course of this year, with their total 2018 shipments now being expected to hit 42 million units, as indicated by the latest market data collected by analytics firm Sigmaintell. Though smartphones aren’t the only product category to be embracing the new technology, they’re likely to be its main growth generator for the foreseeable future, especially starting from 2019 when a number of mainstream devices equipped with such solutions are expected to launch on a global level, the same report indicates.

Samsung is the largest name that’s said to be ready to commercialize in-display fingerprint readers early next year, with such solutions being likely to be adopted by the Galaxy S10 lineup which should be launching near the end of the first quarter, most likely around the time the next iteration of Mobile World Congress kicks off in Barcelona, Spain. While Samsung and Huawei are expected to soon start embracing ultrasonic fingerprint readers, the vast majority of near-term shipments should still amount to optical sensors, a first-generation technology that’s not as accurate, quick, or consistent. Its main advantage is that it’s also cheaper to manufacture and should hence be an attractive option for manufacturers of mid-range handsets.

LG may also be ready to start implementing fingerprint sensors into the display panels of its smartphones next year, with the company being likely to first adopt the technology with its high-end G and V lineups. Sigmaintell estimates that 2019 shipments of in-display scanners will surpass 100 million and prompt a significant increase in the number of OLED panel shipments given how such biometric solutions can’t work with LCD modules. Huawei and Vivo already commercialized optical readers earlier this year and are expected to be joined by the likes of OPPO and Xiaomi in the near future. Between new authentication methods, 5G, and more widespread adoption rates of 3D cameras, as well as 7nm chips, 2019 Android flagships are likely to debut many more annual innovations than their direct predecessors did this year.