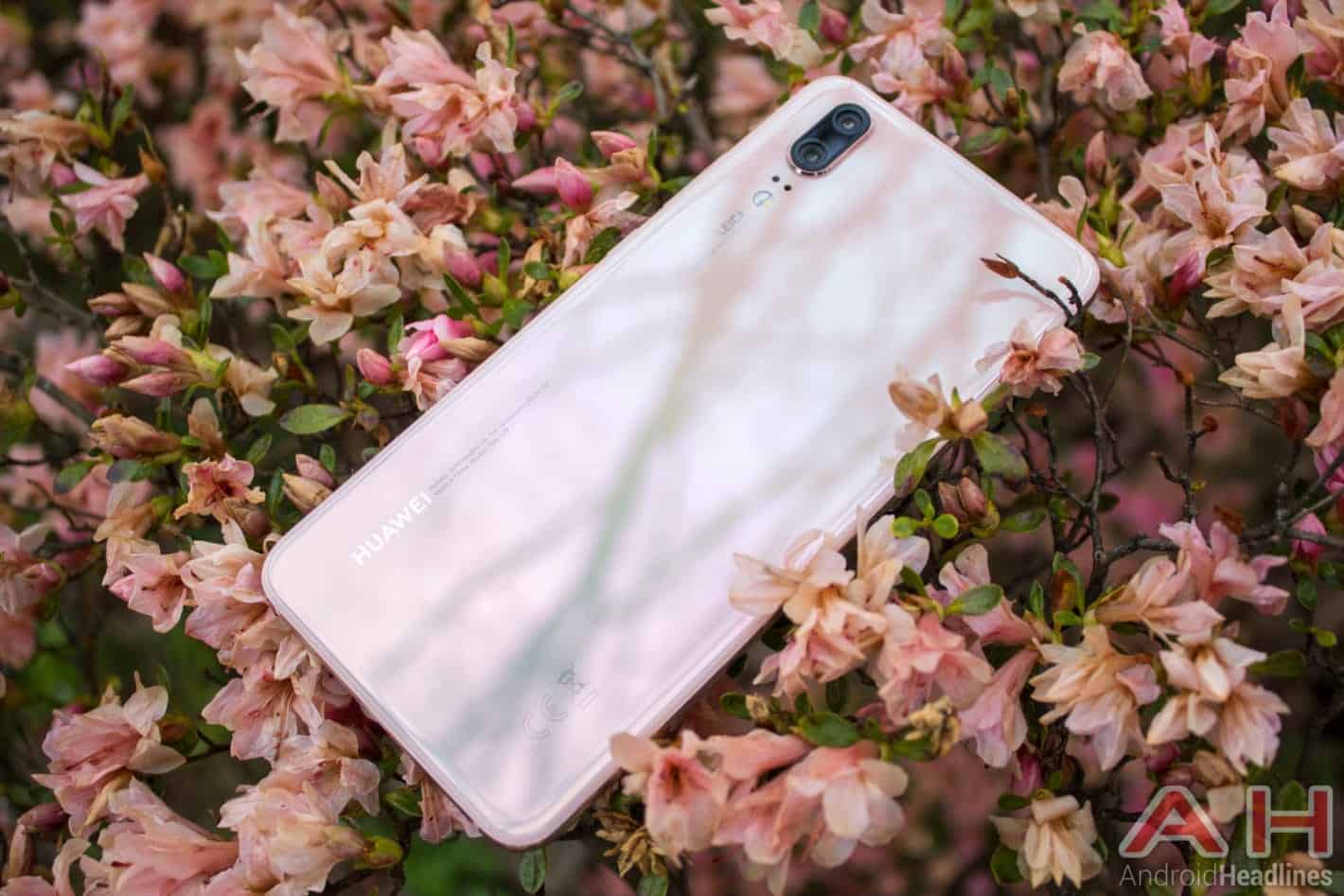 Huawei will be releasing EMUI 9, based on Android 9 Pie, at this year's IFA conference, and it seems that the recent P20 flagship will be the first Huawei device to receive the update. The festivities will start on August 31 in Berlin, Germany, and will wrap up by September 6. That means that the release will be officially announced some time during the conference, and P20 users can expect to begin seeing the update roll out to their devices shortly after. The company said that the Mate series would be next in line to begin receiving the update, which most likely means that the unreleased Huawei Mate 20 will be releasing with the new firmware on board.

Unfortunately, beyond saying that the P20 would be first in line and the Mate lineup would be next, Huawei did not go into detail as to the order in which it plans to roll out the update to devices. More importantly, Huawei did not say which devices will be left in the dust. The company also did not go over any specific changes that EMUI 9 will bring to the table in its finished version, though an early beta has begun rolling out to certain eligible devices. That beta came to the P20, P20 Pro, Mate 10, and Mate 10 Pro, which means that these will likely be among the first few devices to get the final update.

Huawei's latest devices from this year and last year have enjoyed a fairly good reception internationally, despite security woes in the United States. The devices' popularity means that Huawei would be letting down a great number of people if it stalled too long on an update for a more recent device, or simply waited until some slightly older devices hit their end of life then declared they wouldn't be getting the update. Having recently overtaken Apple to become the world's second-largest smartphone manufacturer, Huawei can't really afford any slip-ups if it wants to retain that status and eventually achieve its stated goal of moving past rival Samsung to claim the worldwide smartphone crown. There's also the fact that the smartphone maker has stated a commitment to keeping devices fresh for 24 months, instead of the usual 18-month shelf life required as a minimum by Google. This means that as long as your Huawei device is from around late 2016 or newer, you can most likely expect EMUI 9 at some point, even if it ends up being a bit late.