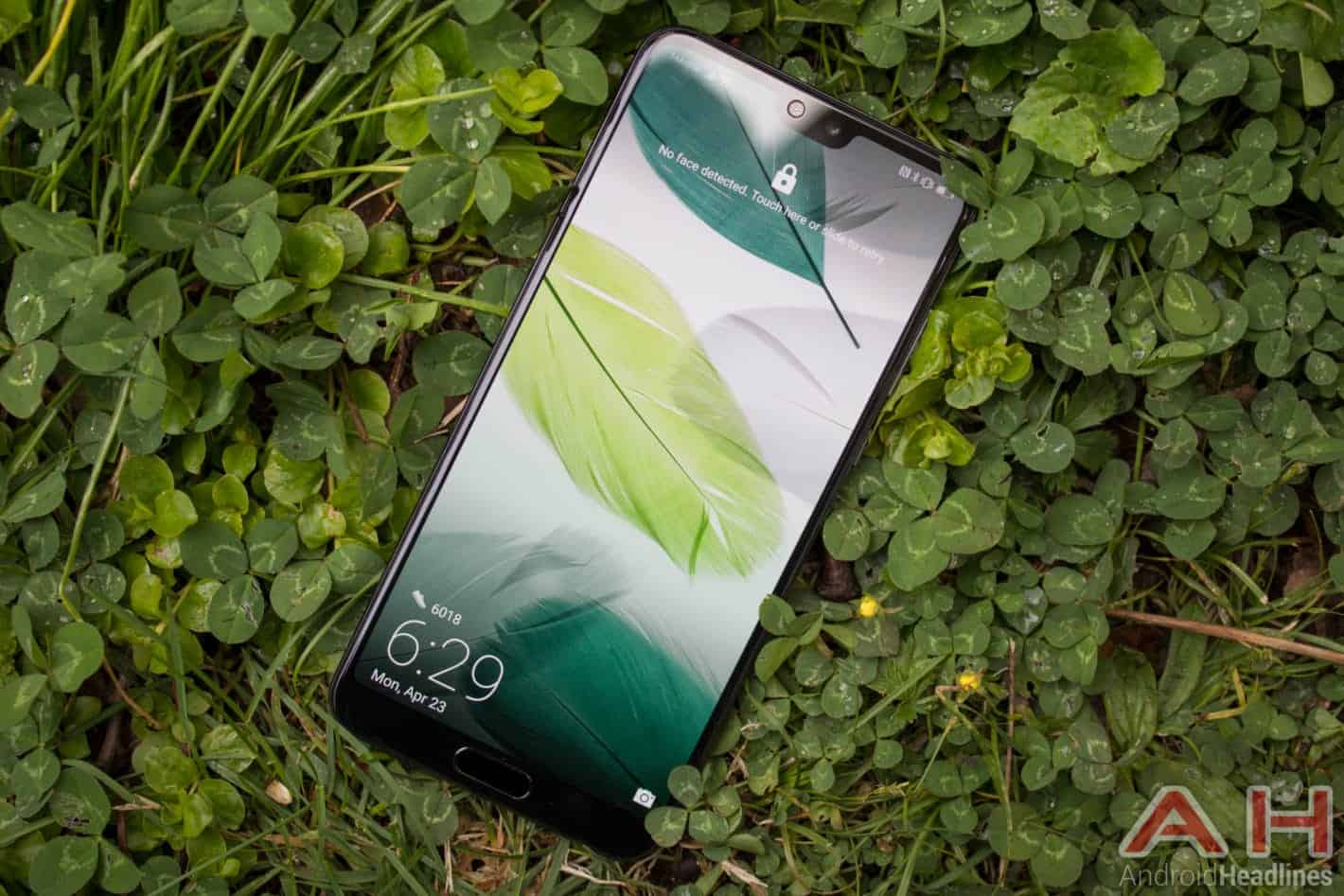 Huawei launched an Android 9 Pie beta program for three smartphone lineups earlier this week, including its flagship P20 offering. The company confirmed it's already in the process of optimizing the next major edition of the most popular operating system in the world on Monday, shortly after Google officially launched the first stable build of Android 9 Pie. Only the Chinese branch of the technology giant talked about Android 9 Pie plans so far, suggesting Huawei's product support practices will remain unchanged this year, i.e. consumers in the Far Eastern country will be the first to receive the update, after which Huawei will turn its focus to finalizing the international variant of its custom Android 9 Pie implementation.

With EMUI being one of the heaviest Android-based OSs on the market, Huawei likely won't be among the first manufacturers to deploy it globally as its optimization and testing phase will presumably take longer than average. The devices that the company is presently prioritizing are the P20, P20 Pro, Mate 10, and the Mate 10 Pro. Android 9 Pie development for the Honor 10 and Honor V10 is also underway, a company official confirmed in a post on Chinese social media network Weibo earlier this week. The Shenzhen, Guangdong-based manufacturer has yet to attach a specific launch window to its Android 9 Pie efforts, though the Chinese implementation of EMUI 9.0 is likely to start being deployed to its latest flagships this fall.

Huawei also confirmed many more devices will be upgraded to Android 9 Pie moving forward, though most likely won't receive the new OS update prior to early 2019. The latest edition of Google's mobile platform is presently available for the Pixel and Pixel 2 lineups, as well as the Essential PH-1. Sony, Nokia, OnePlus, Xiaomi, and HTC devices should also start being updated to Android 9 Pie in a matter of weeks, whereas the upcoming Pixel 3 series may debut as the first smartphone family to run the new OS out of the box.