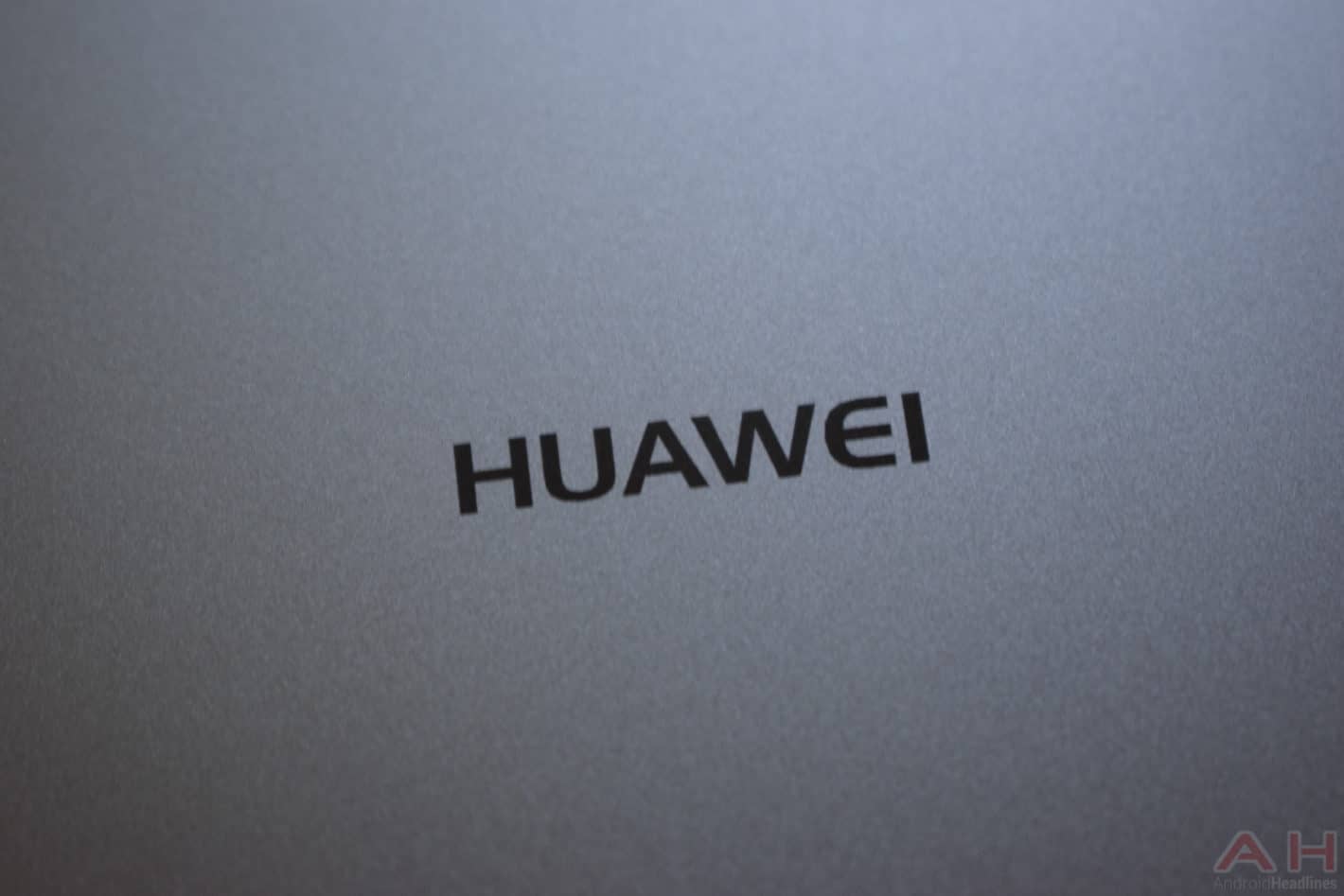 Huawei has just confirmed that its Mate 20 flagship series will be fueled by the Kirin 980 64-bit octa-core processor, while the launch window for the arrival of those phones has also been confirmed by the company, kind of. All of this info comes from a press release sent by Huawei to South Africa media. In the press release, Huawei’s CEO, Richard Yu, confirms that the Kirin 980 will be announced at this year’s IFA tradeshow, and that it will become “the first commercially available 7nm chip in the world”. In addition to that, it was said that “The Kirin 980 will power the Mate 20 series.”

That is not all, though, the press release also says that the Huawei Mate 20 will launch with the Kirin 980 in October, which pretty much sets the launch timeframe for the Mate 20 series. This is not surprising, though, as the Huawei Mate 10 and Mate 10 Pro both arrived in October last year, so it’s to be expected that the Mate 20 and 20 Pro follow in October this year. That is pretty much all the info that was shared by the source, but it confirms previous rumors and leaks, that’s for sure. The Huawei Mate 20 is rumored to sport a display notch, but the Mate 20 Pro may ship without one, at least based on the info that we have thus far. Both devices will be made out of metal and glass, and both are expected to include Leica’s camera lenses. The Mate 20 Pro will almost certainly ship with three cameras on the back, though it remains to be seen if the Mate 20 will include two or three.

The Kirin 980 is said to include a 24-core GPU, and it will be a lot more power efficient than the Kirin 970, as this is a 7nm chip we’re looking at here. The Huawei Mate 20 is expected to ship with 6GB of RAM on the inside, and a rather large battery is expected to be included as well. Android 8.1 Oreo will probably come pre-installed on the device, while Huawei’s Emotion UI 8.2 will probably be included on top of it. There is a change, however, that Huawei will manage to prepare Android 9 Pie-based EMUI for this release, even though that’s not as likely.