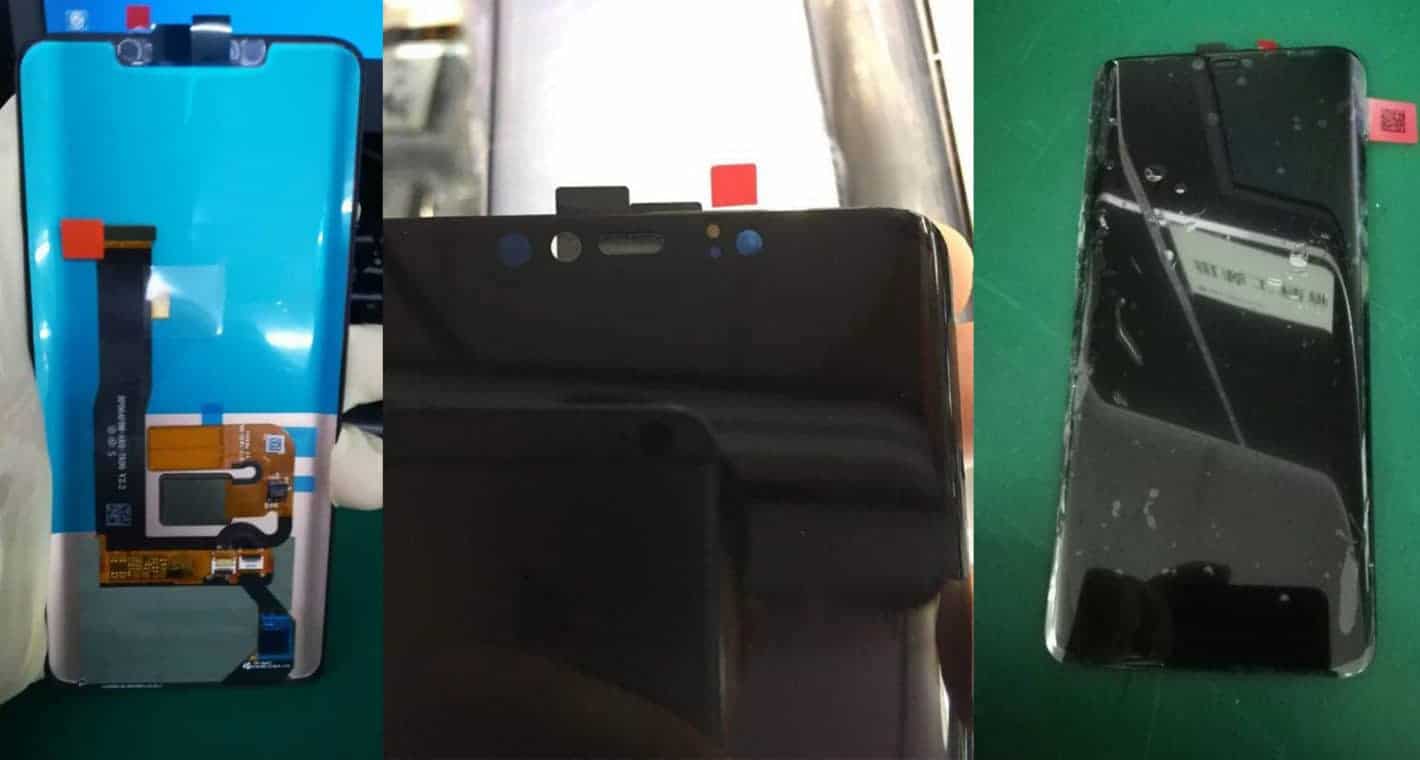 Huawei's Mate 20 will feature a 3D camera setup, as suggested by a number of newly emerged images supposedly depicting the front panel of the upcoming Android flagship. The photographs that can be seen above indicate Huawei will soon be delivering yet another device with a display notch that appears to be housing a more complex sensor array than the one found on the P20 and P20 Pro. Xiaomi is still the only original equipment manufacturer to have commercialized a three-dimensional camera inside an Android-powered handset, having done so with the Mi 8 released earlier this year.

The display panel of the Mate 20 lineup will also have a slight curve along the long edges of the upcoming phablets, the same leak indicates. Dual stereo speakers don't appear to be part of the package, with the same feature also missing from the otherwise highly praised P20 series launched this spring. Should Huawei implement a 3D camera into the Mate 20, such a move would allow it to deliver a facial recognition solution that's both faster and more accurate (i.e. secure) than even the best biometric authentication mechanisms utilizing a regular camera sensor, even if the thereof are paired with an iris scanner, which is the case on the last several generations of Samsung's Android flagships.

The Mate 20, Mate 20 Lite, and Mate 20 Pro are expected to be announced at some point in October, approximately a year after their predecessors were unveiled. The handsets may debut alongside the world's first foldable handset that Huawei is reportedly looking to launch by the end of the year, thus beating Samsung's bendable smartphone to the market by at least several months. Huawei recently overtook Apple in quarterly shipments and is presently the second-largest phone vendor in the world by that metric, with the firm still pursuing the goal of becoming an industry leader within the next five years The Mate 20 line will also be powered by a new Kirin 980 chip from Huawei's semiconductor arm HiSilicon, with the SoC itself being scheduled for an announcement at Berlin-based IFA in late August.