According to a new leak that surfaced in China, the Huawei Mate 20 could offer the fastest wireless charging out there. The company’s fast wireless charging pad surfaced on Weibo (China’s social network), the Huawei LZ80, and this charger actually supports 20W output, based on the info that is written on it. This charging pad will offer much faster charging compared to what the Samsung Wireless Charger Duo has to offer, as that charger offers a 9W output, while there are a ton of third-party wireless charger which come with 15W support. 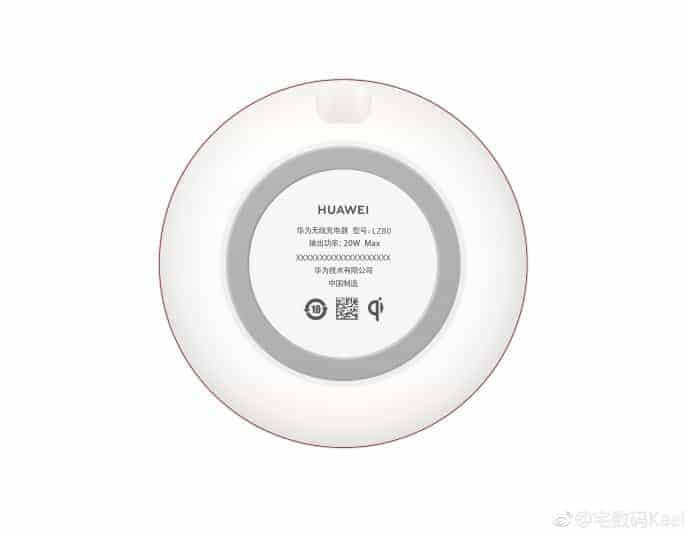