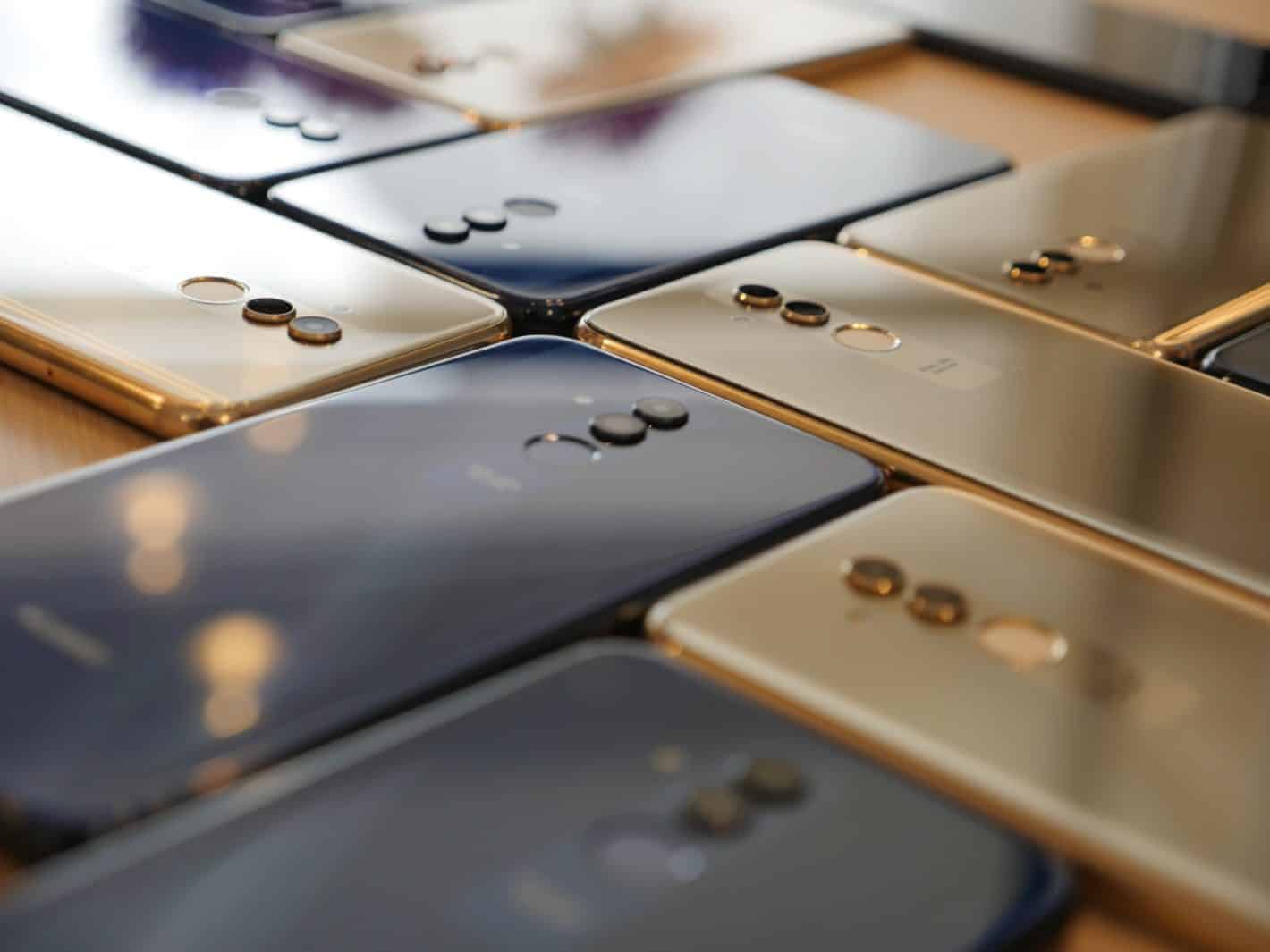 In any case, the source shared not only the phone’s price tag, but also its spec sheet, and a number of images that reveal the phone’s design, and confirm previous leaks, more or less. The Huawei Mate 20 Lite is priced at PLN 1,599 ($436) in Poland, while the Huawei AH100 Smart Scale comes with it for free (worth around $41). The device is listed in Black, Gold, and Blue color variants, and the device seems to be made out of metal and glass. There are two vertically-aligned cameras included on the back of the device, while a fingerprint scanner is located right below those two cameras. The phone’s back side is curved, while the phone does sport a display notch, and a rather wide one. A ‘chin’ is present below the phone’s display, while all of its physical buttons sit on the right.

As far as specs are concerned, the Huawei Mate 20 Lite is fueled by the Kirin 710 64-bit octa-core processor, while it comes with 4GB of RAM and 64GB of storage. The device features a 6.3-inch fullHD+ (2340 x 1080) display, which results in a 19.5:9 display aspect ratio. Android 8.1 Oreo comes pre-installed on the phone, along with Huawei’s Emotion UI (EMUI) 8.2 skin. An NFC chip is included in this smartphone, which was not the case with the Mate 10 Lite, while 20-megapixel (f/1.8 aperture) and 2-megapixel cameras sit on the back of the device. 24-megapixel (f/2.0 aperture) and 2-megapixel cameras can be found on the front side of this phone, while a 3,750mAh battery is also included in the package. The phone does support quick charging (9V/2A), while it weighs 172 grams. 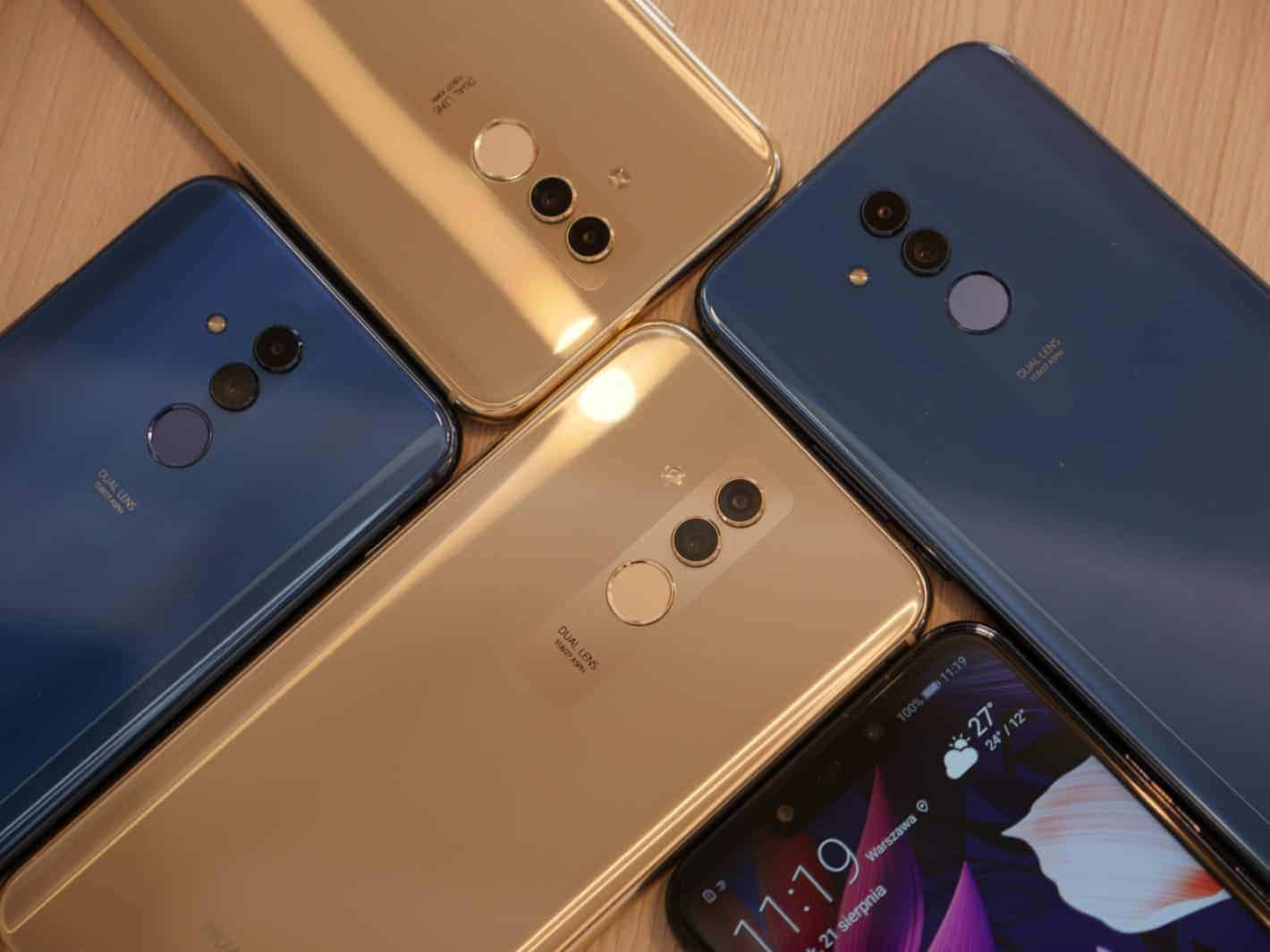 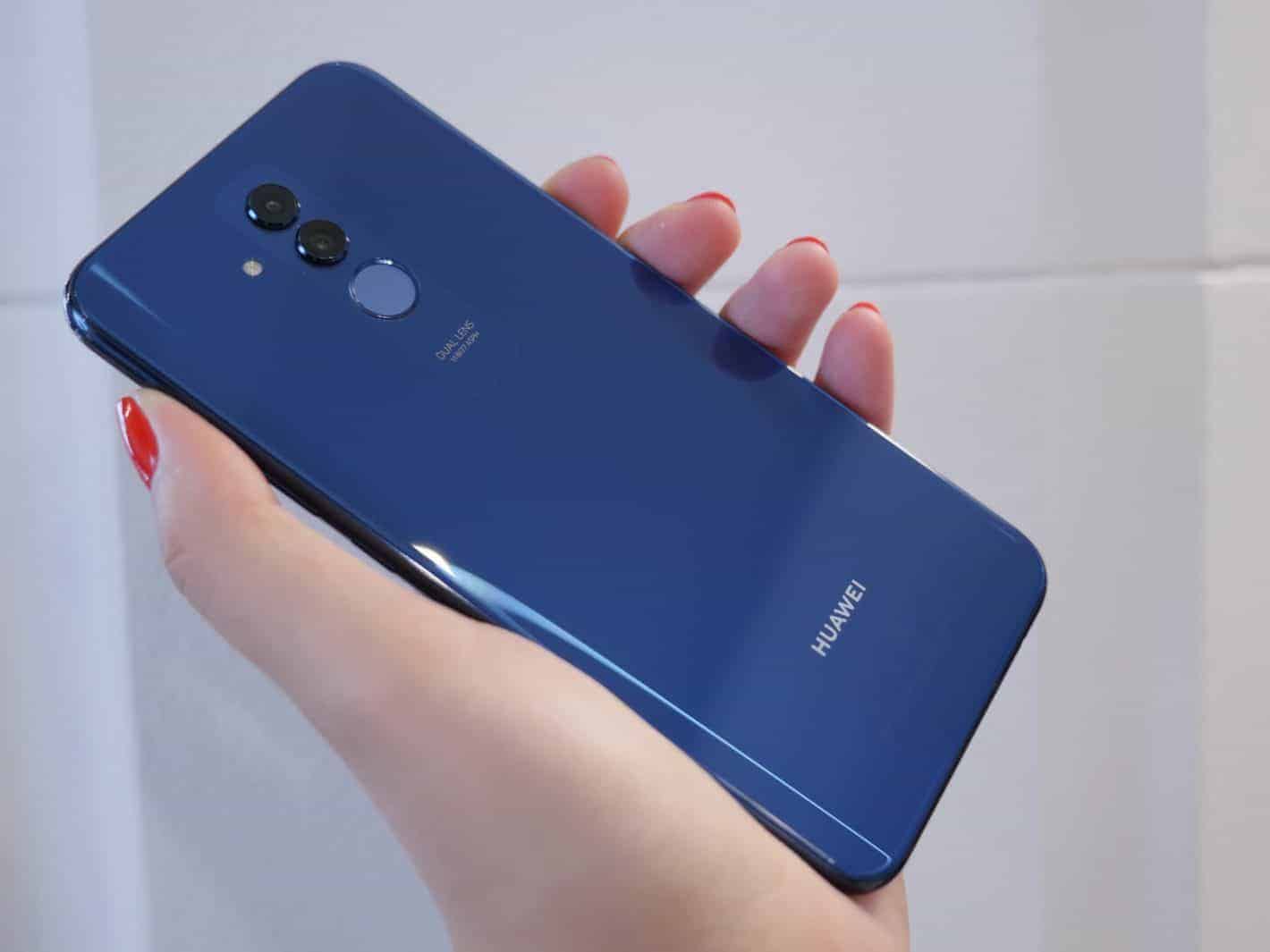 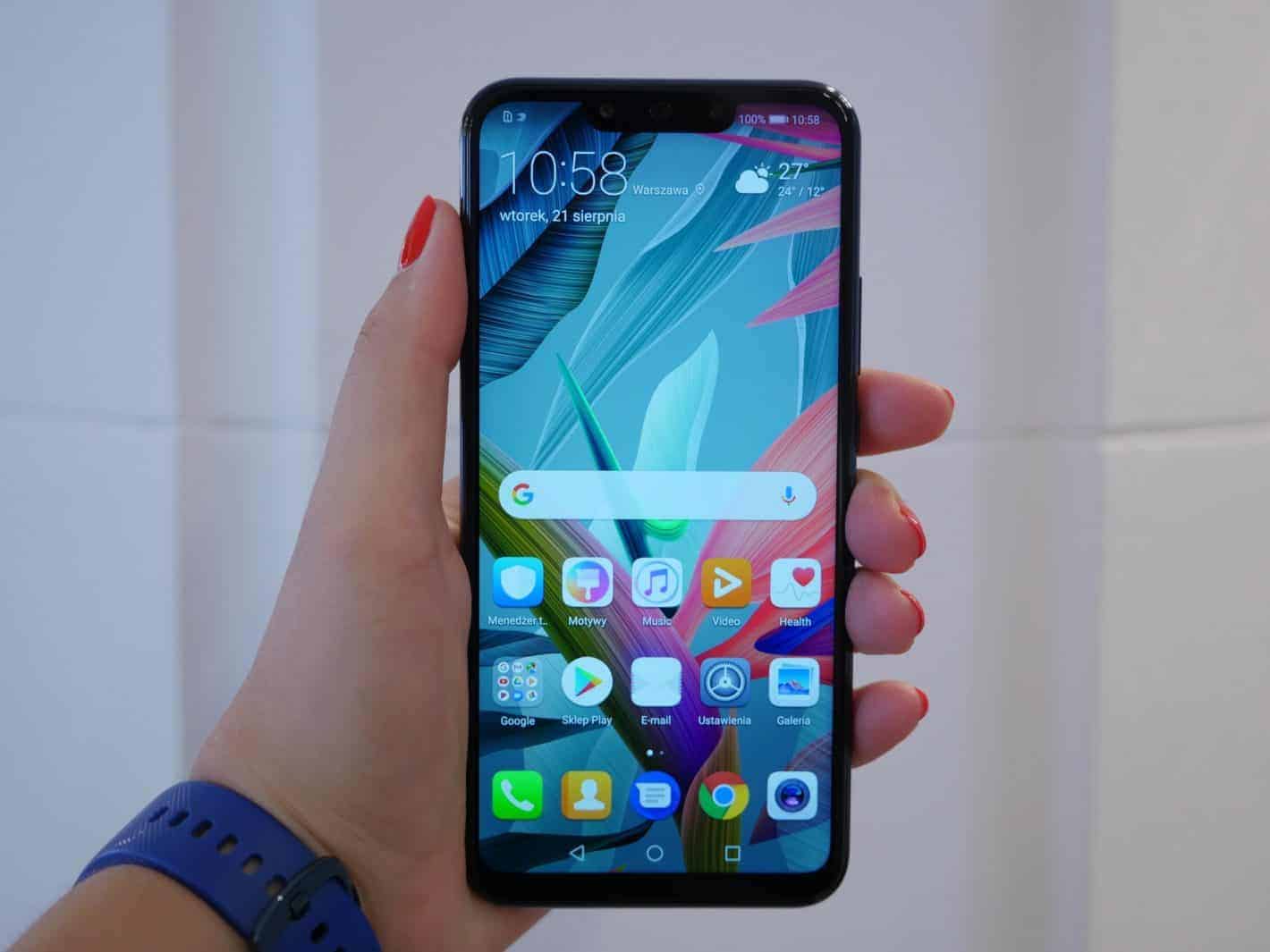 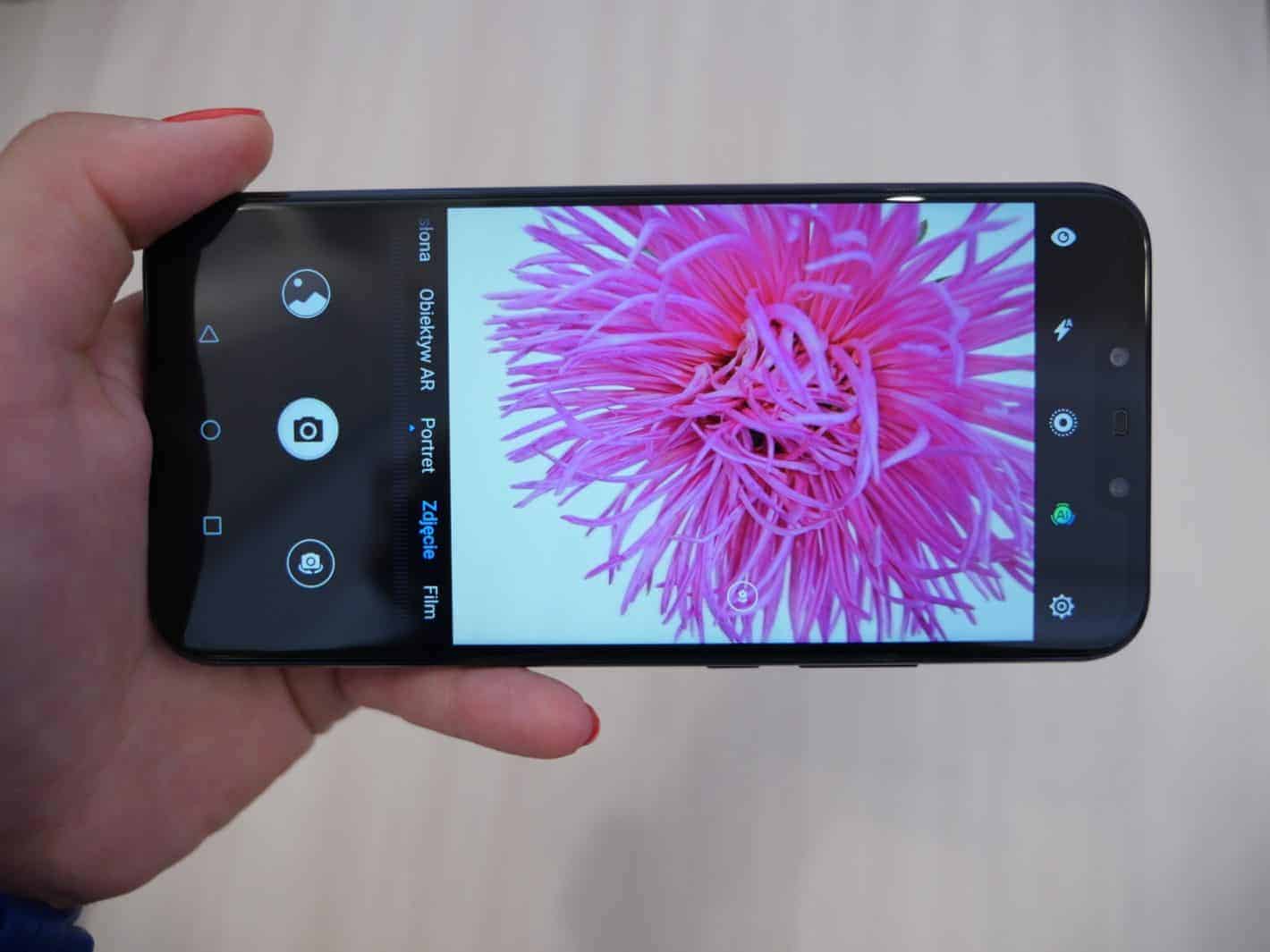 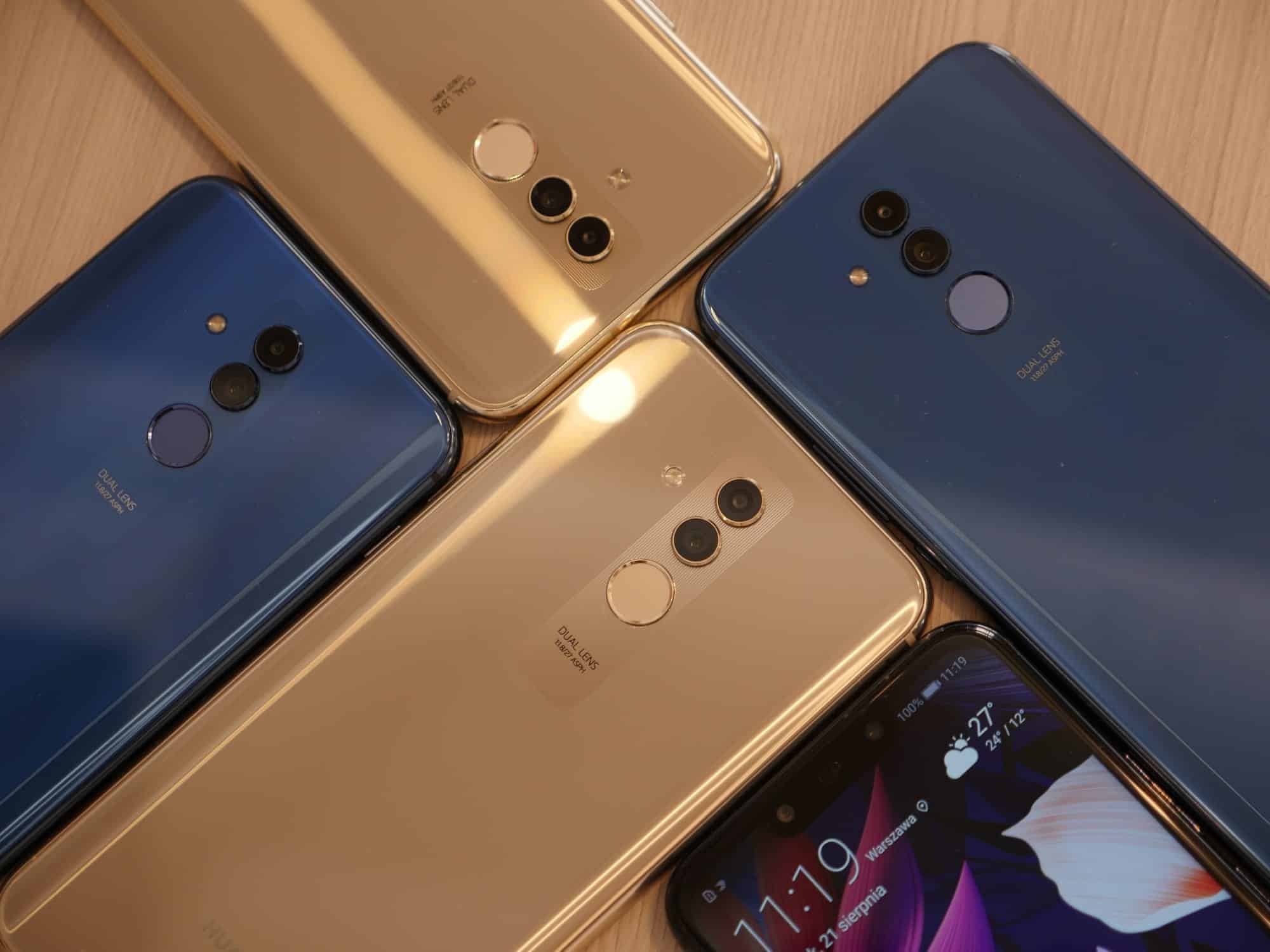 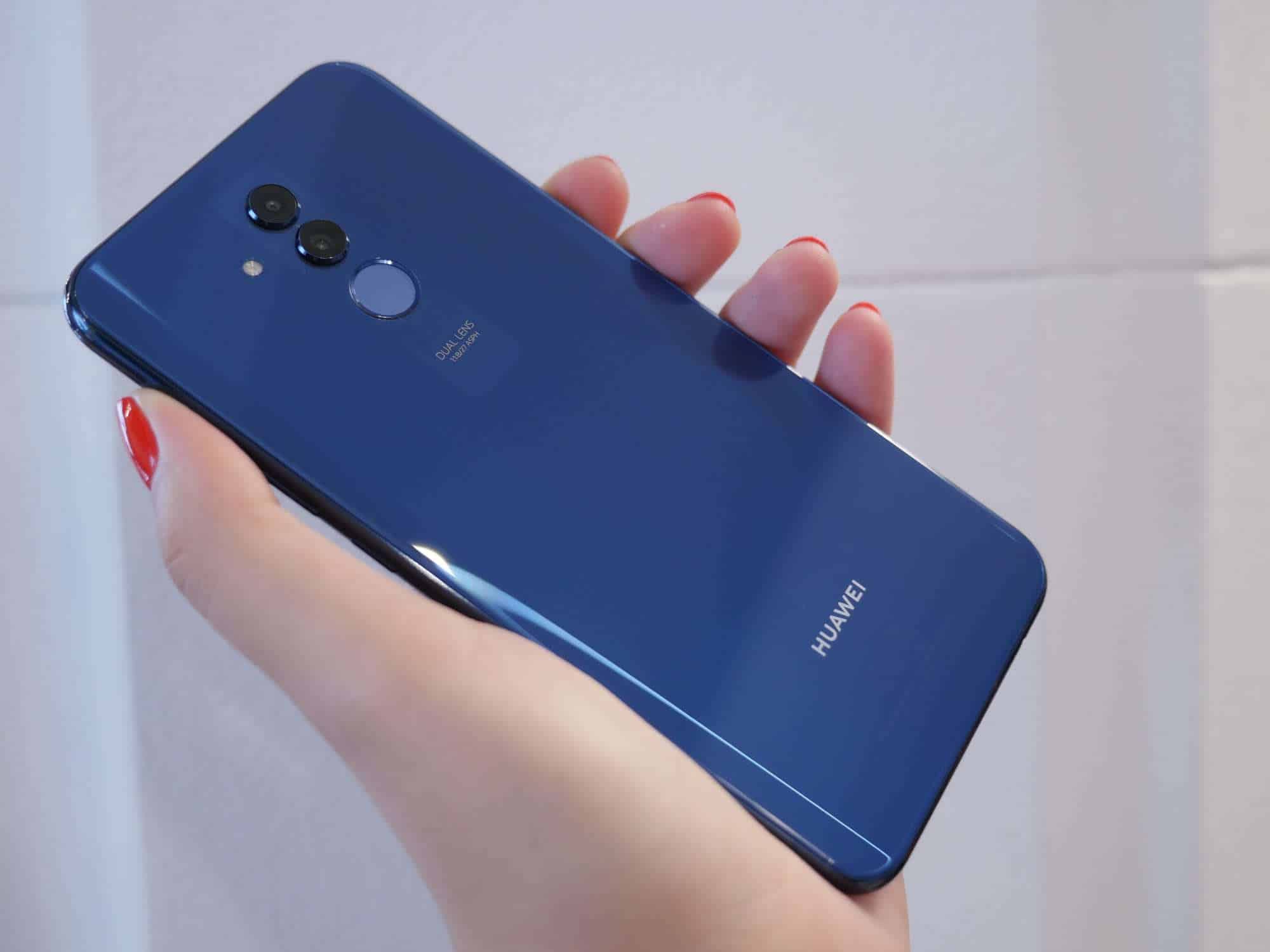 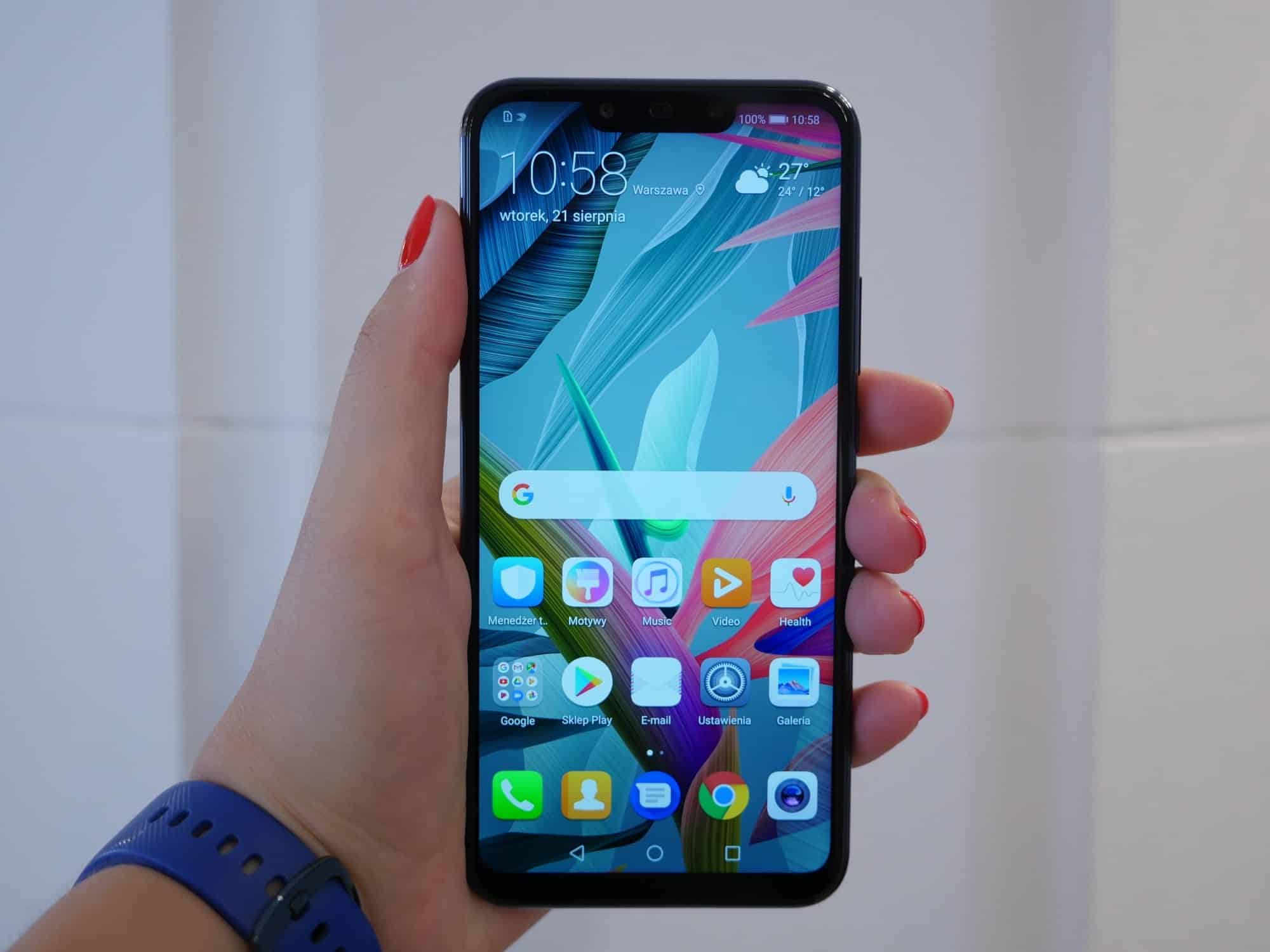 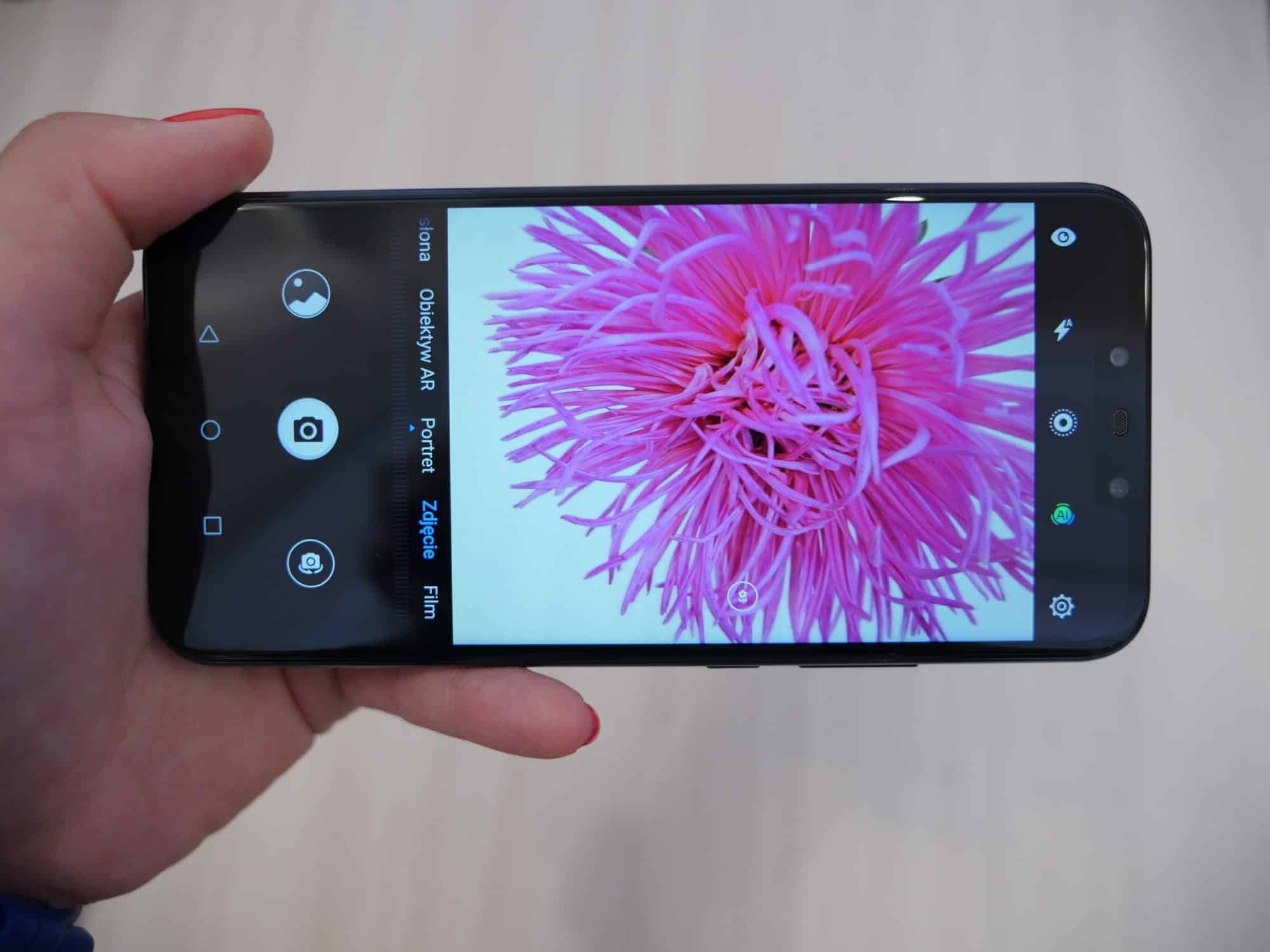