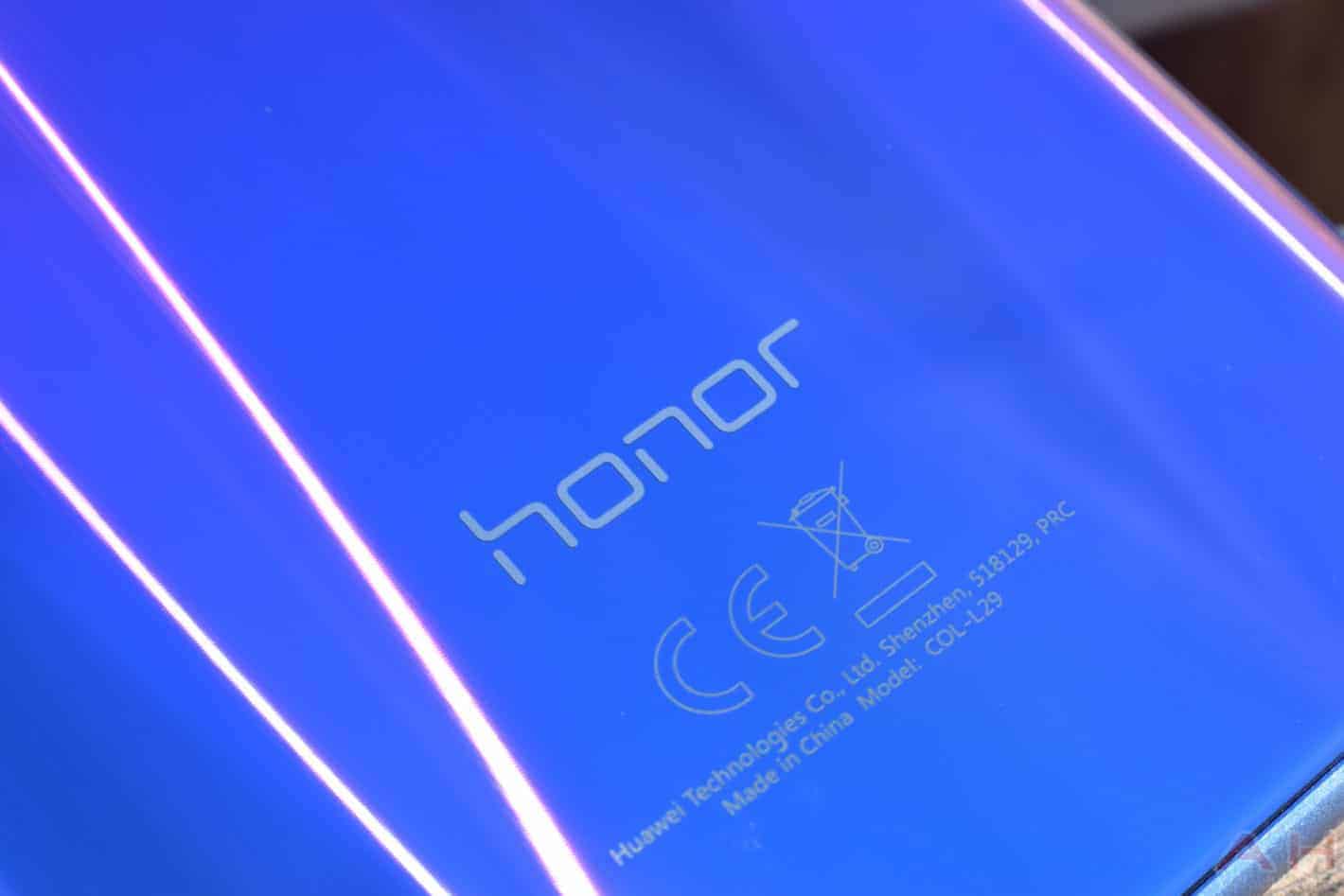 Huawei-owned electronics manufacturer Honor is planning to double down on Android gaming smartphones following the launch of the Honor Play, according to Zheng Shubao, chief of the firm's Southern-Pacific operations. In a statement provided to ZDNet, the industry veteran said the move toward embracing mobile gaming is a natural one for the company to take due to its established focus on youth, the demographic that traditionally encompasses some of the most avid mobile gamers on the planet.

Creating more handsets primarily designed to deliver high-quality gaming experiences is hence one of Honor's top priorities for the time being, Mr. Zheng said. The Razer Phone released late last year revived the trend of gaming-oriented handsets, having now been followed by similar offerings from Xiaomi-backed Black Shark, Nubia, and a number of other manufacturers. Even Samsung is now said to be considering making a gaming smartphone meant to appeal to a more mainstream audience and has even opted to partially promote the newly announced Galaxy Note 9 as a device meant to deliver the best-in-class gaming performance. Those efforts went as far as Samsung striking a partnership with Epic Games that saw the Android port of Fornite launch as a Galaxy exclusive, with its beta only being expected to expand to non-Samsung devices in the final quarter of the year.

Honor itself is presently aiming to become a top-five manufacturer within the next half a decade, with its parent company already being the second-largest handset maker on the planet in certain quarters, though Apple and Samsung are still expected to outsell it on an annual basis. Honor is positioning its devices as more affordable alternatives to mainstream smartphones and hence isn't expected to be among the first adopters of 5G and other emerging technologies. The recently launched Honor Play is already available for purchase in the company's home country of China and a number of other Far Eastern markets, starting at approximately $315.