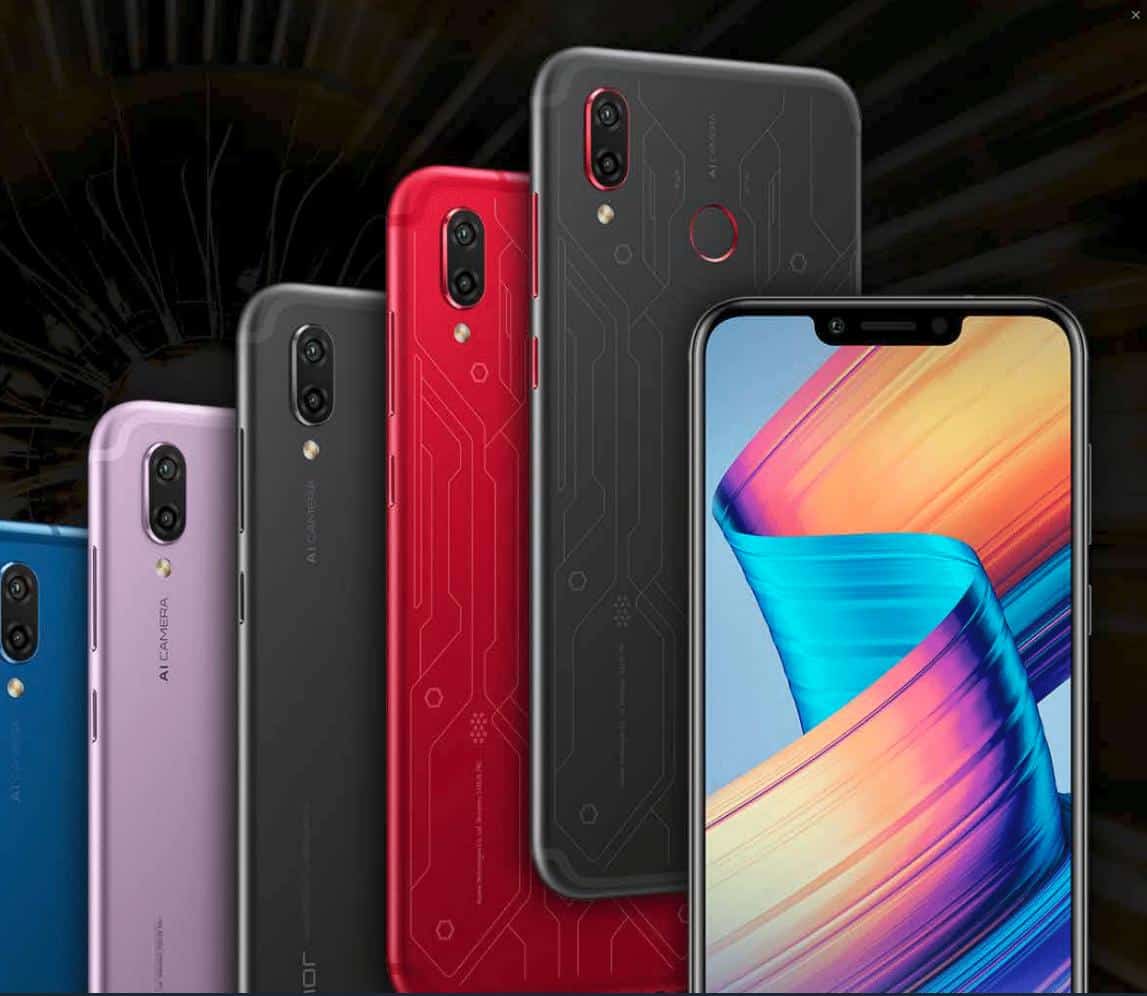 Honor had introduced its Honor Play smartphone back in July in China, and the phone has just been announced in Europe as well. Honor has decided to introduce a global variant of the Honor Play as part of IFA in Berlin, and if you’re familiar with the Honor Play that was announced in China earlier this year, this device is pretty much identical in terms of the design, while there are some minor differences when it comes to specifications.

That being said, the Honor Play was the phone which debuted ‘GPU Turbo’ in China, this device is focused on gaming and entertainment, says Honor, while the device is made out of metal. The device sports a display notch at the top of the display, while a thin ‘chin’ is located below the display as well, but its bezels are generally quite thin. Two cameras are included on the back of this phone, and both of them protrude a bit, A fingerprint scanner sits on the back of the Honor Play as well, as does an LED flash. Honor introduced this phone in several color variants in Berlin, including Ultra Violet, Navy Blue, Midnight Black, and Player Edition Red / Black colors. Honor’s logo sits on the back of this phone, while you will also notice that the phone’s display sports rounded corners. Now, as far as GPU Turbo is concerned, that is basically Honor’s was to boost smartphone performance, in other words, it boosts graphics processing efficiency. The company claims that it can increase graphics processing efficiency by 60-percent, while it can also reduce power consumption by 30-percent.

The Honor Play will be available in Western Europe (UK, France, Germany, Italy & Spain), CEE & Nordic, Middle East, Russia, India, and Asia Pacific regions. The device will be priced at €329, and you'll be able to get it from Honor's official webstore, HiHonor.