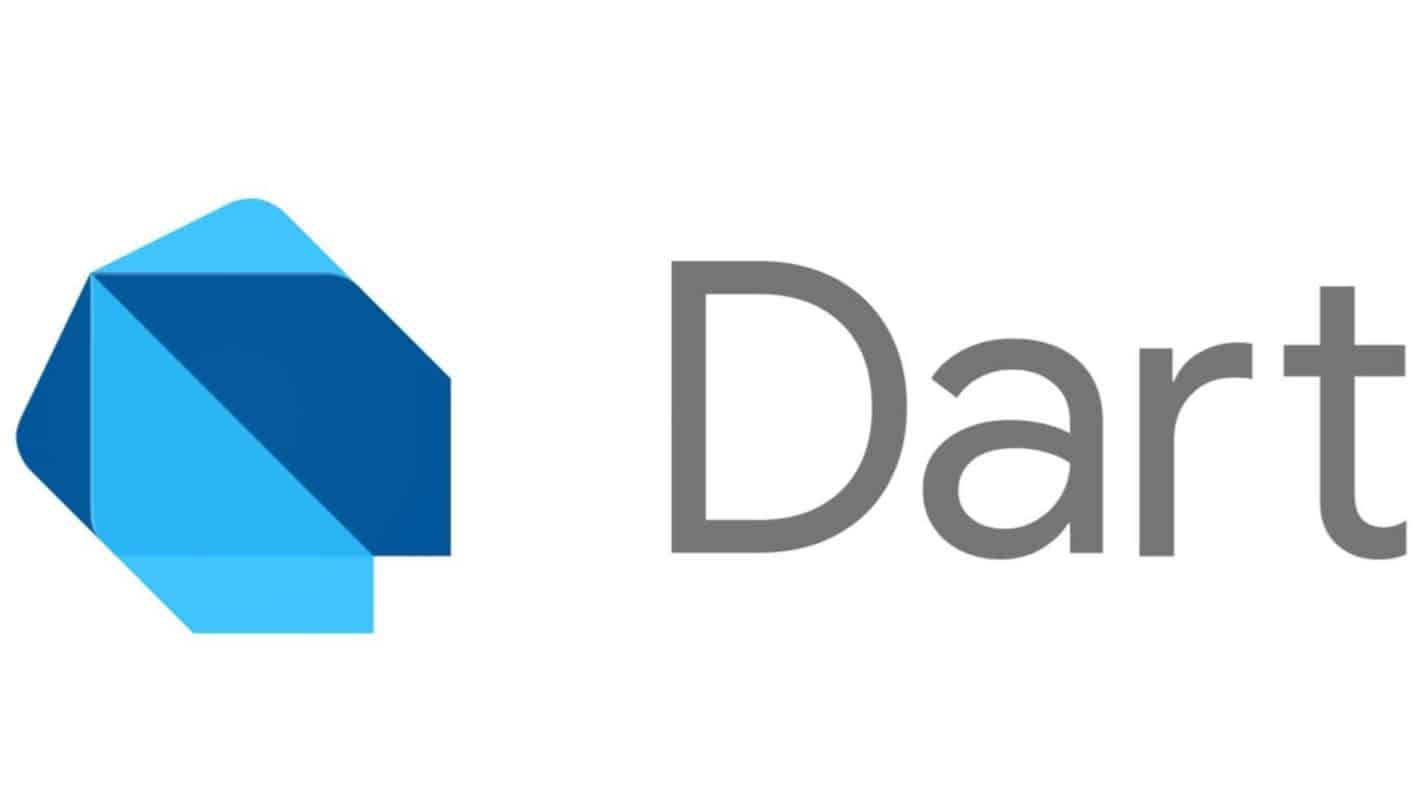 After a somewhat exclusive stint infused in Fuschia OS and Google's Flutter tools, Dart 2.0 is now finally available for a wider array of developers on Windows, Mac, and Linux machines. The new SDK brings a huge number of changes since version 1.0 was revealed nearly half a decade ago. That includes no fewer than six categories of 'breaking' alterations which will require some developers already using the programming language to make changes to projects in order for them to continue functioning properly. To begin with, 'Strong Mode' is now the official type system for Dart rather than being exclusive to web products. It effectively replaces the previously available "checked" and "production" modes with a sound static type system using type inference and runtime checks. In fact, that's just one among more than a dozen changes to a wide range of language differences, so developers will want to check the latest changelog to ensure their code is up to the new standard.

Among other prominent change to that are that the 'new' keyword is depreciated and optional for creating new class instances, as is the use of the 'const' keyword inside a const context. However, the updates extend beyond the language syntax and into that of the core libraries. For that portion of the SDK, one big change is that the use of 'UPPER_CASE' syntax in constant naming has been replaced with a 'lowerCamelCase' format for readability. With that said, there are dozens of library-specific changes included with the update as well and those extend across nearly every SDK library. On the Dart VM side of things, there are far fewer changes. Namely, integers larger than 64 bits are no longer allowed and VM no longer tries to resolve the 'packages/' directories. Users will need to rely on '.packages' files instead. Dart for the web and tools such as Pub, Analyzer, and Dartfmt have also undergone significant revisions.

Alongside the major changes to the SDK and all that entails, Google has also resolved a variety of bugs and issues present in SDK version 1.0. At least 21 such fixes are noted in the associated changelog and those resolutions span nearly the entirety of the language's SDK.

Advertisement
Dart 2.0 for Windows, Mac, and Linux
Advertisement
Trusted By Millions
Independent, Expert Android News You Can Trust, Since 2010
Publishing More Android Than Anyone Else
2
Today
188
This Week
108
This Month
4093
This Year
105570
All Time
Advertisement