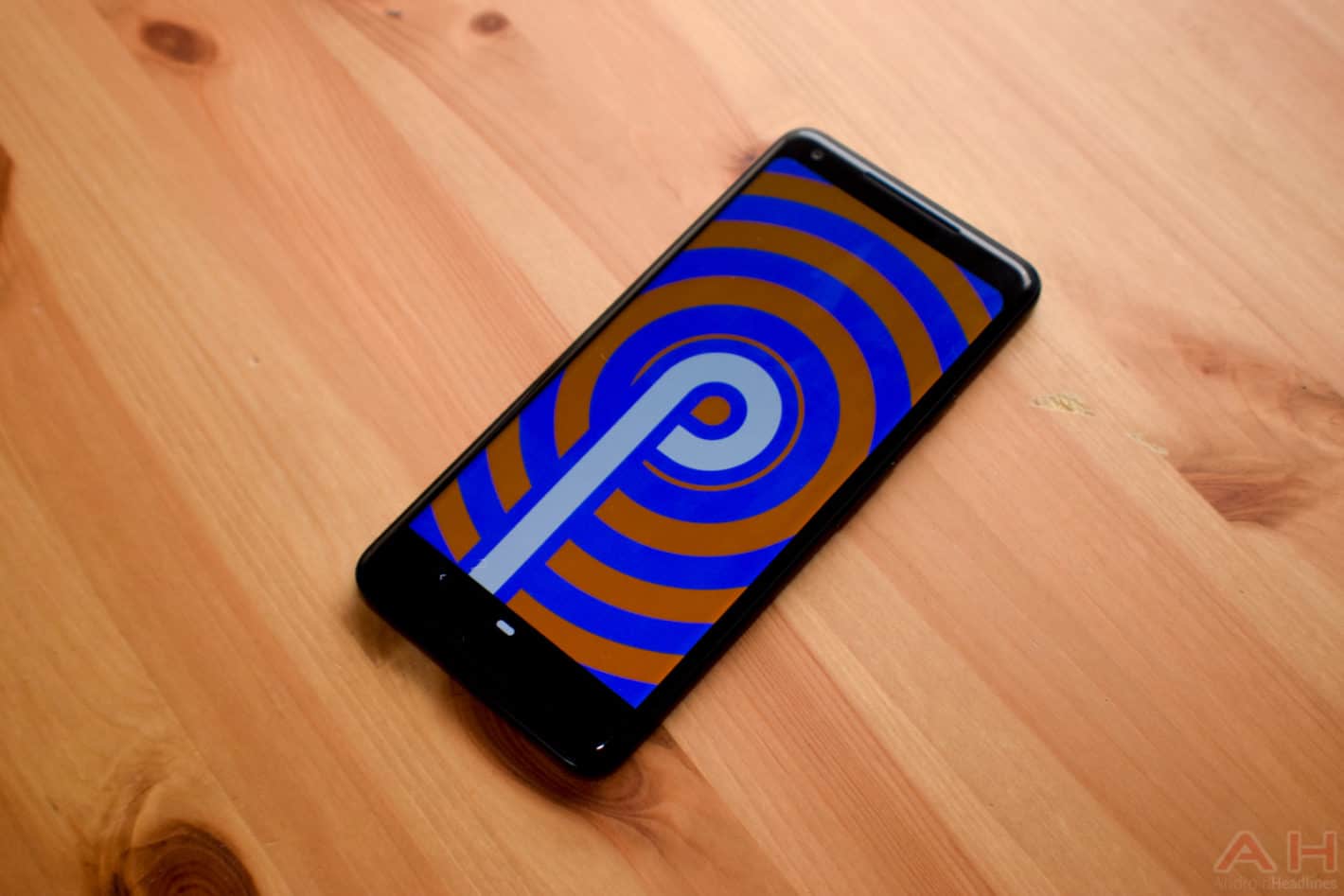 Google's user experience lead for Android, EK Chung, sat down to talk with Android Central about some of the design choices in the new Android Pie release and ended up letting out that future Google phones, such as the upcoming Pixel 3 lineup, will ship with only Android P's new gesture navigation system on board by default. For those not in the know, this system replaces the standard three navigation buttons with a space-saving bar that you can swipe and tap on to navigate your device, and also gives you a swipe up gesture that you can use anywhere on your phone, even inside an app, to access your app drawer.

According to Chung, the primary focus of the new navigation system, as with many of the changes in Android P, is to save users as much time as possible. The navigation system focuses on darting users from one app to another, allowing them to multitask more efficiently without having to make a pit stop in the home screen to pick another app. He spoke on the general direction of navigational and user interface changes in Android Pie, and he said that there are "four basic tenets" that the team designed everything around. The first was "subtract", to take away anything that was unnecessary or redundant. The second was "combine", to put related things in close proximity to one another. The third was "prioritize", making it easy for users to have a reasonable expectation at a glance of what each UI element does. The fourth was "clarify", which is to simplify UI elements and interactions as much as possible in order to make sure that users have clear expectations of what will happen with each one.

Android Pie marks a bit of a turning point for the ecosystem in that it foists some control of how things work over to Google. For example, when swiping up to access your app drawer from within another app, you'll be presented with a quick list of suggestions that Google's algorithms generated for you based on your usage before you can dive into the longer list and pick another app that's not in the suggestion box. Likewise, using the volume rocker will now adjust the media volume by default, and adjusting any other volume levels will take some tinkering in the device settings. Taken together, these changes point to an OS that's meant to make itself more intuitive by figuring out what users want and presenting them its best guess. That's a potentially divisive strategy in that users lose a bit of control and the AI may not always do exactly what they want, but with time, it may well prove to work better than the current way of things. Chung said that these systems worked well most of the time for users during the beta tests, so it's quite likely that this will be the case for real-world end users as well.