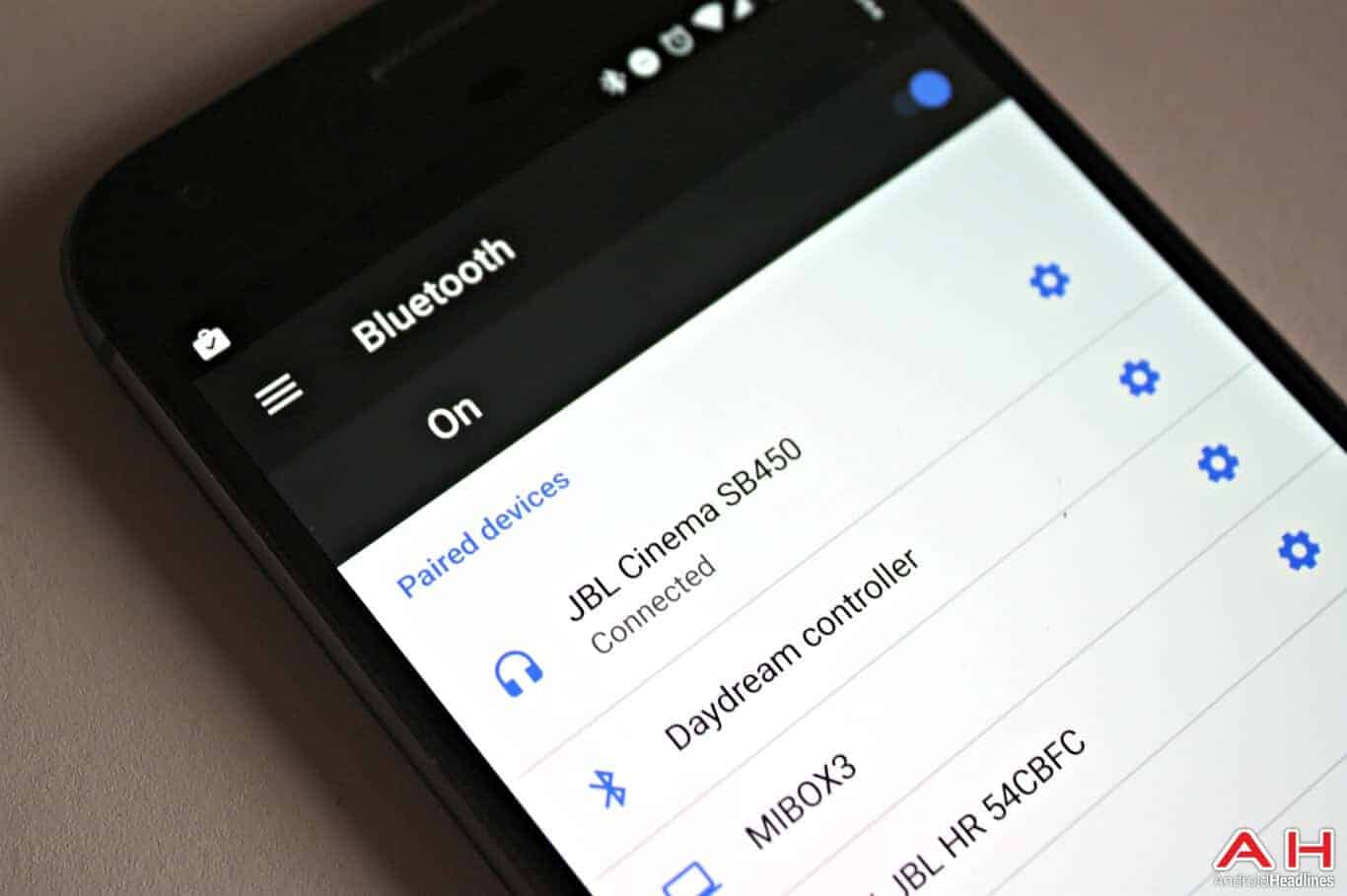 Google has now updated its online guidance to give hearing aid manufacturers a better idea of how to incorporate native Android support into new Bluetooth devices. Highlighted alongside a new core definition for that, outlined as the Audio Streaming for Hearing Aid (ASHA) GATT server service, the standards should help OEMs design hearing aids that work similarly to Bluetooth headphones. There are a few core differences but that effectively means that users with limitations to their hearing will be able to make phone calls or listen to music over their compatible hearing aid more easily. Moreover, systems that follow the guidelines will show up on Android devices with their manufacturer-assigned name, making it easier for a user to recognize which Bluetooth device they need to connect.

Primarily, the differences between standard Bluetooth headsets and a hearing aid in AOSP Android are in the exact specifications requirements. For example, hearing aids should not utilize BLE long range PHY and the connection to the device should not be severed when audio stops streaming. In Android, Bluetooth audio devices will sometimes disconnect from a handset or tablet after streaming has stopped for a set period of time. Since hearing aids for mobile are intended to allow users with hearing difficulties to hear their smartphone, AOSP guidelines indicate that they shouldn't ever do that. As with other devices, hearing aids are also required to remain paired until the pairing is deleted on the Android device in order to ensure that the device doesn't need to be resynced each time it's turned on. What's more, Bluetooth 4.2 is required and at least two LE links must be simultaneously supported. Presumably, that's to provide a buffer in case one of the links fails during a phone call or other use case scenario.

Meanwhile, for hearing aids that ship with two earpieces, having native support means more stringent connectivity standards in other ways. For example, Google notes that audio should be mixed into a single channel and sent to the connected device automatically if connectivity is lost with one of the two earpieces. With some audio devices, the connection will often be dropped entirely if both devices aren't present. Bearing all of that in mind, it will still be the responsibility of manufacturers to ensure and advertise that their headsets are Android-ready.