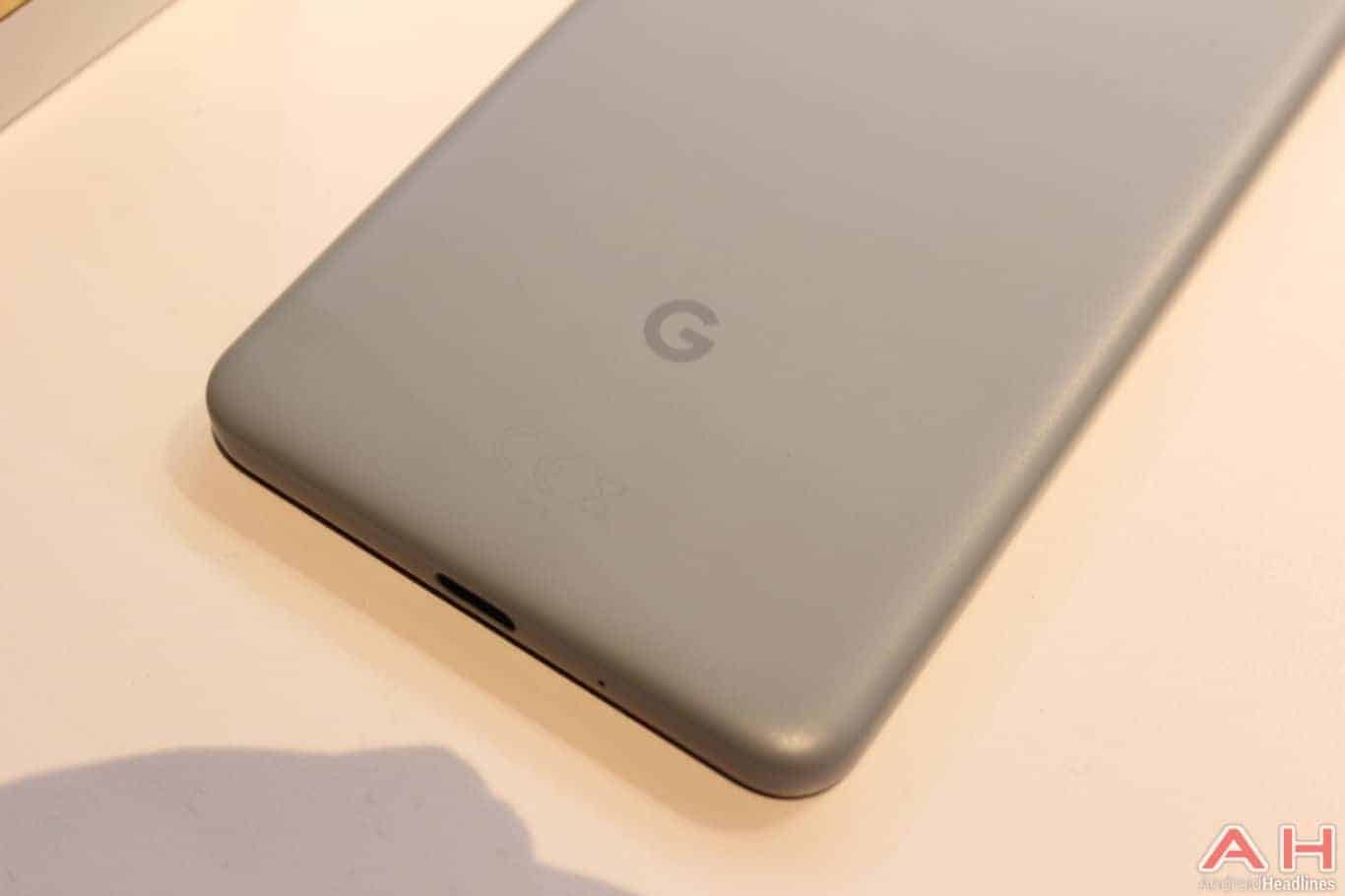 The Google Pixel 3 and 3 XL are expected to drop in September, and the larger of the two phones have just surfaced in China, it seems. The alleged Google Pixel 3 XL popped up on Master Lu benchmarking tool, and that listing more or less confirmed some of the phone’s specs. Before we start talking about this benchmark, it’s worth noting that both the Pixel 3 and Pixel 3 XL are expected to arrive in October, and if the latest info is to be believed, they’ll arrive on October 4, the same date as last year’s Pixel devices.

Having said that, the Google Pixel 3 XL managed to score 212,778 points on Master Lu’s benchmark, and the tool confirms that the phone will include a 2960 x 1440 display, which means its display aspect ratio will be 18.5:9. This tool also reveals that the phone will include 4GB of RAM, as a number of rumors, leaks and benchmarks suggested thus far, and some consumers may find that disappointing, as most flagships have at least 6GB of RAM these days. The device will be fueled by the Snapdragon 845 64-bit octa-core processor, and that’s pretty much all the info that Master Lu benchmarking tool revealed. Previous rumors suggested that the Pixel 3 XL will retain one camera on the back, just like its predecessor, and based on the leaked images, the device will resemble the Pixel 2 XL in terms of the design as well, at least if we look at its back side.