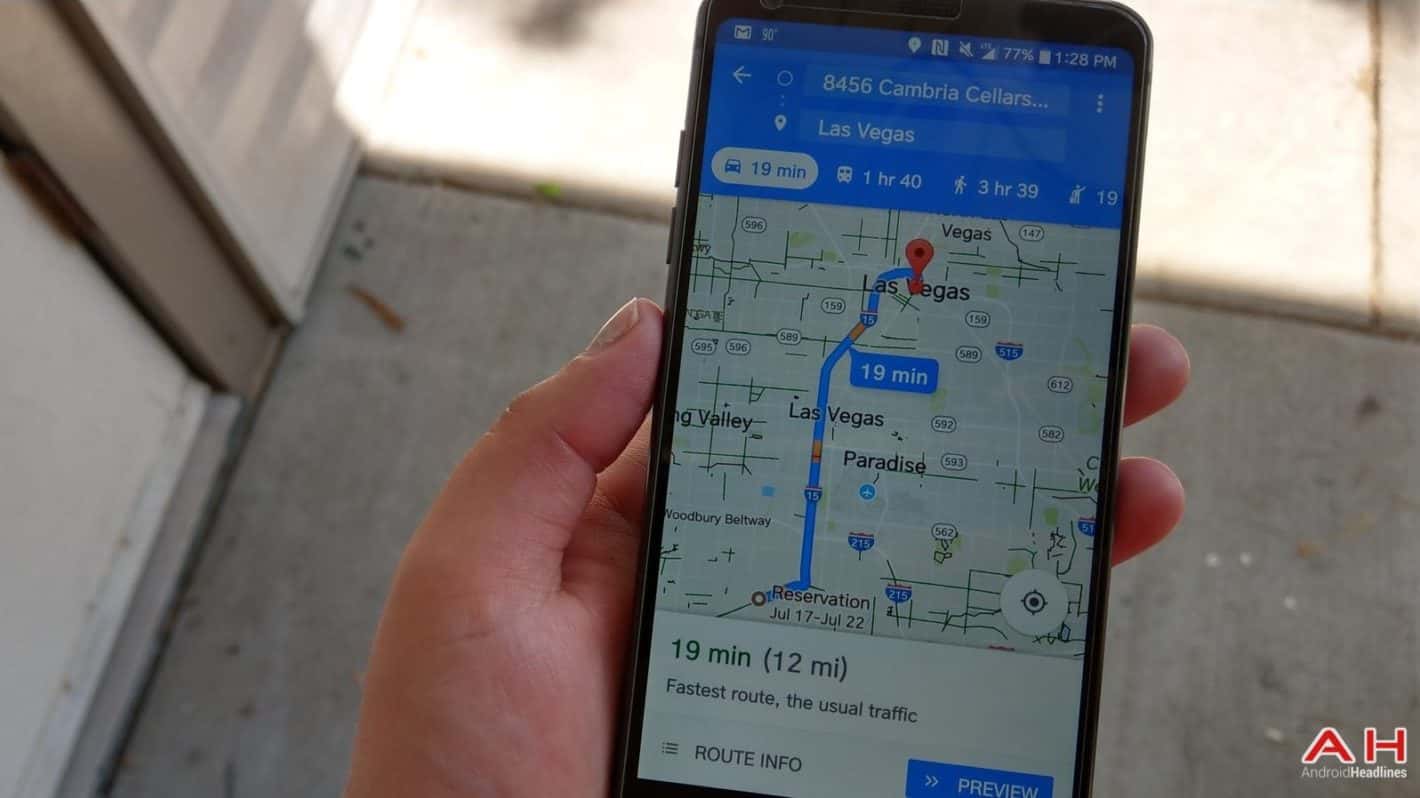 Key aspects of the settings associated with Google’s location data tracking and storage are inherently dishonest, according to a new Associated Press investigation and report. Specifically, the search giant is being called out for ambiguously informing its users that turning off various settings will halt the practice when in reality those settings will not. For example, the support page for Google’s ‘Location History’ feature informs users that by turning off tracking the places they go “are no longer stored.” In reality, that feature is meant to act as a timeline for users to track their own movements and the company’s applications, such as Maps and Search, are still recording location data alongside timestamps for users’ activity. In order to turn off location tracking entirely, users need to turn off an entirely different setting titled “Web & App Activity” in their account settings. Those are only accessible online and are turned on by default.

The dialog displayed to users and on Google’s support pages does seem to imply that the company is misleading users into allowing their location to be tracked. However, the company  claims that the fact that its location services are spread out is part of its efforts to “improve people’s experience.” Location-based services can also be toggled at the device-level, in Location History, or in Web and App Activity, for example. In the first of those examples, that allows users to turn on location data tracking for useful services such as Google Maps or Assistant while turning it off for untrusted services. Each of the company’s services, meanwhile, features an easy-to-read description and controls that allow users to turn them on or off as desired and histories can be deleted entirely, according to Google.

Google’s response here is not altogether untrue since users can access their account page online from any device or computer logged into the site by clicking on their profile image and then the “Google Account” button. Moreover, as with the Google Assistant example above, that data can and often does serve a purpose, in addition to helping the company serve up relevant advertisements to users. With that said, the menus required to access the settings aren’t necessarily straightforward to navigate and doing so will prove more difficult for less tech-savvy users. They can’t currently be accessed via an Android phone or other smartphones unless navigated to in a browser. Deleting the data requires users to navigate to the same web page used to turn off location data tracking for an entire account.