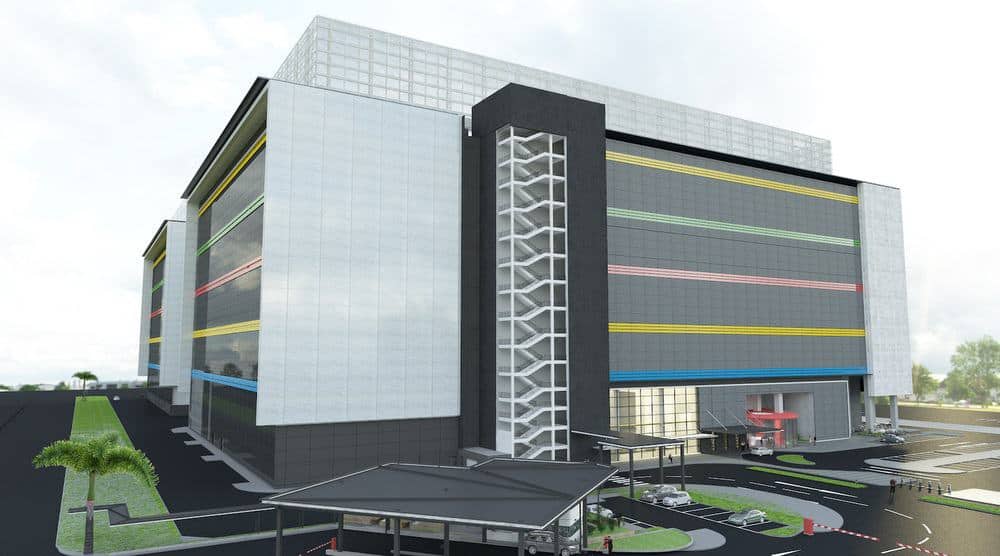 Google has announced that it is building its third data center in Singapore. The search giant opened its first data center in the country back in 2011, and it constructed a second facility in 2015 to accommodate the rapid increase in the number of users in the region. However, three years after Google's second data center opened in Singapore, the tech firm highlighted that the total number of users in South East Asia went up to 330 million, with more than 70 million consumers going online for the first time in the last three years. Furthermore, more businesses have started taking advantage of the services offered by the Google Cloud Platform after the search giant opened its Singapore GCP region in June last year. Google stated that the additional data center in Singapore should help the search giant keep up with the additional demand from consumers and businesses alike and it should also result in reduced risk of possible service interruptions.

The newest data center is located in Jurong West, and the search giant claims that it will occupy a multi-story environmentally-friendly facility. Google stated that it will use machine learning to reduce the power consumption of its facility, while it will also implement measures to reduce the wastes that go to landfills. Like its other data centers, the search giant's new Singapore facility will also use recycled water for its cooling requirements, which should help reduce the impact of its operations on the local supply of potable water.

Google has been actively improving its infrastructure across the globe in the last few years to improve the services it offers to consumers and businesses. The addition of data centers in different regions reduces the latency that businesses experience when using Google's cloud-based services. Aside from Singapore, the tech firm is also building new facilities in Osaka, Japan and in Saint-Ghislain, Belgium, both of which are scheduled to open by 2019. Moreover, Google is also investing in three additional submarine fiber-optic cables. One of these fiber-optic cables, called as Curie, will be used exclusively by the search giant, while two other cables will also be used by other companies aside from Google.