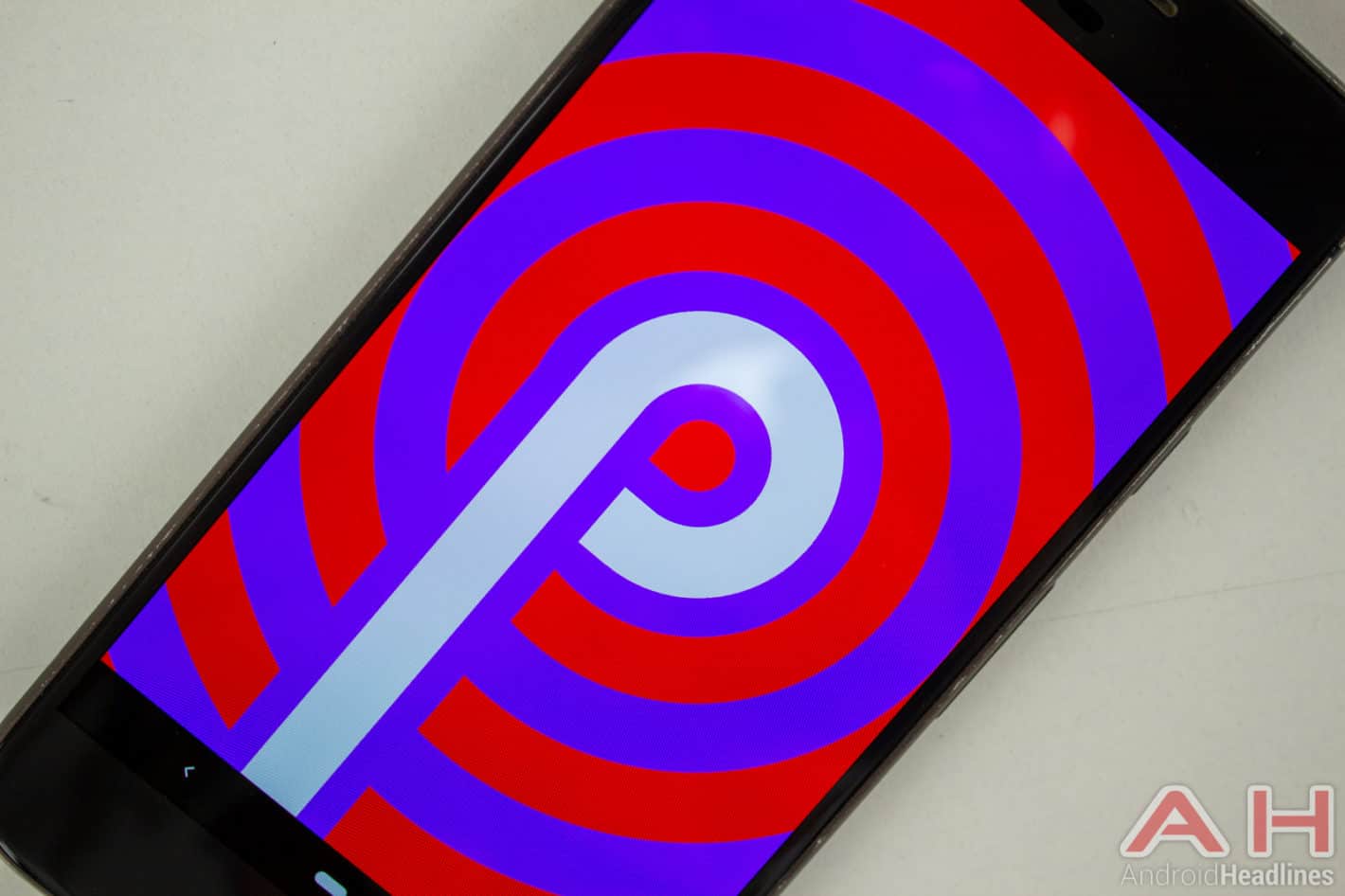 Following the initial release of Android 9 Pie, Google has set out to explain the A.I. processes behind the OS's vastly improved algorithms that create actionable links over phone numbers and addresses in text. While the concept isn't necessarily new, the company has effectively introduced a new version of the previously used Android Linkify API called Smart Linkify. That's a TextClassifier API trained in TensorFlow which uses small feedforward neural network, including a very similar inference code to that behind Android Oreo's Smart Text Selection feature. That means it can infer whether or not a series of numbers or words is a phone number or address, just as the previously released version of Android does. However, instead of just making it easier to highlight and copy the associated text, it adds a contextually relevant link enabling users to take action immediately with a click rather than by selecting the text manually.

With that said, the underlying process is not at all that simple. It goes far beyond teaching the A.I. to recognize various conversational ways that phone numbers, addresses, and other 'entities' are written out. It also needs to ensure that it is associating the appropriate action with the text items it discovers. For example, Google points out that a series of ten digits with dashes in between may be used by some to denote a phone number but that won't be the case in every instance. The same format can be used to indicate a confirmation number, shipment identification, or to convey other, similar information. To accomplish the task of identifying how the text should be treated, the two small feedforward neural networks look for context surrounding words. The first essentially analyzes each possible combination of entries, referred to as 'candidates,' and then scores them on a scale of validity. It then removes candidates that overlap before the second neural network takes over to assign a type based on analysis of other candidates.

That process already allows it to more accurately infer the purpose or meaning of words, numbers, or word and number combinations with regard to phone numbers and addresses. With that said, Google believes the same concept can be applied to other actions such as the contextual creation of calendar-related events from inferences tied to date and time information or flight numbers. For example, it might be able to take phrases such as "next week" or "on Saturday" to signal information that can be turned into calendar events. That's something the company is looking to include in further iterations of its API.