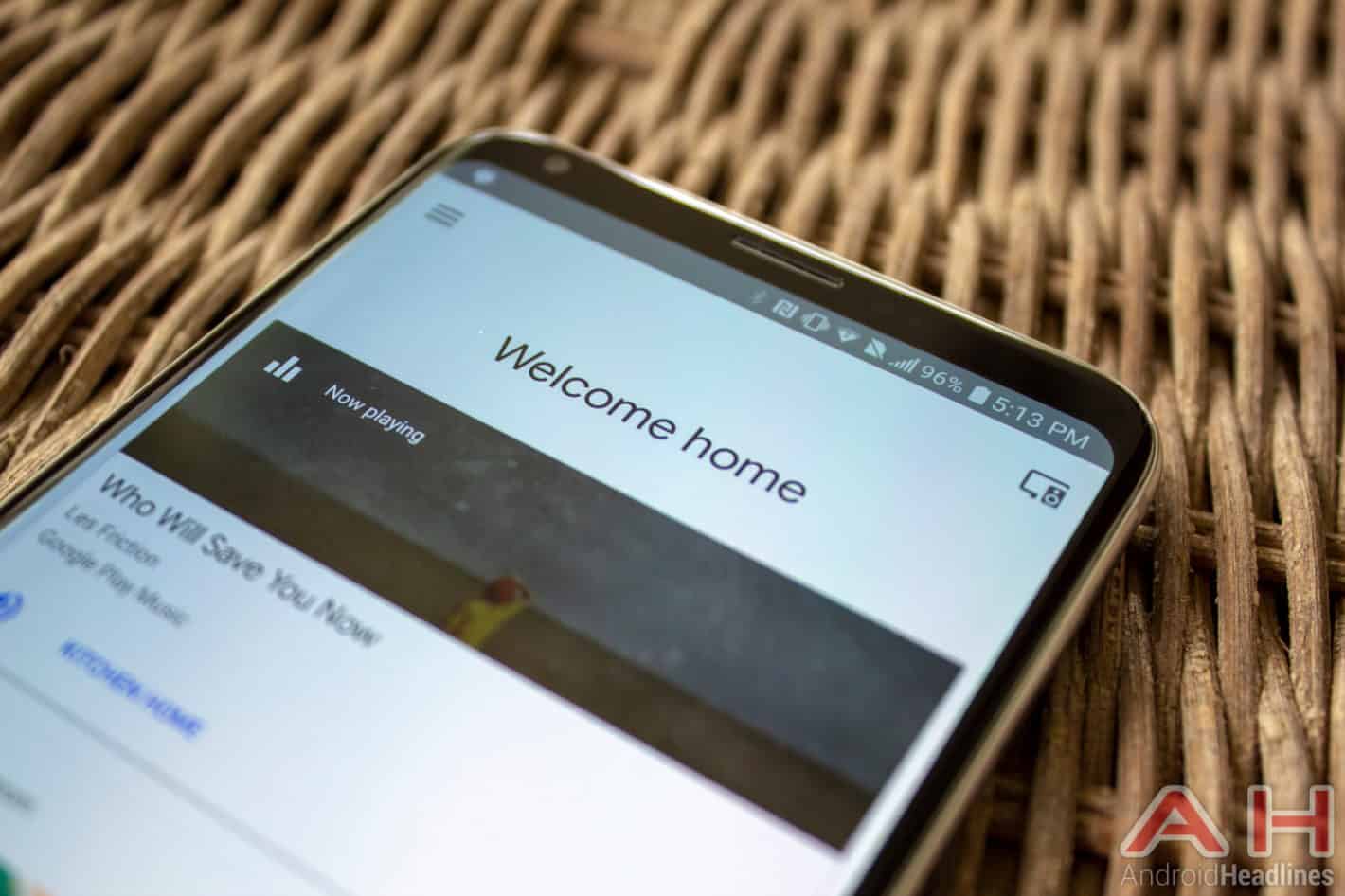 That’s not all though, it’s also worth noting that music that you’ve purchased on the Play Music are more likely to come up that those you haven’t purchased, if we’re looking at the same mix, of course. Uploaded or purchased music is more likely to play if you’re a paid subscriber, though there are some exceptions to that ‘rule’. If you ask Google Assistant to play you a song for a specific mood, activity, or genre, it will ignore ‘rules’ that we’ve mentioned before, and will function as normal. Now, this is not necessarily good or bad, some consumers will probably like it, others, not so much, but it is what it is.

On top of everything, if Google Play Music isn’t set as your default music player, for some reason, you can still use Google Assistant to play music from the Play Music app, though you’ll need a slightly different command. All you need to do is say: “Hey Google, play (song / music from a specific artist / music for a specific mood, etc.) on Google Play Music. Everything change that we’ve mentioned is already on the way to Google Home devices, so those devices should be able to play music from the Play Music using Google Assistant without a problem from this point on.