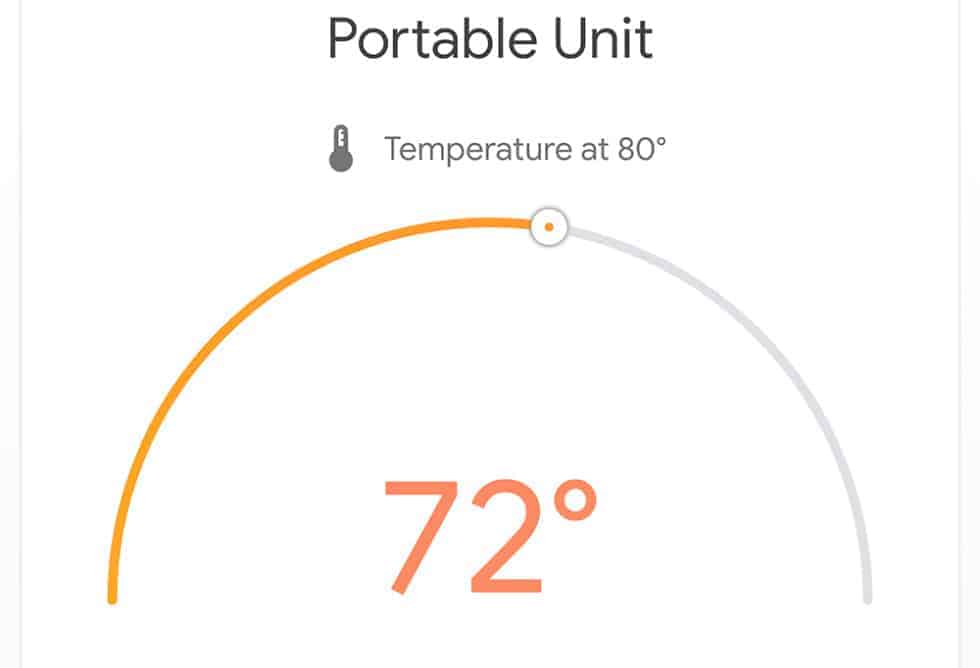 Google Assistant for phones is receiving some new controls, it seems. According to the source, at least one Google Assistant use is now seeing these new visual control style in Google Assistant, which appears when you requested it to adjust smart home settings. This visual control style is actually identical to the on Google Smart Display devices (at least the Lenovo Smart Display), and it basically allows you to manually set temperature, adjust light brightness… and so on, using a slider, as pictured in the gallery down below.

As already mentioned, those very same controls are available on the Lenovo Smart Display, and on top of the slider, the new visual style also shows your current temperature (when an appropriate UI is requested), on / off switches, and both “+” and “-” buttons for adjustment. Such controls are not showing up on our end just yet, and folks over at Droid Life are reporting the same, so Google is either testing this UI on a limited number of smartphones, or it just started rolling out such changes and they haven’t hit our devices just yet. If Google rolls out such changes to everyone, that may actually be useful, as it will give you a visual representation of Google Assistant’s actions, and a way to manually set your temperature, adjust lighting in your home, etc.

Google still did not officially announce such changes, but the company may go official in the near future in order to explain what’s new. These may not be the only changes coming to the Google Assistant as part of this new update, but they’re the only ones that have been noticed thus far. As it’s usually the case, all we can do at this point is wait in order to hear back from Google, and in the meantime, feel free to check if this new UI is available on your device. 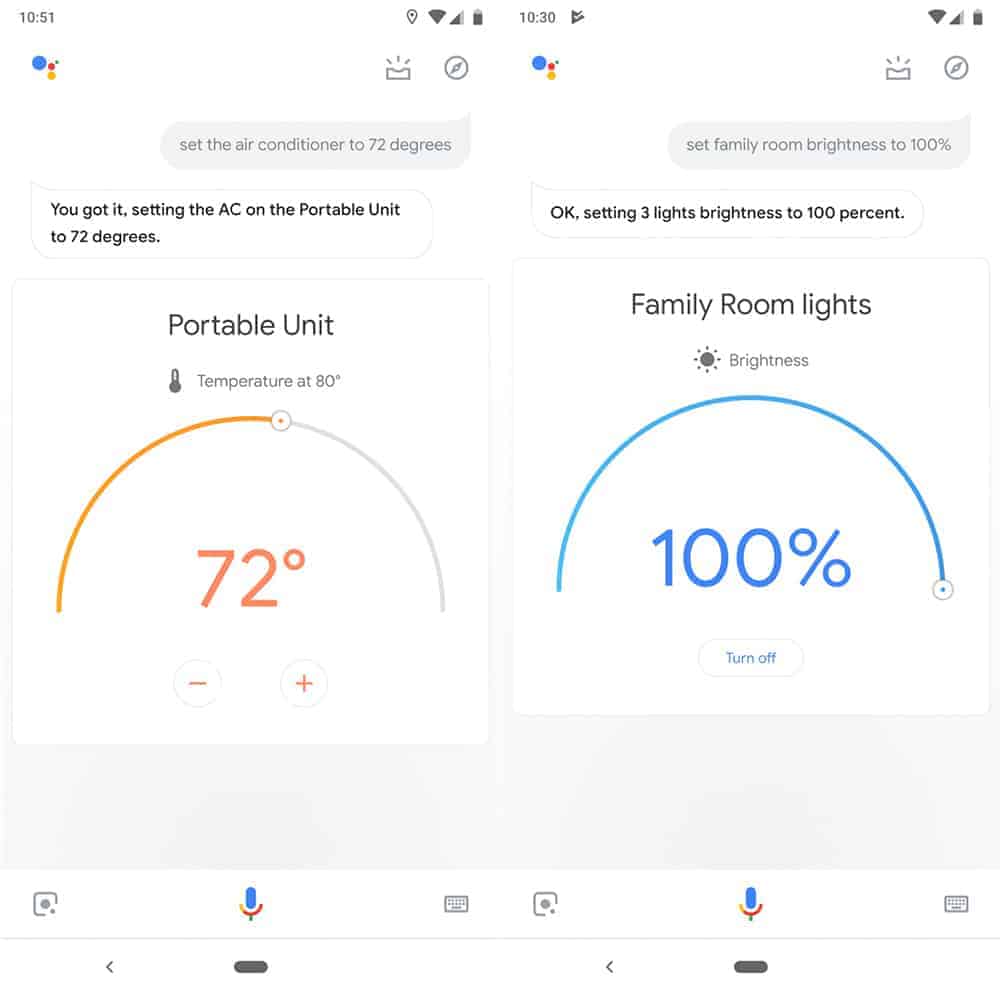