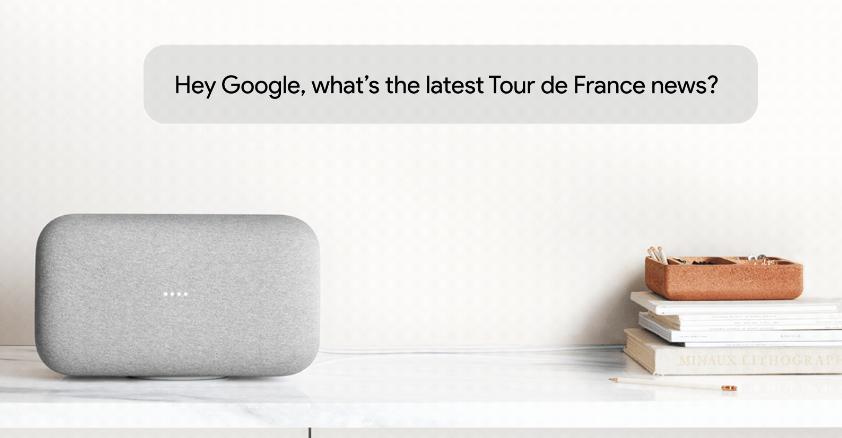 Google had introduced its new Google News app during this year's Google I/O, and it seems like Google Assistant will be able to read those stories to you. In its press release, Google says that millions of people have started using Google News app since the release of a new version of the app, and that it may be convenient for Google Assistant to be able to read news stories to you in case your hands are busy. Having said that, Google has started releasing this feature to Google Assistant, it seems, though the feature will first hit Android smartphones in the US, according to Google's press release.

That being said, once this feature becomes available for your device, you will simply be able to say "Hey Google, what's the news?", and the Google Assistant will read some news back to you. That being said, you can be way more specific than that, you can say, for example, "What's the news on the women's national soccer team?", in order to find out more about that, or "What's the latest on NASA?". These are only some examples of what you can ask, just so you get the general idea, but you can really be specific and get Google Assistant to read you news that you are interested in. In its press release, Google did say that this feature is now available for Google Assistant on phones, but it will soon roll out to Android Auto and Assistant-enabled headphones. Once again, this feature will initially be available only to US consumers, those of you who are not US-based will have to wait a bit longer. 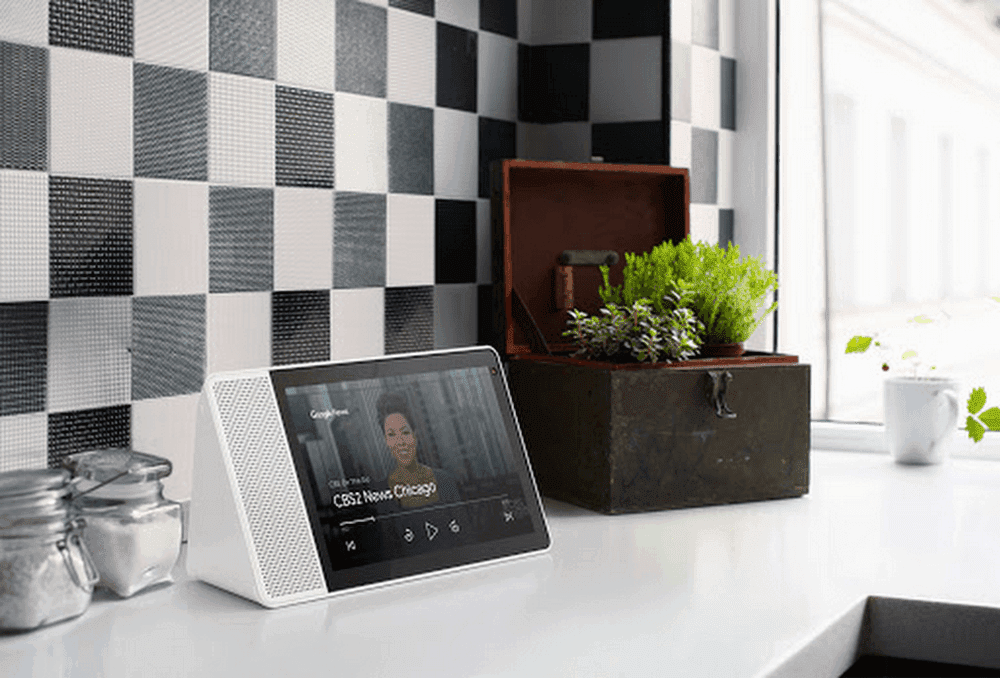