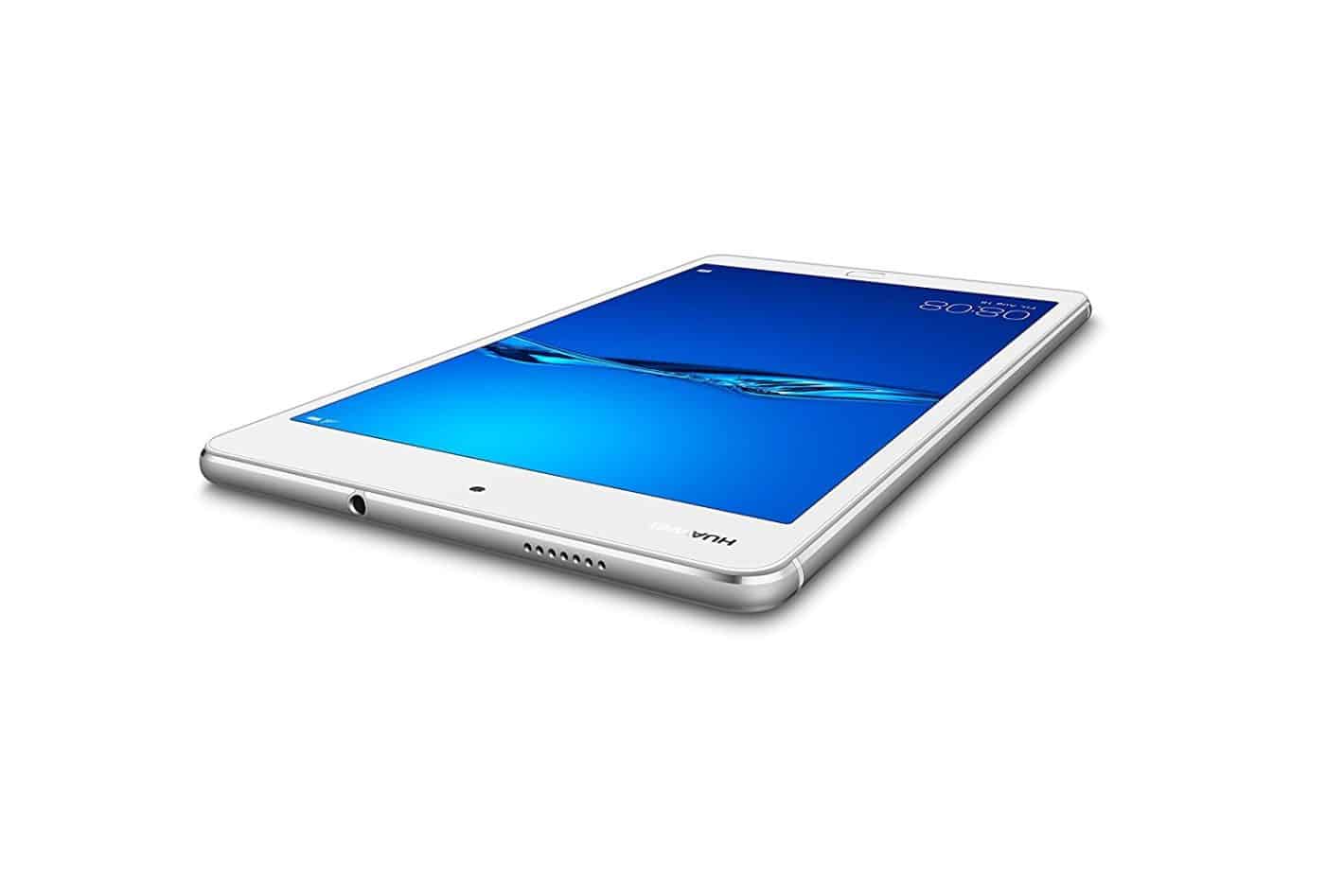 Global tablet shipments continued to decline over the course of the second quarter of the year, reaching only 33 million units, 13.5-percent down year-on-year, according to the latest industry data compiled by market insight company IDC. While the segment as a whole is still losing momentum, Huawei managed to grow its business in the field, thus becoming the world's only major tablet maker besides Apple able to boast of that accomplishment in Q2 2018. The Chinese tech giant shipped 3.4 million tablet devices during the observed period, further strengthening its title of the world's third-largest manufacturer of such products, with the entire Asia-Pacific region save for Japan accounting for nearly half of that figure.

Besides slates, Huawei also managed to grow its performance in the detachable hybrid market by 200-percent, though the sector remains insignificant relative to the size of its consumer electronics unit. The development is in line with the firm's latest financial report for the first half of the year that showed its revenue surpassed $47 billion, being up 15-percent annually. Samsung fared much worse over the same period, with its tablet business shrinking by 16.1-percent, as per the same report. The newly announced Galaxy Tab S4 is expected to improve the company's performance in the short term, being touted as one of the best Android tablets ever created, though IDC estimates detachable Chromebooks will pose a significant threat to that lineup moving forward.

Google itself appears to have largely given up on catering to tablets with its Android operating system, though it's now supporting a push toward the tablet form factor in the Chrome OS ecosystem which also previously embraced Android apps. Regardless, the number of new high-end tablet models released annually has been on a decline in recent times, with major electronics makers such as Sony moving away from the segment due to a general lack of consumer interest, leaving Apple to continue leading the segment with its iPads relatively unchallenged. 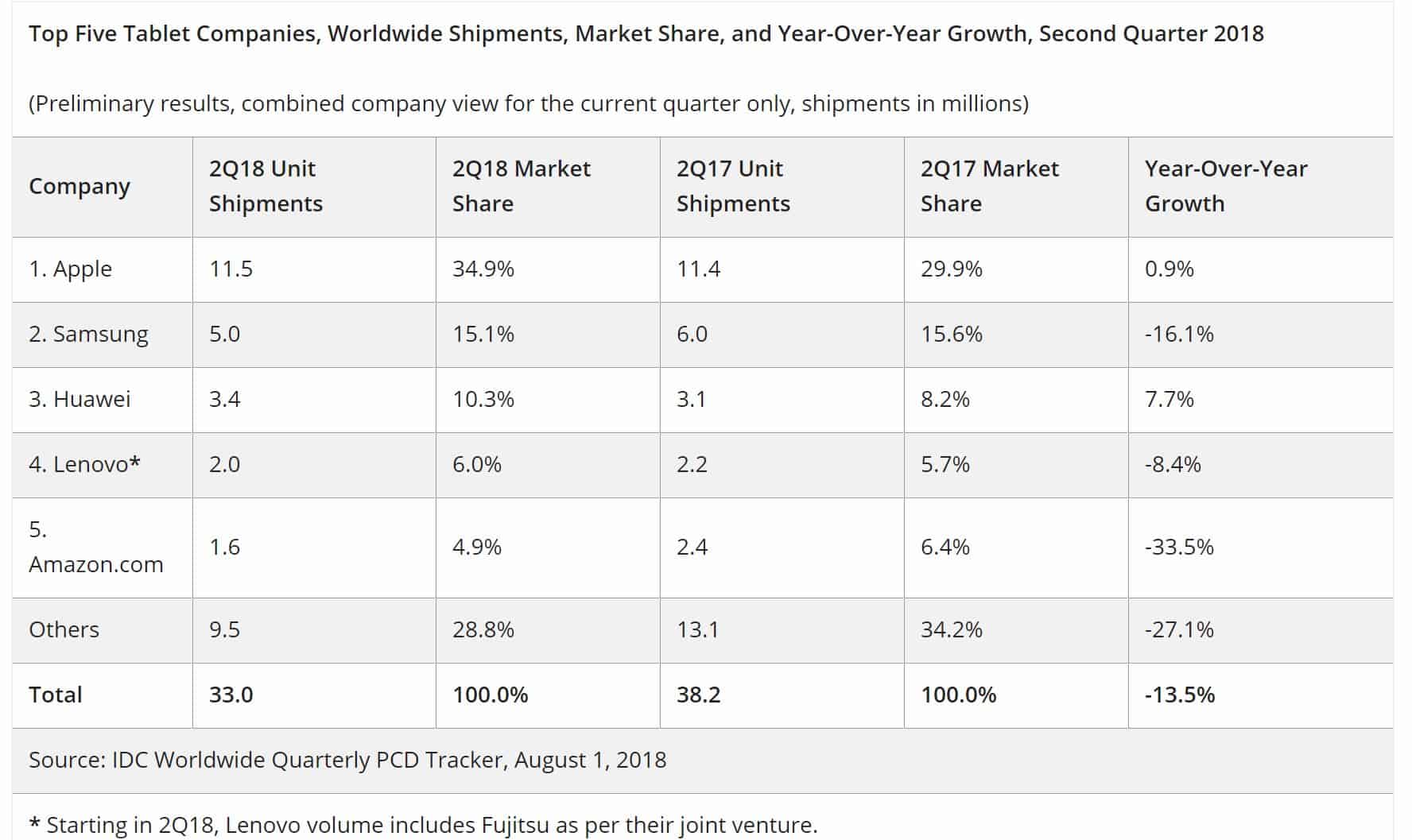