Robot vacuums can be quite useful to keep your house clean, in case you don’t like to vacuum or don’t have the time to do so. If you are in the market for once of those gadgets, well, you’ll be glad to know that we have coupon codes for a couple of them, while some of them are discounted on Geekbuying’s website. Geekbuying actually listed ‘The Top 4’ robot vacuum cleaners on its website, all of which are currently discounted, and for two of them, we actually have a coupon code, in addition to another vacuum cleaner that is not listed by the company. In any case, you will be able to find all of those products down below, along with their respective purchase links, and coupon codes, if available. 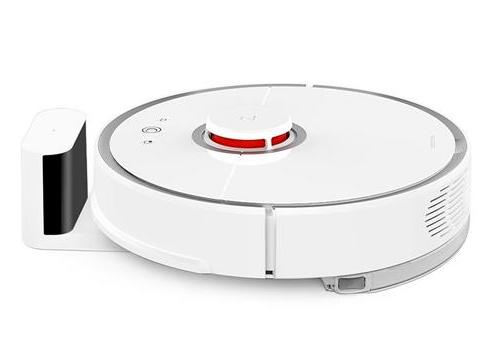 The Xiaomi Mijia Roborock S50 is the first device that Geekbuying highlighted, and it is now discounted to $449.99, though you can get it for only $445.99 if you utilize the coupon code provided down below. The Roborock S50 is the spiritual successor to the Xiaomi Mi Robot Vacuum, and it’s one of the best budget robot vacuums out there, as our review shows. This device comes with a 2-in-1 sweeping and mopping function, while it has a powerful 2000pa suction, not to mention a number of sensors that are included on the device for better object detection and performance in general. 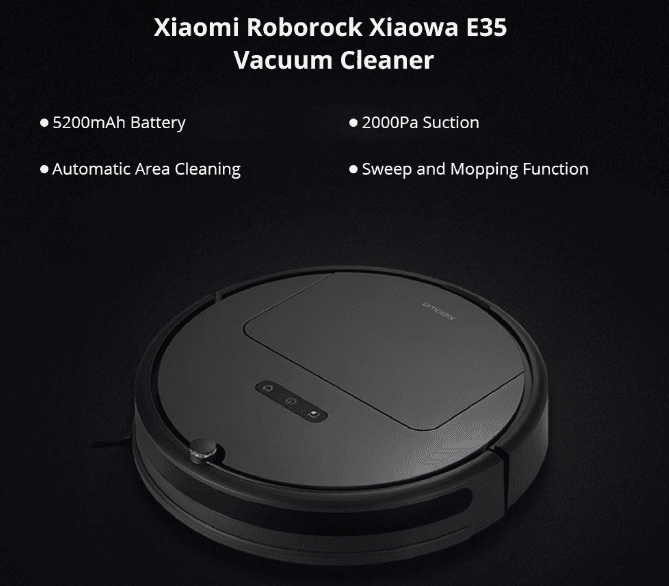 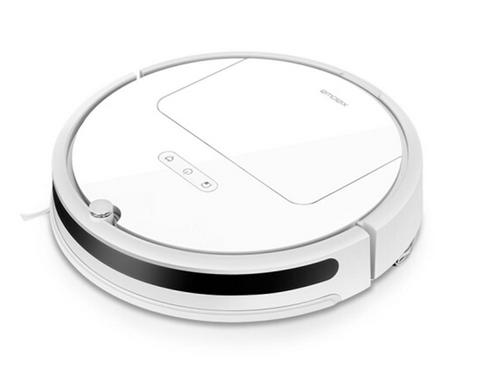 The Xiaomi Robrorock Xiaowa E20 is the third robot vacuum highlighted by Geekbuying, and this gadget is even more affordable than the Roborock Xiaowa Plus E35, as you will need to pay only $279.99 in order to get it. The device includes a 2,600mAh battery, while it comes with 1800Pa suction power. Both sweeping and mopping functions are included in this device as well, while it also comes with a room-mapping technology, just like the other two Roborock vacuums mentioned in this list. 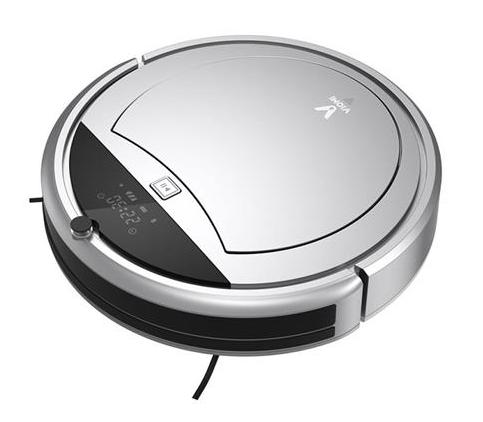 The Xiaomi Viomi is the most affordable robot vacuum on the list, and the last one Geekbuying listed on its ‘Top 4’ list. This device can be yours for $239.99, and it comes with 1200Pa suction power, which is noticeably less than other devices on the list, though this gadget also offers both sweeping and mopping functions. The Xiaomi Viomi comes with ‘Smart Route Planning’ functions, and it has 11 sensors built in. 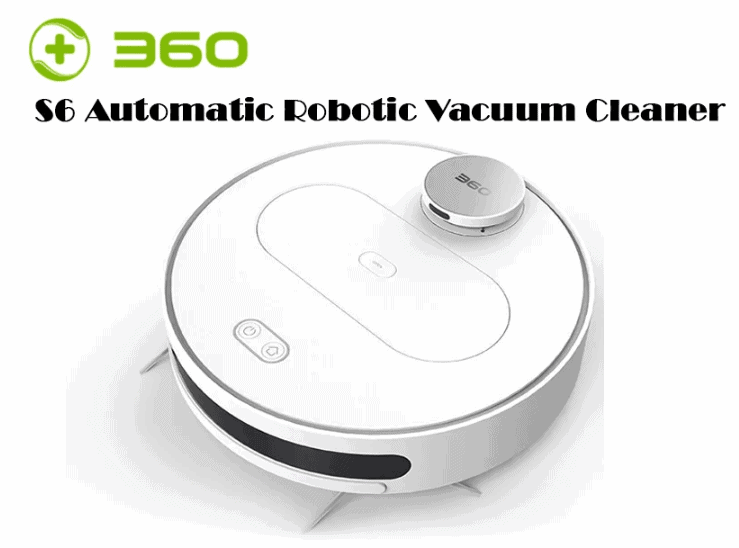 The 360 S6 is the fifth gadget on our list, and the third one we have a coupon code for. This gadget wasn’t listed on the company’s ‘Top 4’ list, probably because it’s not Xiaomi’s product. In any case, this robot vacuum cleaner can be yours for $344.99, if you utilize the coupon code, while the device comes with 1500Pa suction power. It can clean your room(s) for 120 minutes before it’ll need to be recharged, while it can do the job during the night as well. This gadget also comes with a number of sensors built-in, and if you’re interested in getting in, follow the link down below.