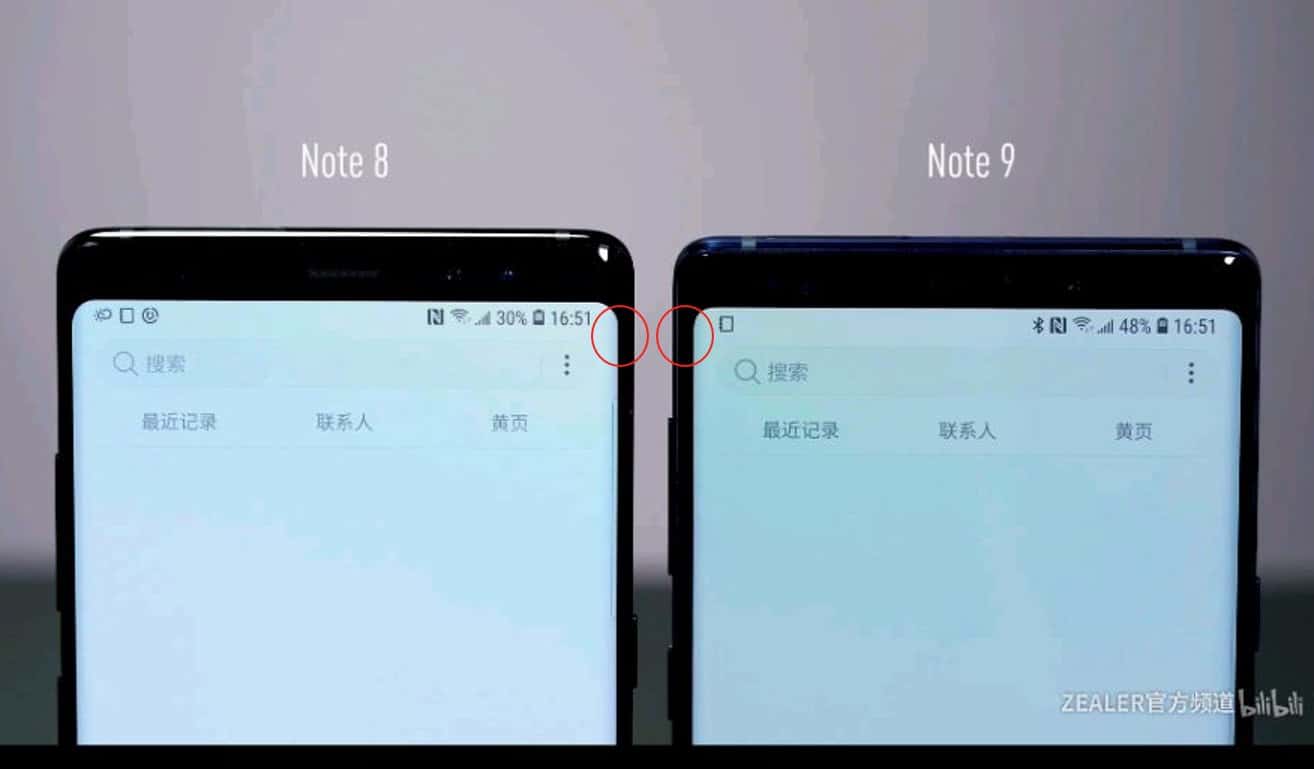 The Samsung Galaxy Note 9 was announced last week, and it seems like it has thicker side bezels than its predecessor. This was spotted and shared by Ice Universe, a well-known tipster. If you take a look at the provided image, you will be able to see that the Galaxy Note 9’s side bezels are noticeably thicker than the Note 8’s, which is something Samsung did not mention, of course. Interestingly enough, the phone’s side bezels are well-hidden in the company’s promo images, as the company decided to use light reflections and black wallpapers in order to achieve that, which is a tactic that a lot of small Chinese companies use these days.

The Galaxy Note 9’s bezels are still quite thin, the phone’s top an bottom bezels seem to be quite similar as the ones on the Note 8, but those side bezels are definitely thicker, though that probably won’t bother too many people, as they’re not that thick at all. The Galaxy Note 9 was announced in New York, and its arrival more or less confirmed a ton of leaks that surfaced in previous weeks. The device does resemble the Galaxy Note 8 in terms of the design, quite a bit, actually, though there are some changes, of course. The Galaxy Note 9’s fingerprint scanner is included below the phone’s dual camera setup on the back, while the one on the Galaxy Note 8 was pushed to the side. The Galaxy Note 9’s display is curved, as the Note 8’s, and the back side of the device is also curved a bit. The all-new S Pen stylus now supports Bluetooth functionality, and you can use it as a presentation tool, remote controller for your camera, and so on.

The Galaxy Note 9 was introduced in both Exynos 9810 and Snapdragon 845 variants, while the device comes in either 6GB or 8GB RAM variants. The phone sports a 6.4-inch QHD+ Super AMOLED display, a 4,000mAh non-removable battery, stereo speakers, two 12-megapixel cameras on the back, and so on. If you’d like to read more about the Galaxy Note 9, follow this link. 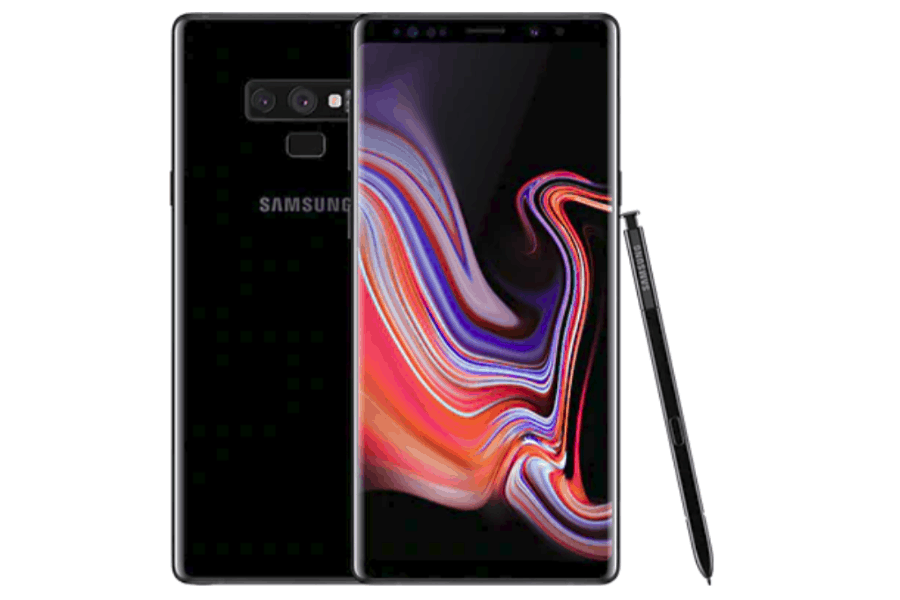