The Samsung Galaxy Note 9 Value Pack has just surfaced online, this seems to be a reviewer’s kit, but we cannot confirm that at this time. This may just be a special edition packaging of the Galaxy Note 9, for early adopters, or something of the sort, we’ll just have to wait and see, but it’s quite packed. In addition to the phone itself, this packaging contains a pair of AKG headphones, a Galaxy Note 9 case, a cable, a car charger, and a mysterious 3M item, that could be a smartphone ring holder, but we’re only guessing. This specific packaging of the phone is for a 128GB storage variant of the device, and it actually says ‘Value Pack’ on the box, as you can see in the provided images.

The Samsung Galaxy Note 9 will become official on August 9, which is only a couple of days away, and the device has been leaking like crazy over the last couple of weeks. We’ve released some exclusive images of the phone, while other sources leaked some info as well, not to mention that Samsung actually released a Galaxy Note 9 promo video ahead of time, after which it was released. In any case, the Galaxy Note 9 will be made out of metal and glass, and it will resemble its predecessors. Its bezels will be quite thin, while the device will sport a curved display, and a dual camera setup on the back. The Galaxy Note 9 will also pack in an S Pen stylus, a new and improved one, and it will support both wired and wireless fast charging, just like its predecessor.

The device will become available in both Exynos 9810 and Snapdragon 845 SoC variants, while it will include 6GB of RAM. The phone will sport a large QHD+ Super AMOLED display, and a large battery will be included on the inside. The S Pen stylus will be available in a number of different color options, while a 40-second S Pen charging will give you 30 minutes of use, according to rumors. NFC will be included, of course, while the device will probably ship with Android 8.1 Oreo out of the box, with Samsung’s custom UI on top of it. 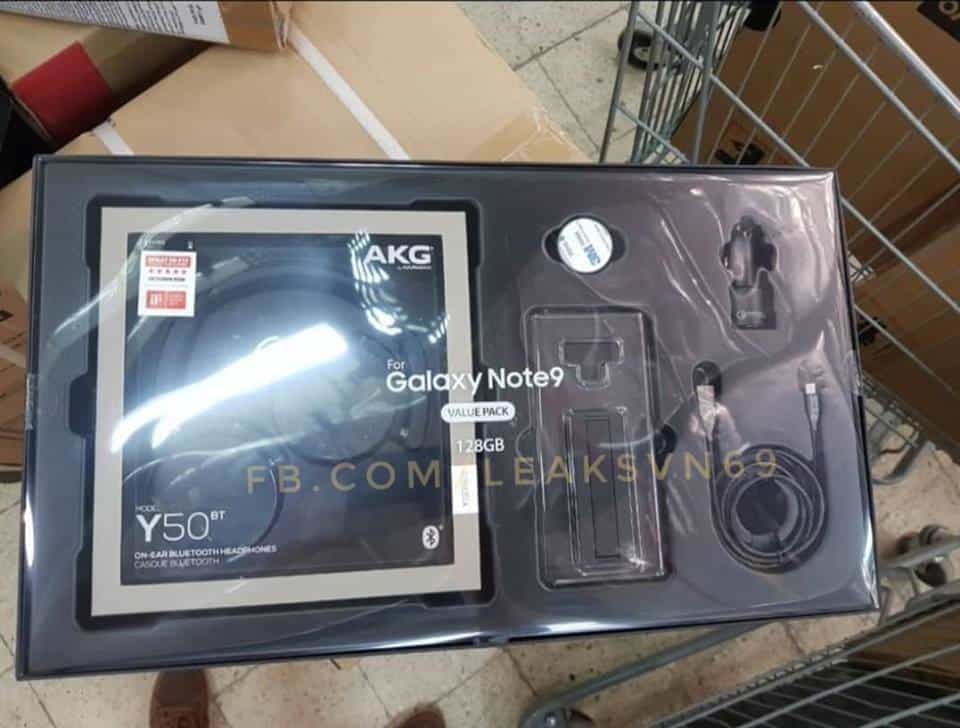 Advertisement
Trusted By Millions
Independent, Expert Android News You Can Trust, Since 2010
Publishing More Android Than Anyone Else
32
Today
91
This Week
394
This Month
1072
This Year
111192
All Time
Advertisement