Skip to content
Advertisement
Trusted By Millions
Independent, Expert Android News You Can Trust, Since 2010
Publishing More Android Than Anyone Else
22
Today
169
This Week
169
This Month
5458
This Year
123007
All Time
Advertisement 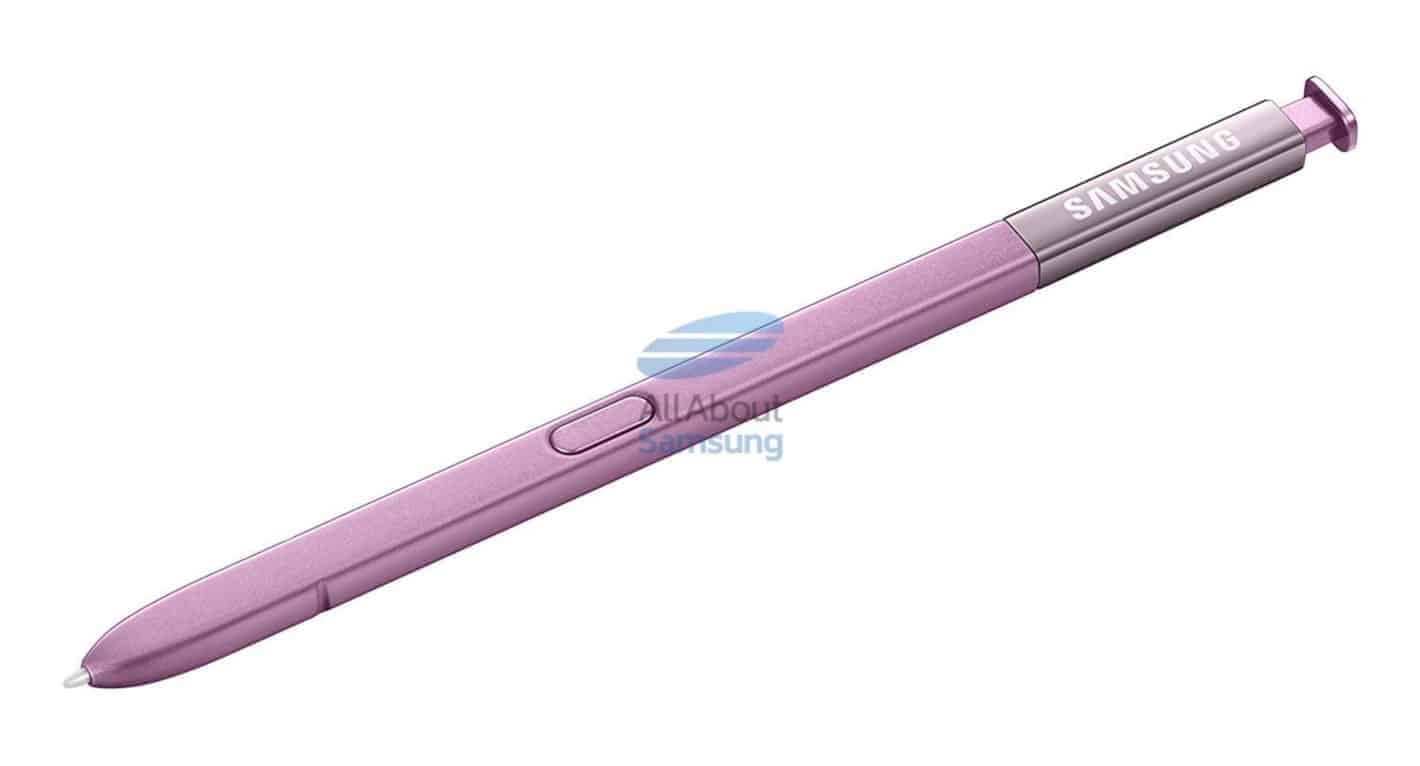 The S Pen set to be bundled with Samsung’s Galaxy Note 9 will work with a number of third-party Android smartphones, according to a new rumor that started circulating the Internet earlier today. The source of the claim that’s been leaking numerous Galaxy Note 9 details in recent weeks also shared two more high-resolution images of the stylus that can be seen below, depicting a yellow and purple version of the accessory. The former is rumored to be bundled with the Deep Sea Blue variant of the handset, whereas the latter is said to be included with the Lilac Purple model.

Samsung is reportedly also planning on selling the S Pen separately so as to provide consumers with more choice, especially given how the colors of the notes scribbled on the Galaxy Note 9’s always-on display are said to match those of the stylus variants. Should the S Pen also end up supporting some non-Samsung devices, the decision to offer it as a standalone product would make more business sense, i.e. significantly expand the product’s target audience. The Galaxy Note 8’s S Pen regularly retails at $39.99 in the United States and while the new accessory is expected to be a significantly more capable device, its price tag should hover around the same mark.

Samsung is said to have equipped its next-generation S Pen with Bluetooth capabilities, allowing it to be used as a Galaxy Note 9 remote and, according to the newest rumor, provide the same functionality to owners of some other devices. Supported handsets and tablets will have to comply with “Android OS standards,” as per the same source, though it’s still unclear what that requirement actually entails. The inclusion of Bluetooth connectivity also means the S Pen now has a traditional battery but is said to be capable of offering half an hour of regular use or 200 clicks after just 40 seconds of charging, though its maximum battery life has yet to be revealed. The Galaxy Note 9 will be officially announced tomorrow and should go on sale globally by the end of the month. 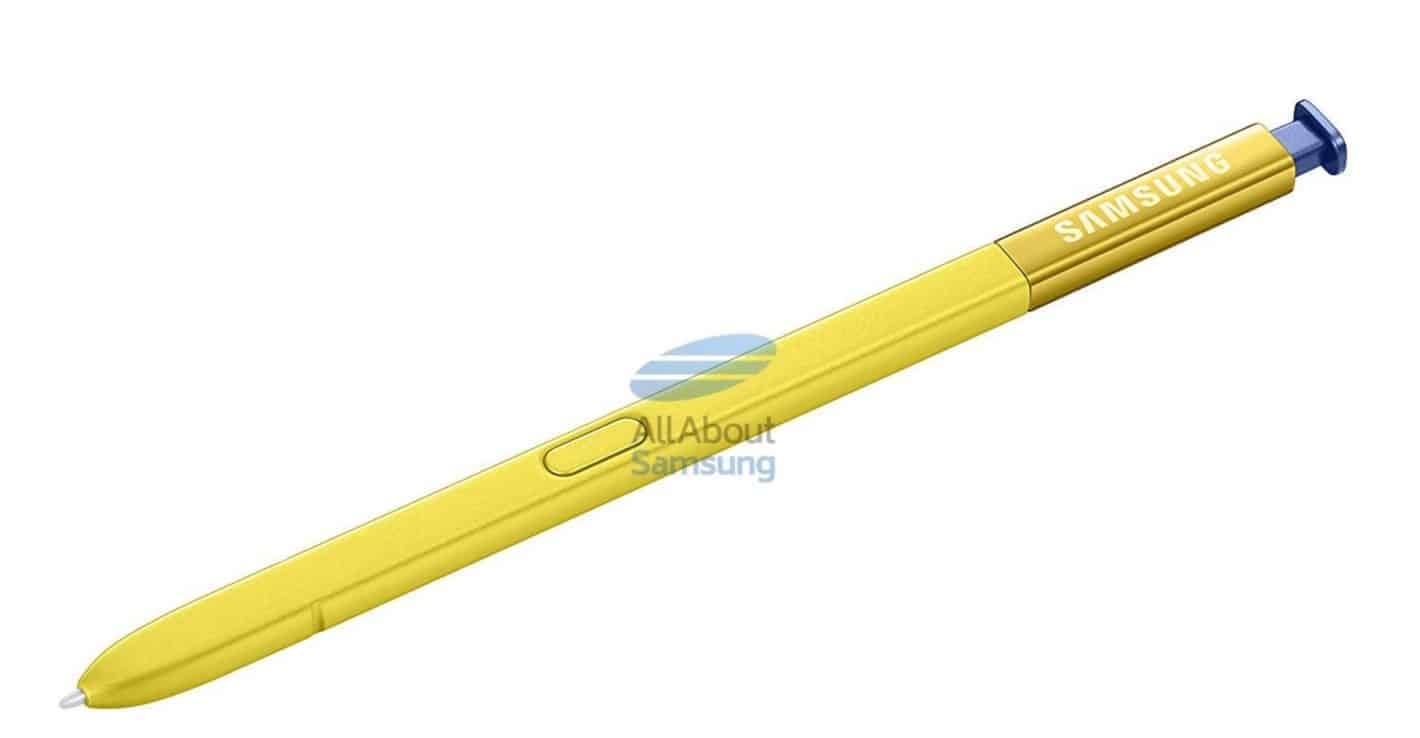 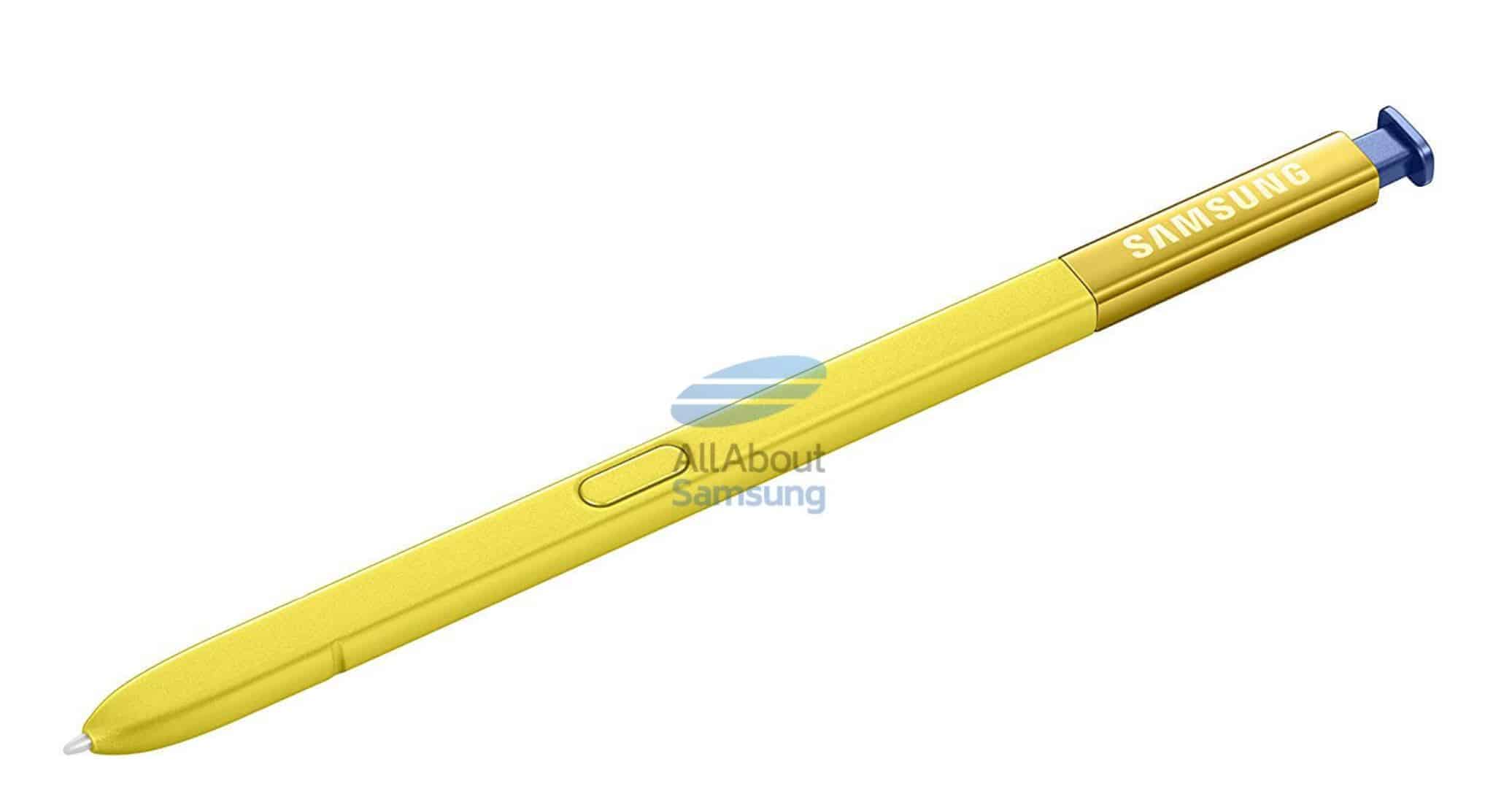 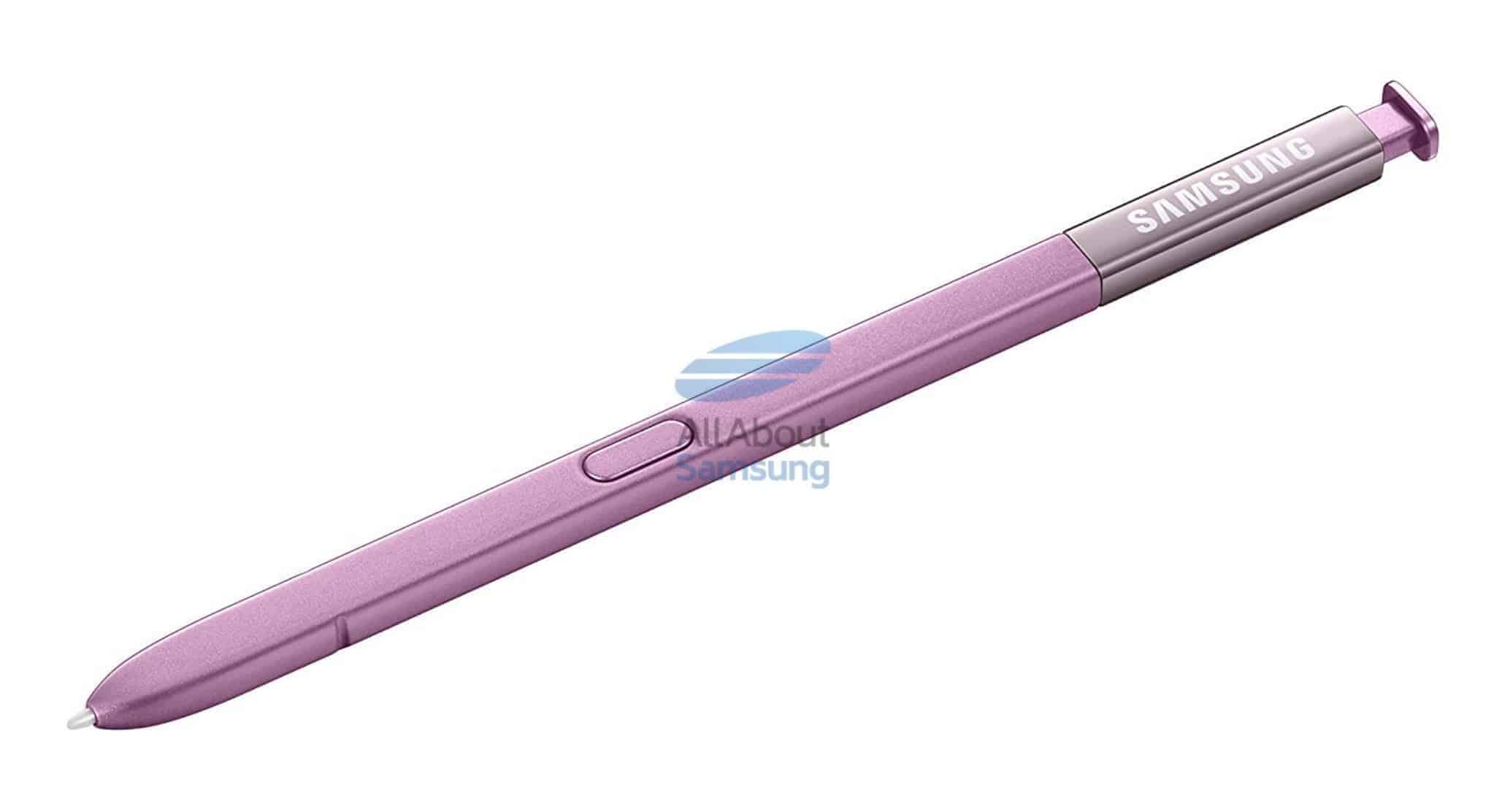