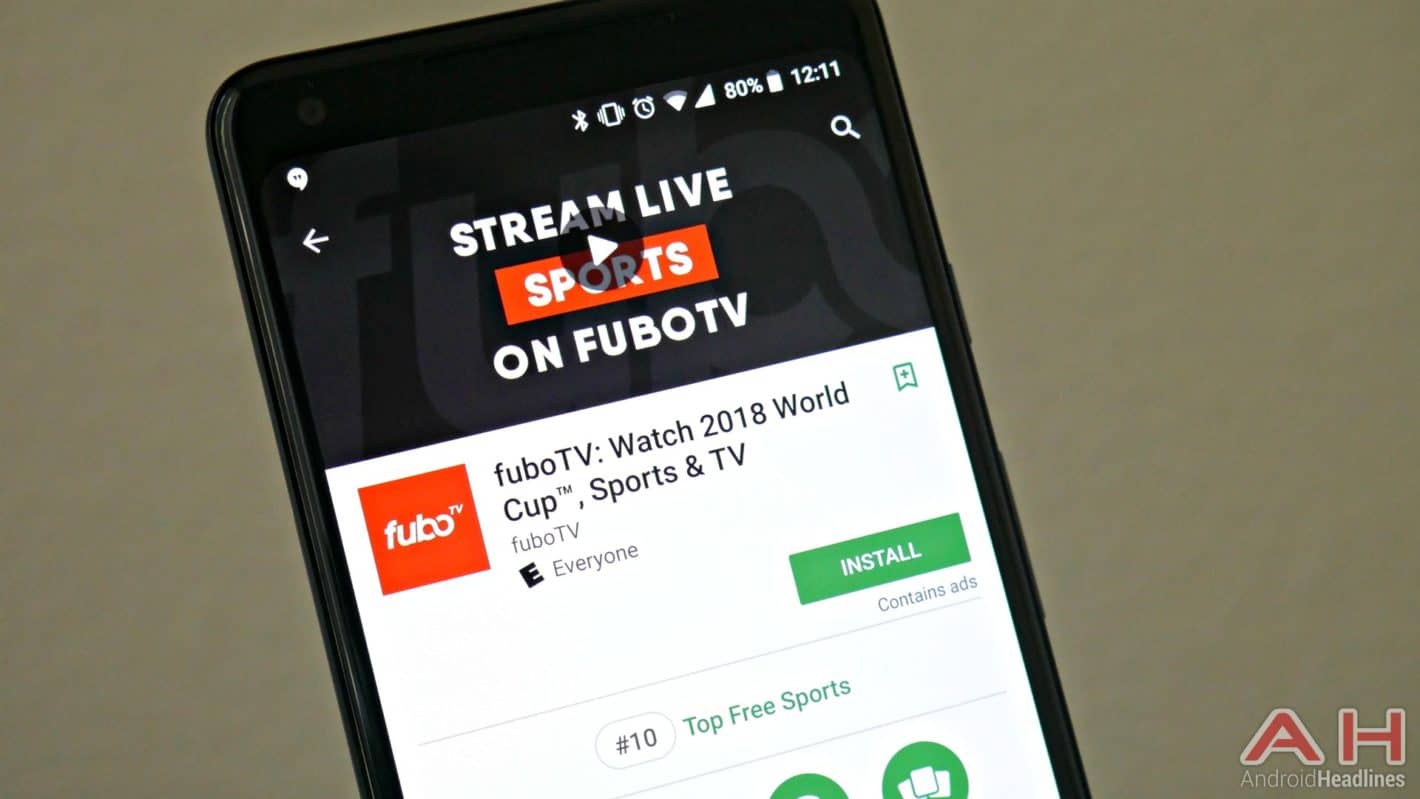 fuboTV has now announced the addition of Turner-related channels to its lineup. As a result, customers of the live TV streaming service will now be able to access a number of new channels, including Adult Swim, Cartoon Network, CNN, HLN, TBS, TNT, truTV, and TCM. What's more, the new channels are being added to the company's base package and therefore will be available to those who subscribe to the service's cheapest live TV access plan. Turner, is part of the wider WarnerMedia group which was created following AT&T's acquisition of Time Warner.

As part of the same announcement, fuboTV also confirmed Boomerang and CNN International are being added to the company's fubo Extra option. This is the company's more expensive option as it normally costs $49.99 per month and in return offers access to in excess of 105 channels. While the standard package (now with Turner) comes in at $44.99 and includes access to more than 85 channels. Although both packages are currently available at discounted rates for the first month – $39.99 for the base package and $44.99 for the Extra package. As is usually the case, fuboTV also offers a number of add-ons that range from $4.99 to $12.99 per month which provide access to a varying number of additional channels depending on which add-on is selected. Regardless of package chosen, new subscribers do have the option of taking advantage of a free seven-day trial.

fuboTV is fairly synonymous with sports as it is one of the live TV services that really focuses on sports access, and especially soccer. Making it a go-to option for many sports fans. Although compared to the other options, the non-sports content has been lacking in the past. This has been changing of late though with fuboTV expanding its available non-sports content, with this latest Turner deal a prime example providing access to more news, entertainment and kids-related content. While also expanding its service to its core sports-focused user base thanks to the inclusion of Turner Sports which in turn will provide greater access to soccer, MLB, NBA, PGA and college sports. This is in addition to a number of other advanced features including cloud DVR and ones which further appeal to sports-focused consumers, such as the ability to watch games that have not been recorded for up to three days after the live transmission.

Advertisement
More info: fuboTV
Advertisement
Trusted By Millions
Independent, Expert Android News You Can Trust, Since 2010
Publishing More Android Than Anyone Else
32
Today
32
This Week
140
This Month
4125
This Year
105602
All Time
Advertisement