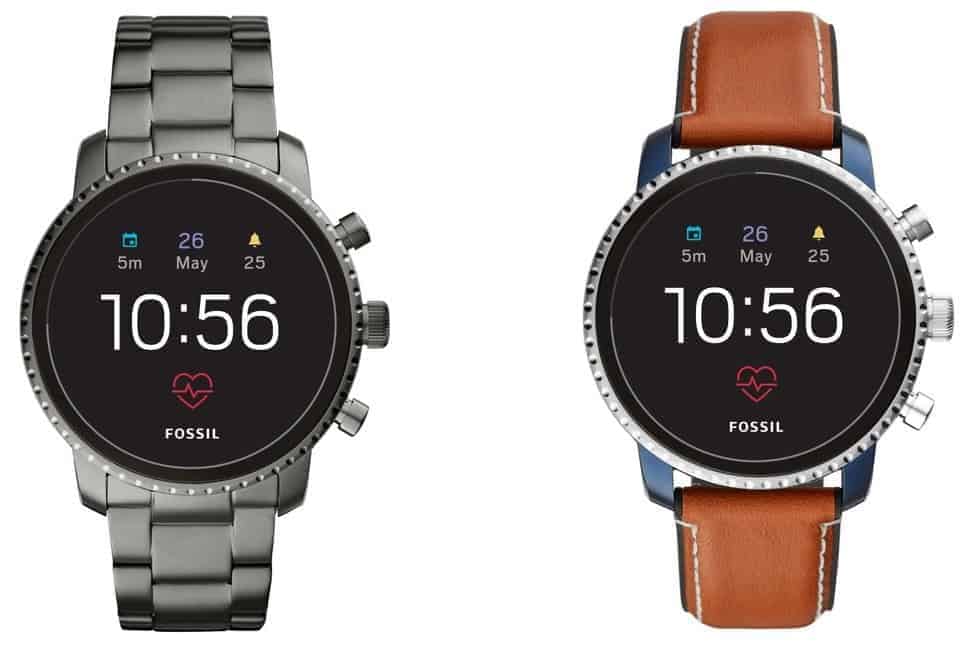 Consumer electronics manufacturer Fossil released two new fourth-generation smartwatches in a relatively discreet manner, with its online storefront now also listing the Q Venture HR and Q Explorist HR as being part of the company’s contemporary wearable portfolio. The former is a 40mm lineup, whereas the latter is a series of slightly larger, 45mm devices. Both product families ship with NFC support, though they can currently only use that technology in conjunction with Google Pay. Google’s Wear OS is also part of the package, with the rebranded version of Android Wear being powered by the Snapdragon Wear 2100, Qualcomm’s old system-on-chip for wearables released in early 2016. While Qualcomm is planning to follow up on its previous smartwatch silicon later this year, it’s still unclear whether Fossil will introduce any Snapdragon Wear 3100 devices prior to 2019.

The Q Venture HR and Q Explorist HR are equipped with a stainless steel case and sport conventional touchscreens, as well as support for interchangeable bracelets and straps measuring 18mm and 22mm in size, respectively. Fossil claims the gadgets can deliver over 24 hours of operation on a single charge, depending on the use cases. Should you frequently rely on their GPS capabilities, they aren’t likely to offer more than a quarter of that battery life figure. A heart rate monitor is also included in both smartwatches, together with a microphone and a standard array of sensors. The charger bundled with the wearables is of the standard magnetic variety, with wireless data syncing being supported by the Wear OS watches as well.

Fossil’s Q Explorist HR and Q Venture HR can communicate with compatible smartphones via Bluetooth, with their software requirements coming down to any iPhone model running iOS 9.3 or a later version of Apple’s operating system, as well as a handset with Android 4.4 KitKat or newer firmware. The Android Go OS program that Google started with last year’s release of Oreo isn’t on Fossil’s newly revealed list of supported mobile software. The Q Venture HR and Q Explorist HR are presently available for pre-orders directly from Fossil, starting at $255 and going up to $275, depending on the model. The devices should also be sold through Amazon once they’re released later this summer. Last month, Fossil also announced a new lineup of BMW-branded smartwatches set to be released in the immediate future. 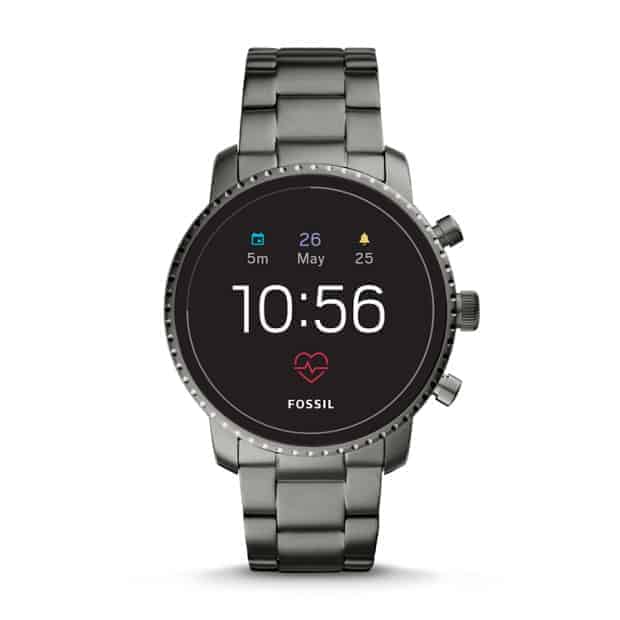 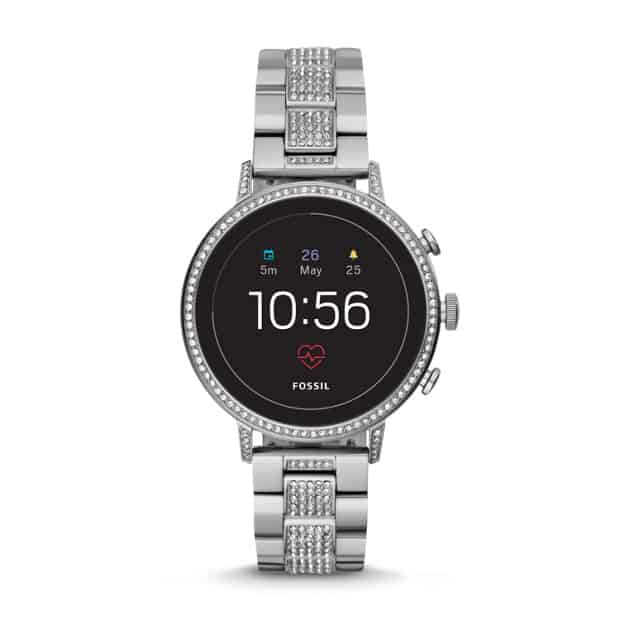 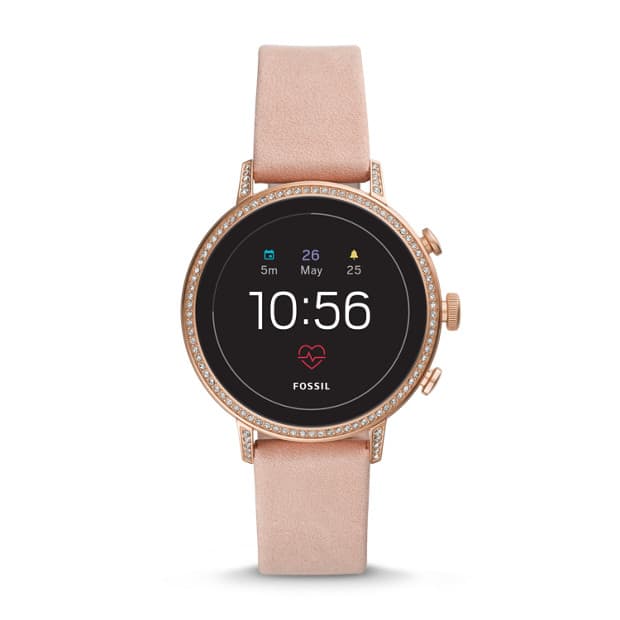 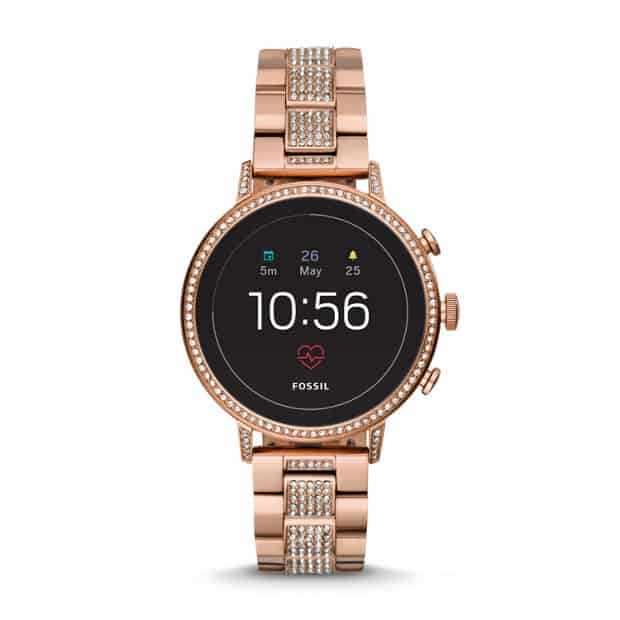 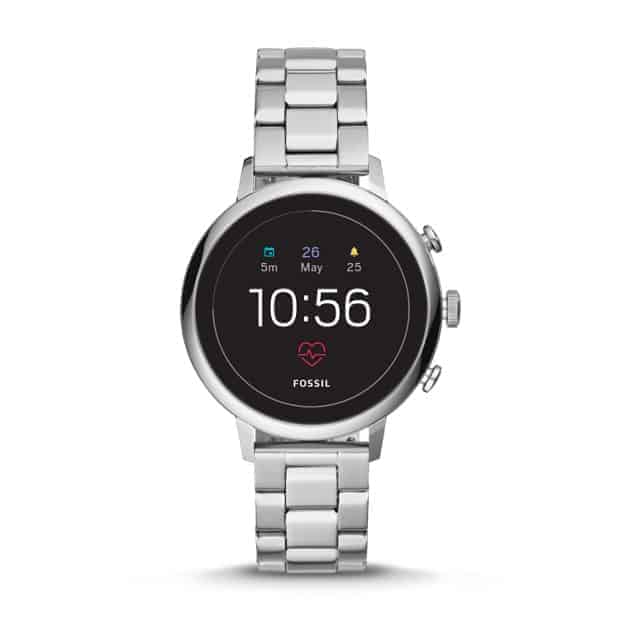