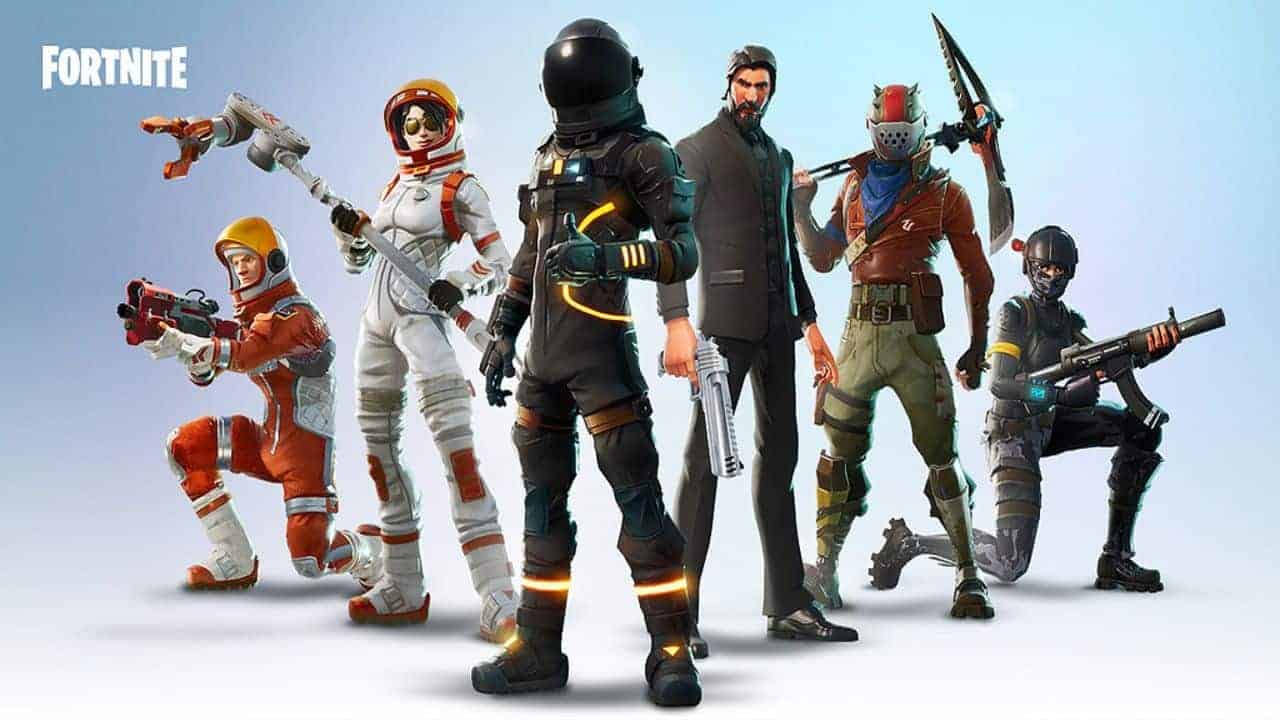 While Epic Games is circumventing the Google Play Store with the Android port of its high-profile battle royale game Fortnite, the company might have struck a more favorable deal with Samsung and will be distributing the game to Galaxy-branded devices through the South Korean tech giant's own Galaxy Apps storefront. XDA Developers reports that an early build of the Android APK installer for Fortnite contains code strings suggesting the mobile game will be distributed through Galaxy Apps, as well as evidence indicating the Galaxy Tab S4 will receive the title simultaneously with the Galaxy Note 9.

Samsung's latest high-end Android tablet was announced last week and is expected to hit the market by the end of the month, much like the Galaxy Note 9 which is scheduled for an official launch this Thursday, August 9. A number of industry sources, including one who spoke with AndroidHeadlines several days back, so far claimed that the Android version of Fortnite will be a 30-day Galaxy Note 9 exclusive and will remain limited to a small number of Samsung-made devices for two to three months thereafter. Having the game also available on the Galaxy Tab S4 during the first exclusivity period would be a likely move for Samsung to make if its goal was to promote its very latest mobile products, which is presumably the case.

Last week, Epic said its decision to ditch the Play Store in favor of a self-publishing model on Android was partially prompted by a belief that Google doesn't do enough to justify taking a 30-percent cut of all app developers' profits generated through upfront software fees and microtransactions. Samsung takes a smaller cut of revenues from its own digital marketplace but may have also struck an individual deal with Epic in order to bring Fortnite to the Galaxy Apps portfolio. The availability details of the Android version of the game are likely to be disclosed this Thursday as part of the Galaxy Note 9 announcement.