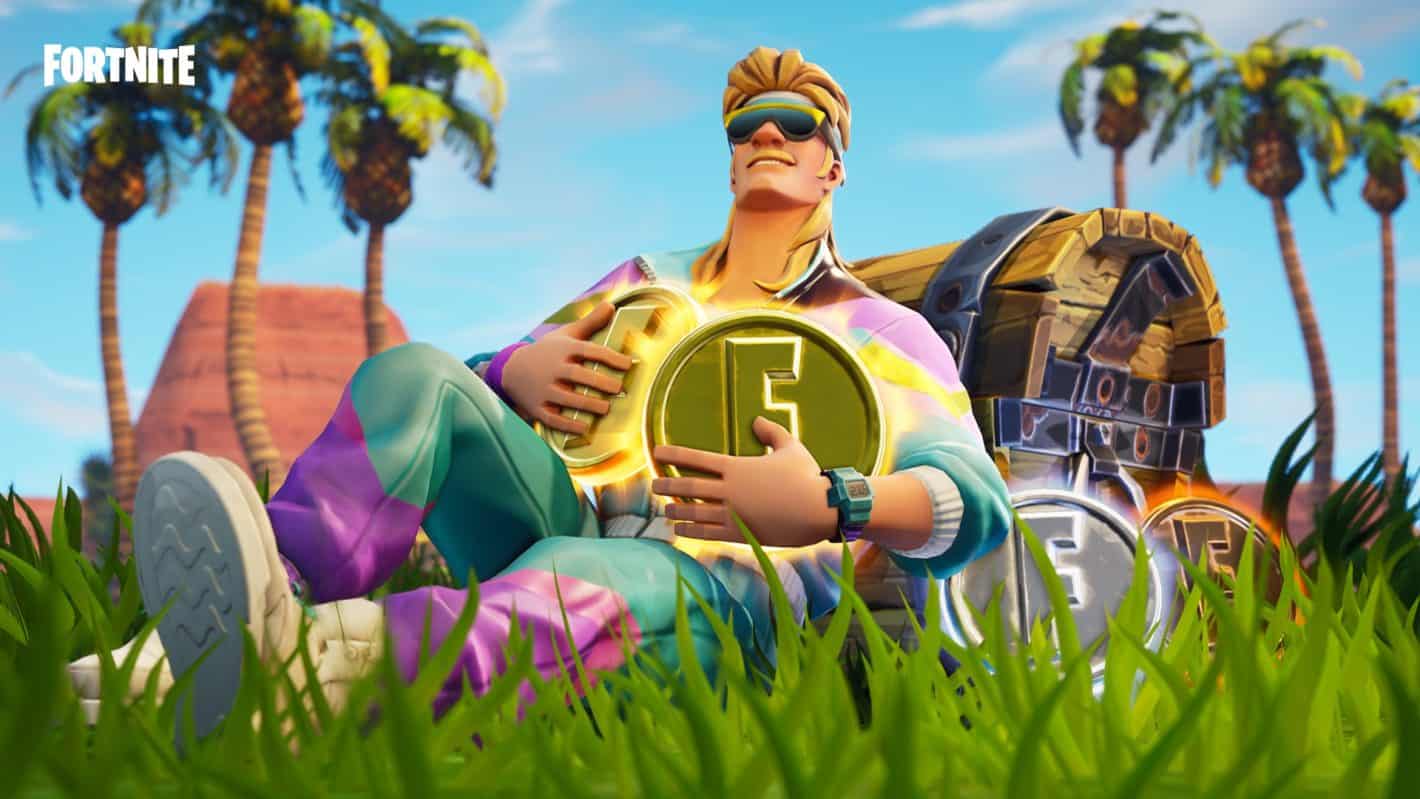 Epic Games has officially put out the 5.30 patch for Fortnite, giving players a new item that lets them open up a rift anywhere they please, along with a new Battle Royale mode that focuses on collecting points rather than being the last one standing. There's also a new format for messages of the day, and players who use a mouse and keyboard, whether on Android via an OTG dock or on PC, can now swap between Standard and Old School controls quickly via the keyboard input tab in the settings menu. As an aside, the winner of the in-game film contest, and the winning film, which will be playing at the restored Risky Reels for a limited time, can be viewed below.

The Rift-To-Go is exactly what it sounds like. Deploy it, and you'll crack open a rift anywhere on the map, allowing you to escape dangerous situations and head high into the sky for a new start. The deployed rift stays open for 10 seconds, so use it with caution; both allies and enemies could follow you. You can find them in supply drops, vending machines and loot llamas. The new limited time mode is called Score Royale, and it sees you racking up points by killing enemies, finding hidden items and accomplishing other goals around the map. The first one to reach a set point total wins. Storms also move slower in the start of the game and faster later on, encouraging exploration and player spread while keeping the pressure on as the matches near their ends.

Score Royale throws the core of Fortnite: Battle Royale completely upside-down by being one of the few times in game where a pacifist victory is possible with skill and subterfuge rather than dumb luck. To win without killing another player in the normal Battle Royale mode, you'll either need to arrange it with an ally beforehand, or do a really great job of hiding and let the storm get everybody else. To recap, the previous update brought a mode that focuses on sniper rifles, among other goodies. Mobile gamers and more traditional hardcore players should find that the patch is live as of this writing. Epic Games did not say exactly how long the new mode will be around, so if you have a supported Android device or you play on a PC or console, give it a try while you can. Stop by Risky Reels and check out Prepare For Collision in person, while you're at it.