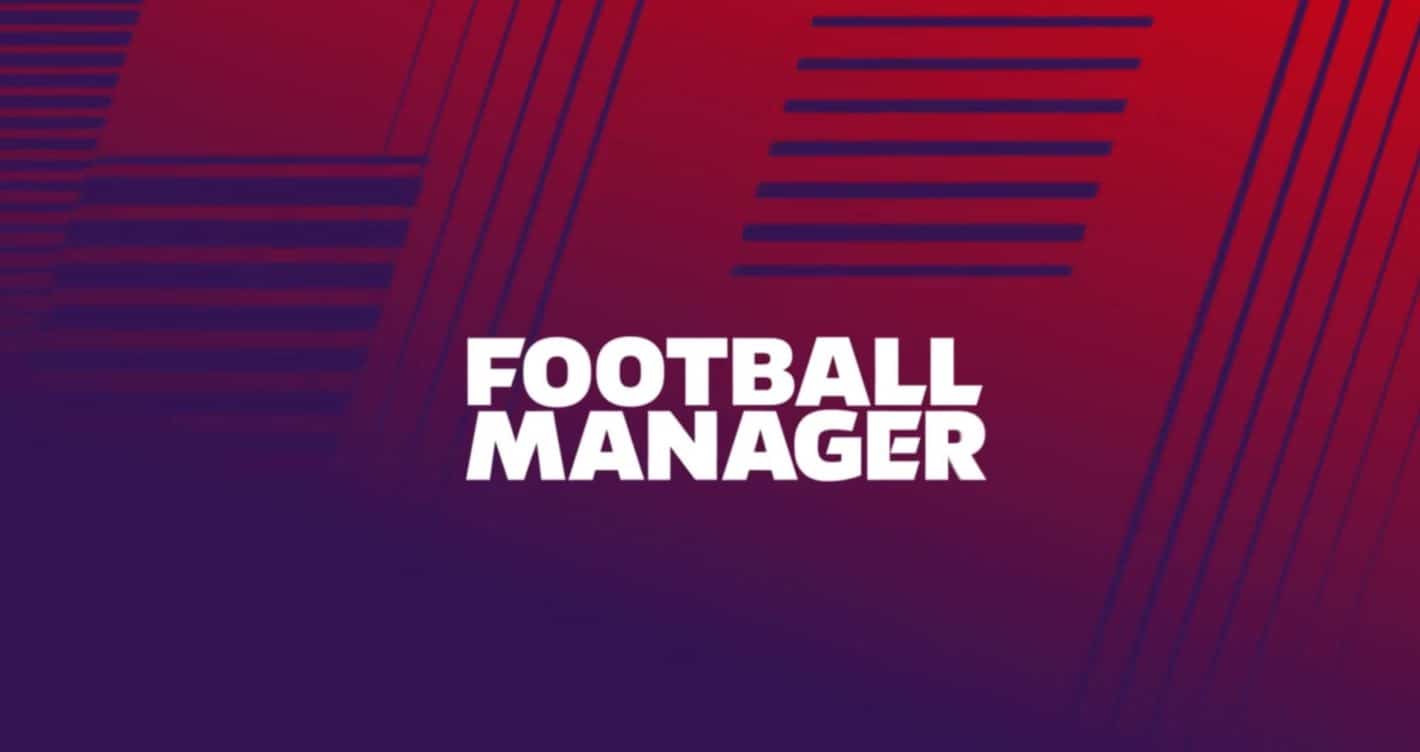 Sega and Sports Interactive will be bringing Football Manager 2019 to Windows and macOS PCs in early November, with the next iteration of one of the most popular sports management games on the planet also being accompanied by Touch- and Mobile-branded tie-ins, as has been the case in recent years. Football Manager Touch 2019 and Football Manager Mobile 2019 will hence be arriving to Android and iOS devices on November 2, allowing players to experience the thrill of leading a soccer team to glory on the go.

The studio behind the long-running franchise and its publisher are both still vague on the details of the new Football Manager and have shared almost nothing on the Android version of the game. Judging by the last several sequels, Football Manager Touch 2019 will likely be reserved for select Android tablets and high-end smartphones such as the newly released Galaxy Tab S4 and Galaxy Note 9. That particular version of the game should once again deliver a full-fledged 3D engine and may even adopt some more new features from the main 2019 entry in the franchise, including the ability to walk through stadium tunnels before games. Cross-play support will also almost certainly be part of the Football Manager Touch 2019 package, with the game being likely to debut with a price tag of up to $20, as well as optional microtransactions that are more akin to cheat codes and can also be unlocked through normal play.

Football Manager Touch 2019 should be bundled with every FM 2019 purchase, whereas FMM 2019 is likely to be sold separately, priced at around $12 and featuring comparable in-app purchases. Sports Interactive likely won't be abandoning its most lightweight match engine in FMM so as to allow gamers with lower-end devices to experience football management as well, though the company's "Enhanced" engine will presumably once again be the go-to solution for detailed match simulation in its latest mobile game.