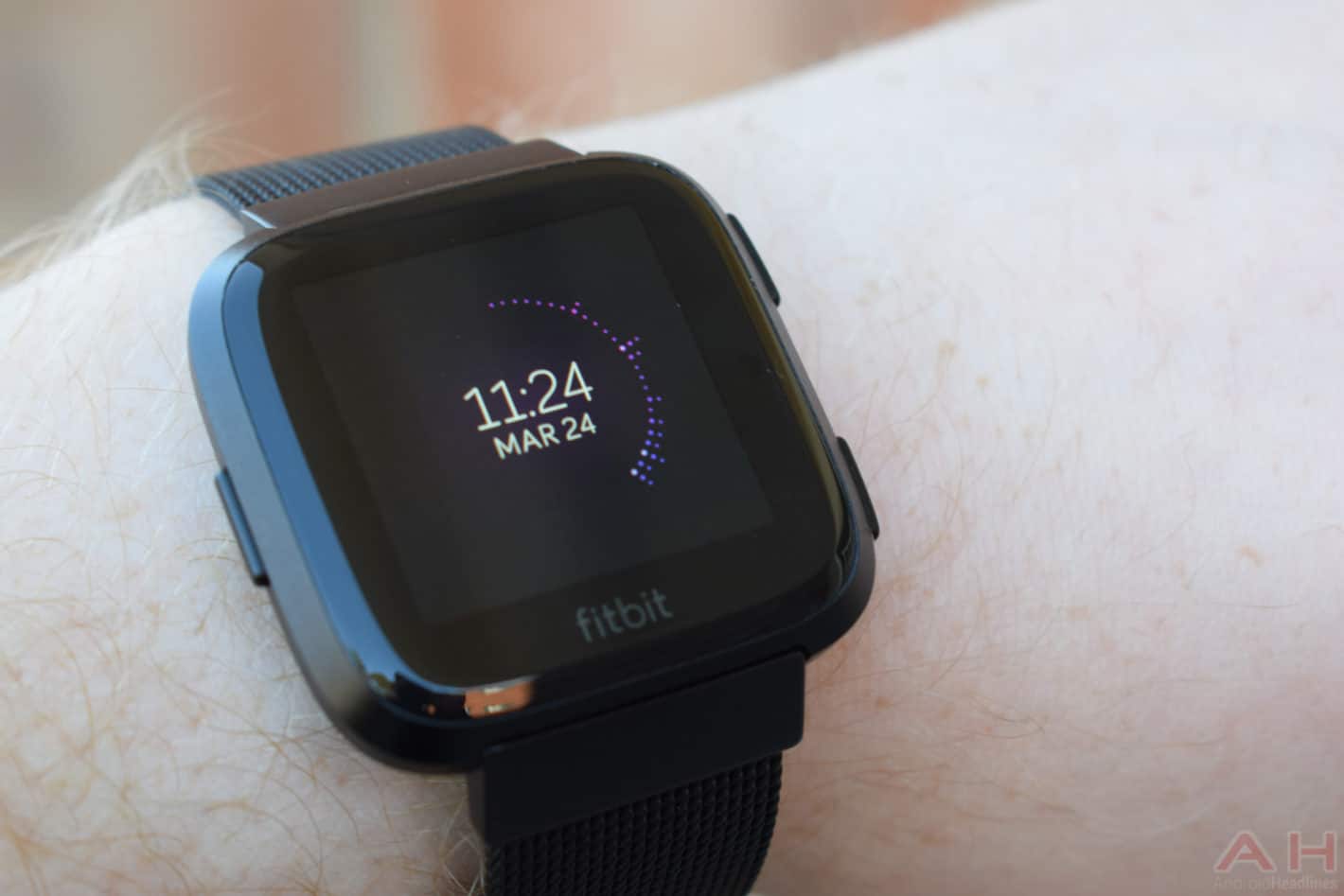 Fitbit has just posted its earnings for the second quarter of the year, which included $299 million in revenue, which was slightly above analyst expectations. On the bottom line, it posted a loss of $0.22 per share, versus the expectation of $0.24 per share. Which has resulted in its stock jumping around 2-percent in after hours and the pre-market. While Fitbit did beat expectations on both revenue and EPS, it did see a drop in the amount of devices sold compared to a year ago. Fitbit sold 2.7 million trackers in the quarter, which is down from 3.4 million in the same period a year ago. This is a bit surprising, considering Fitbit's Versa was released last fall, and hasn't taken off quite like the company had hoped.

Fitbit did share another interesting metric in its press release this week, stating that around 60-percent of activations came from new buyers. This means that the company is still reaching new customers and not just selling new trackers to its existing users. Now there were 40-percent of users that were repeat buyers, but Fitbit noted that 51-percent of those were previously inactive for 90 days or more. That is up 39-percent from the same period a year ago. So Fitbit is able to bring in new users but also get inactive users back into using their devices. Which is a good thing here for Fitbit and will allow them to continue to grow.