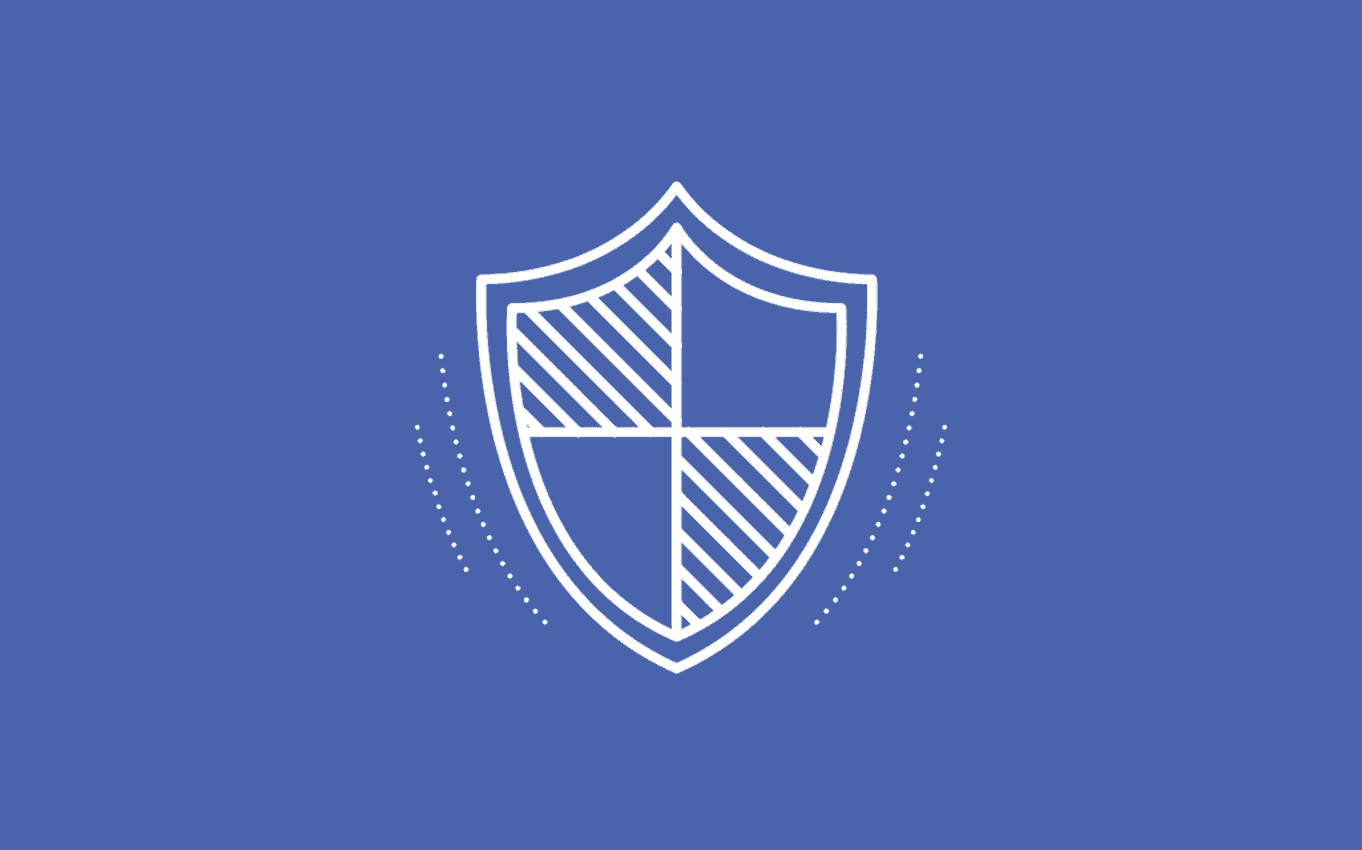 Facebook discovered a new coordinated attempt at U.S. election interference and removed 32 pages and profiles from its flagship social network and Instagram as a result of its findings, the company announced Tuesday. The Menlo Park, California-based firm said it's still trying to determine who was behind the accounts and pages seeking to influence the mid-term elections scheduled to take place in the United States on November 6, with the entity behind the effort going to much greater lengths to conceal its identity than the Russian Internet Research Agency (IRA) did in 2016 while it was meddling in the last presidential race. While Facebook found no Russian IP addresses as part of its ongoing investigation so far, it discovered that a now-disabled IRA-owned account previously shared an event created by one of the misleading pages, whereas another IRA-linked profile was briefly listed among its administrators.

The world's largest social media network shared some of the posts created by the fake pages that can be seen in the gallery below. The most popular pages found to have engaged in surreptitious activity were Black Elevation, Aztlan Warriors, Resisters, and Mindful Bein. Over 290,000 profiles followed at least one of the removed pages, with the effort creating more than 9,500 Facebook posts, including events. While the accounts weren't particularly active on Instagram, they advertised on both platforms, paying some $11,000 for approximately 150 ads over an unspecified period. The efforts meant to obscure the true identities of individuals behind the coordinated misinformation campaign included the use of virtual private networks (VPNs) which hid their identities, whereas the ads they paid for were ordered through third parties.

As the pages in question were organizing protest events on both sides of the political spectrum, presumably with the goal of polarizing the American public, Facebook already notified administrators of legitimate pages who were misled into supporting their efforts of the development. The company said it cannot guarantee it will ever be able to identify the actor or group behind the uncovered meddling attempt. To date, Special Counsel Robert Mueller indicted 25 individuals and three entities from Russia over their attempts to influence the outcome of the 2016 presidential election.