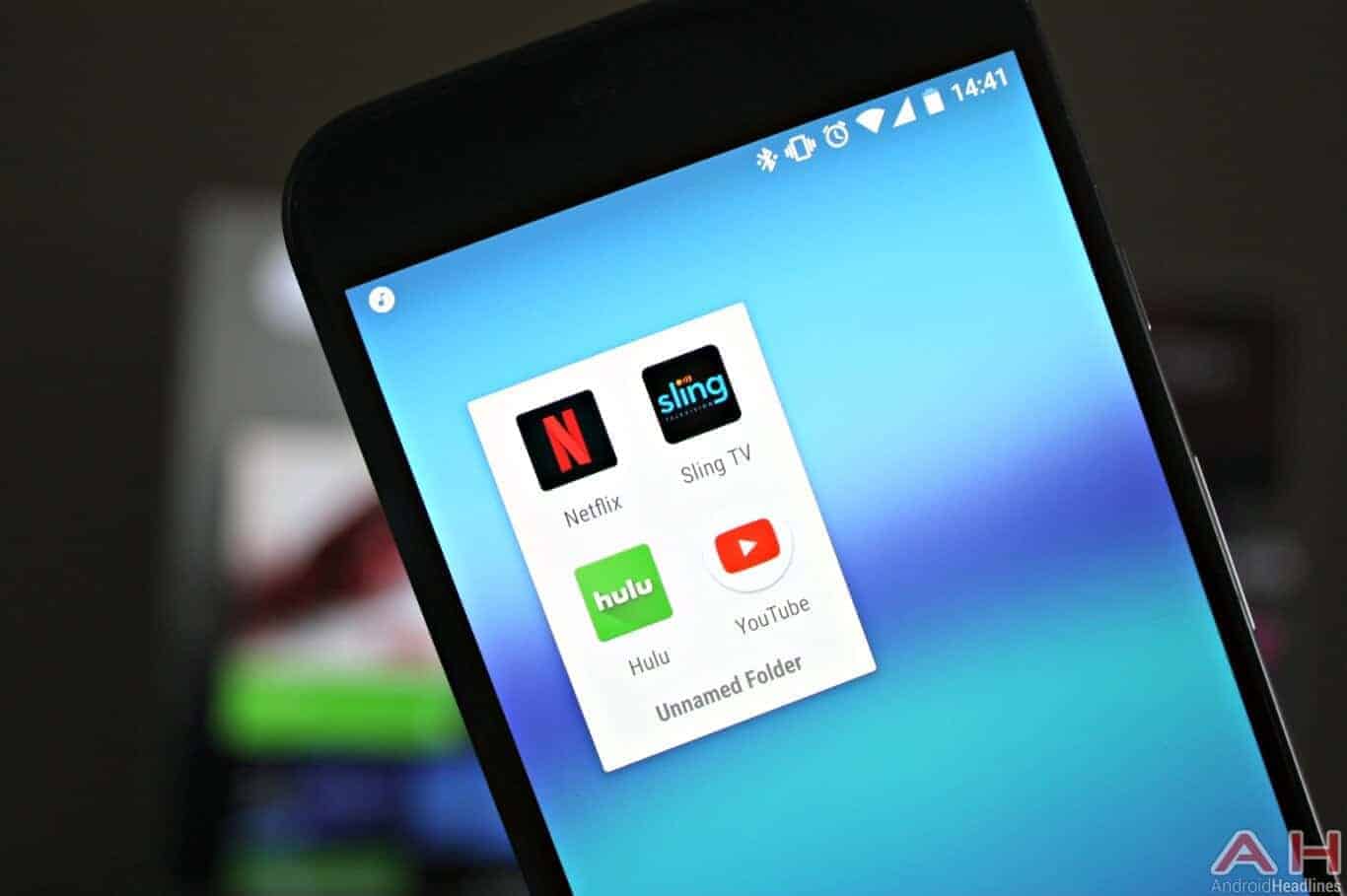 There is a possibility the Hulu, ESPN Plus and the upcoming Disney streaming apps will become available to cord-cutters as a discounted bundle package. This is based on comments provided by The Walt Disney Company's CEO, Bob Iger, during Disney's earnings call earlier this week.

On the topic of streaming, the main point Iger makes is Disney intends to embrace what it sees as one of the fundamental tenets of cord-cutting – the option for consumers to choose what they consume. Therefore, Iger states Disney will continue a very clear approach of offering all three apps as separate entities. Furthermore, Iger's comments suggest the apps might become far more different to each other than they already are, as Disney looks to specifically target a different market demographic with each app: sports, family, and entertainment. Thereby allowing each app to better target and more cater to the exact needs of its intended audience. One of the knock-on effects of this approach is Hulu might become less varied in content in the future, although that in itself would also result in an even more affordable price, and especially when compared to Netflix, according to Iger. On the topic of the combined package, Iger makes it clear that if this is something that consumers want, then it will likely be something Disney can and will provide. As in principle there will be no overlap between each app's content and so the bigger package option will make more sense. Likewise, Iger reckons Disney will be in a position to offer the three apps as a combined entity at a price that is more attractive compared to individually subscribing to each app.

At present, these are elements and market strategies that are subject to change, as they are dependent on what transpires in the coming months. For example, Disney expects its share in Hulu to rise to around 60-percent once the proposed acquisition of 21st Century Fox by Disney is completed. In addition, the Disney streaming app is still some way off as Iger does not expect it to launch until the latter half of 2019. A timescale which is intentional due to Disney wanting "to walk before we run" in terms of preparing the service and readying the content. What is clear, however, Disney has next to no intention of releasing one app that provides access to all three services – irrespective of whether an option to bundle becomes available.