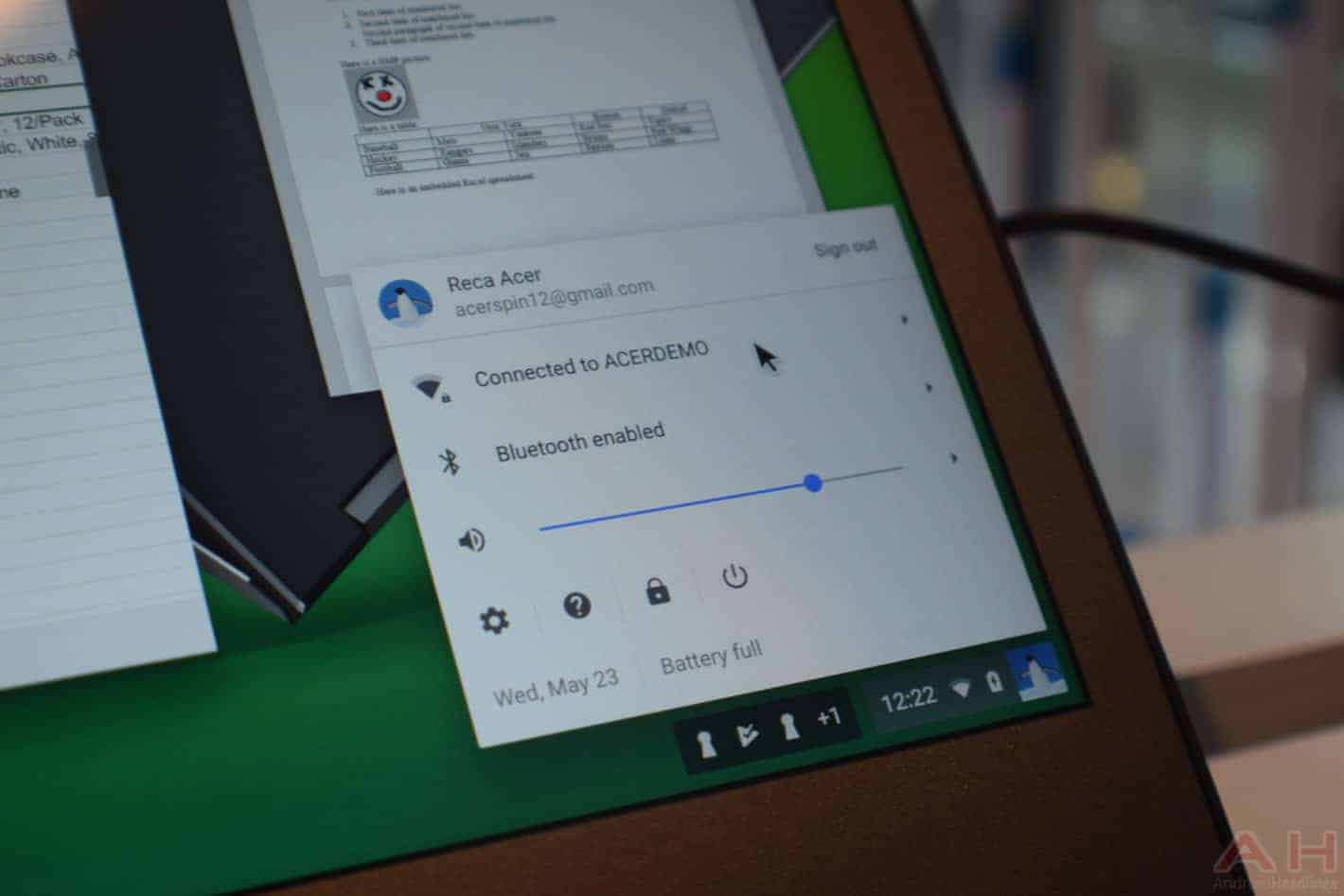 Chrome OS version 68 recently began rolling out to the majority of modern Chromebooks but a new bug report has now surfaced indicating that some of those devices are now suffering from Wi-Fi disconnections. The issue seems to be related to the addition of support for the wireless 802.11r protocol but the developers behind Chrome updates are looking into the matter. In fact, there's no list of specific devices that are seeing problems, as details about individual reports are still being gathered. Mostly, this seems to be affecting hardware that doesn't feature an Intel Wi-Fi component but there currently doesn't appear to be a way to know whether the problem will present itself upon installing the update until it does. Bearing that in mind, comments on the report itself, filed under Issue 874063, indicate that developers expect this to be a big problem for enterprise environments and Chrome OS in general. It's also prompted suggestions that the new internet protocol needs to be rolled back via another update in order to prevent problems with Chrome OS's primary target audience – the education sector.

However, a rollback doesn't appear to be in the cards, as of this writing. Instead, there are at least two workarounds noted in the official bug report. The first is to completely roll the OS back to Chrome OS 67. The process to accomplish that is a simple enough solution but does require that the Chromebook in question undergoes a 'Powerwash.' That means the Chrome OS device in question will be completely wiped and formatted. Anybody rolling the system back is going to want to ensure they back up all of their important files first, outside of Chrome OS. After that backup is complete, users will need to reboot while pressing the Ctrl+Alt+Shift+R keys. That will bring up a generic Powerwash screen. The key combination will need to be pressed again to move from there to a 'revert' screen to roll back the OS. Pressing the "Powerwash" button there will begin the process.

Disabling the "Fast Transition" within the wireless controller itself also seems to work. That's a feature tied directly into the 802.11r protocol in question that allows rapid transitioning between base stations in a seamless manner. However, it will also only be available on select hardware and will require digging in the advanced settings of the wireless controller so only those with prior knowledge about the process will want to go that route. Neither of those solutions is going to be optimal for most users but it will at least fix the problem for now. In the meantime, Chromium developers are beginning to narrow the problem down and, with any luck, a solution won't take too long to be found.