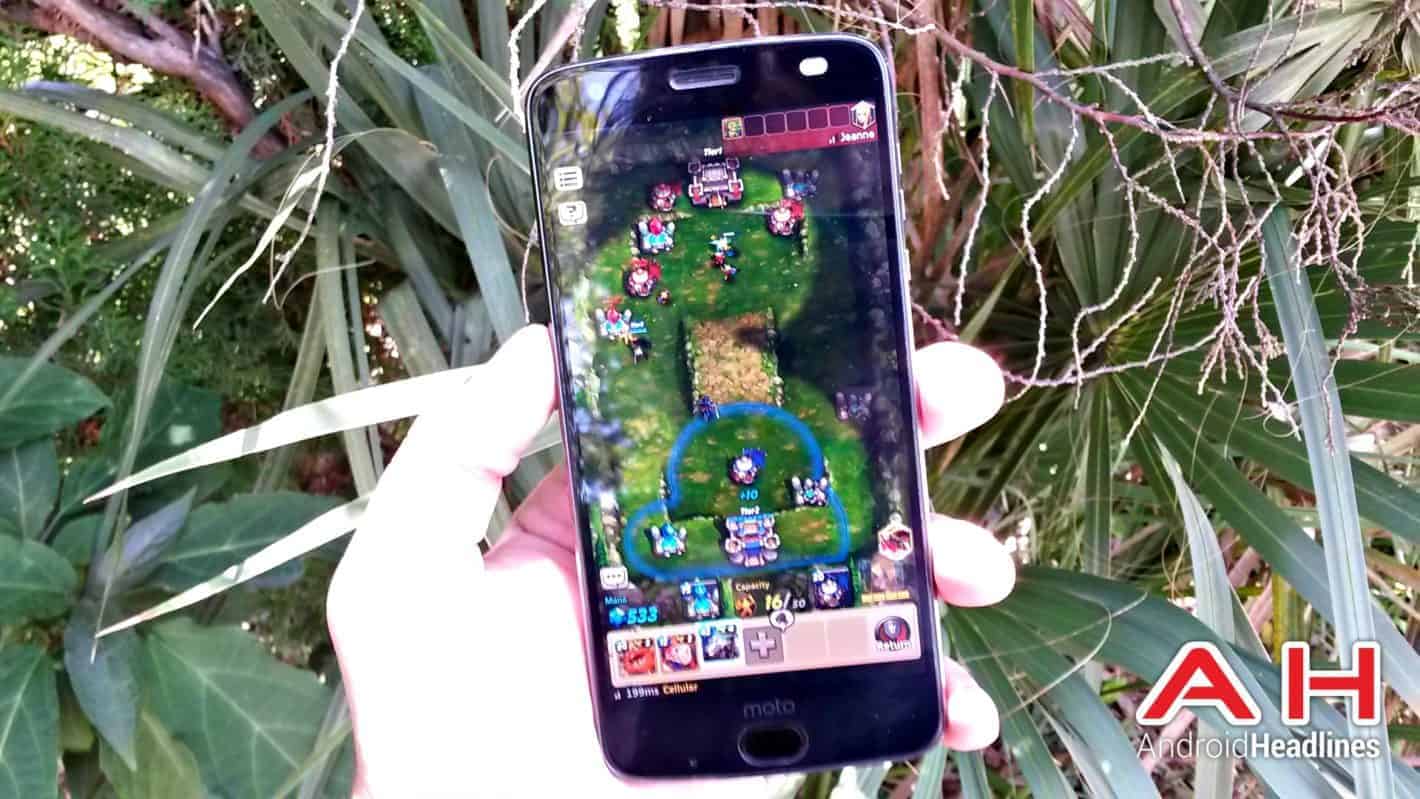 The real-time strategy genre can be a daunting one to get into, but that's not the case with Castle Burn, a cutesy game that boils the formula down to its core and adds in a collectible card mechanic to help manage troops and loadouts. The game starts out with a tutorial that explains all the basics, then frees you to throw down in fixed levels and against other players. There are heroes to unlock, cards of various tiers to unpack, and tons of different maps to conquer as you hone your placement skills and figure out each facet of the game and how each type of minion is best used, little by little.

The game revolves around castles and base camps. You have your castle and the enemy's castle when you start off a level, along with some mana crystals that constantly generate more points. You can enhance and care for these crystals to increase their output, and also claim any that you put territory over during a match. You'll use those points for summoning minions and heroes, enhancing your castle, and placing all sorts of installations on the field. Placing a base camp expands your turf, and increases the amount of minions you can have on the field at one time. The enemy can attack your crystals, base camps and castle, and you attack theirs. The game ends when one castle or another falls, as the name implies. Each minion has their own talents and quirks, and each hero has their own unique stats and a single skill that can be triggered at the right moment. That little explainer covers just about everything you need to know to start playing, which should speak volumes about how easy this game is to pick up and play.

The game represents an extremely low barrier of entry for the RTS genre, and can help players graduate to bigger and more complex games. Some players may like things just the way they are in this game and not want to go to anything more complex, and that's fine; there's plenty of content right here. The game is free, but sports microtransactions for in-game currency and other things.