Skip to content
Advertisement
Trusted By Millions
Independent, Expert Android News You Can Trust, Since 2010
Publishing More Android Than Anyone Else
35
Today
186
This Week
271
This Month
6298
This Year
123830
All Time
Advertisement 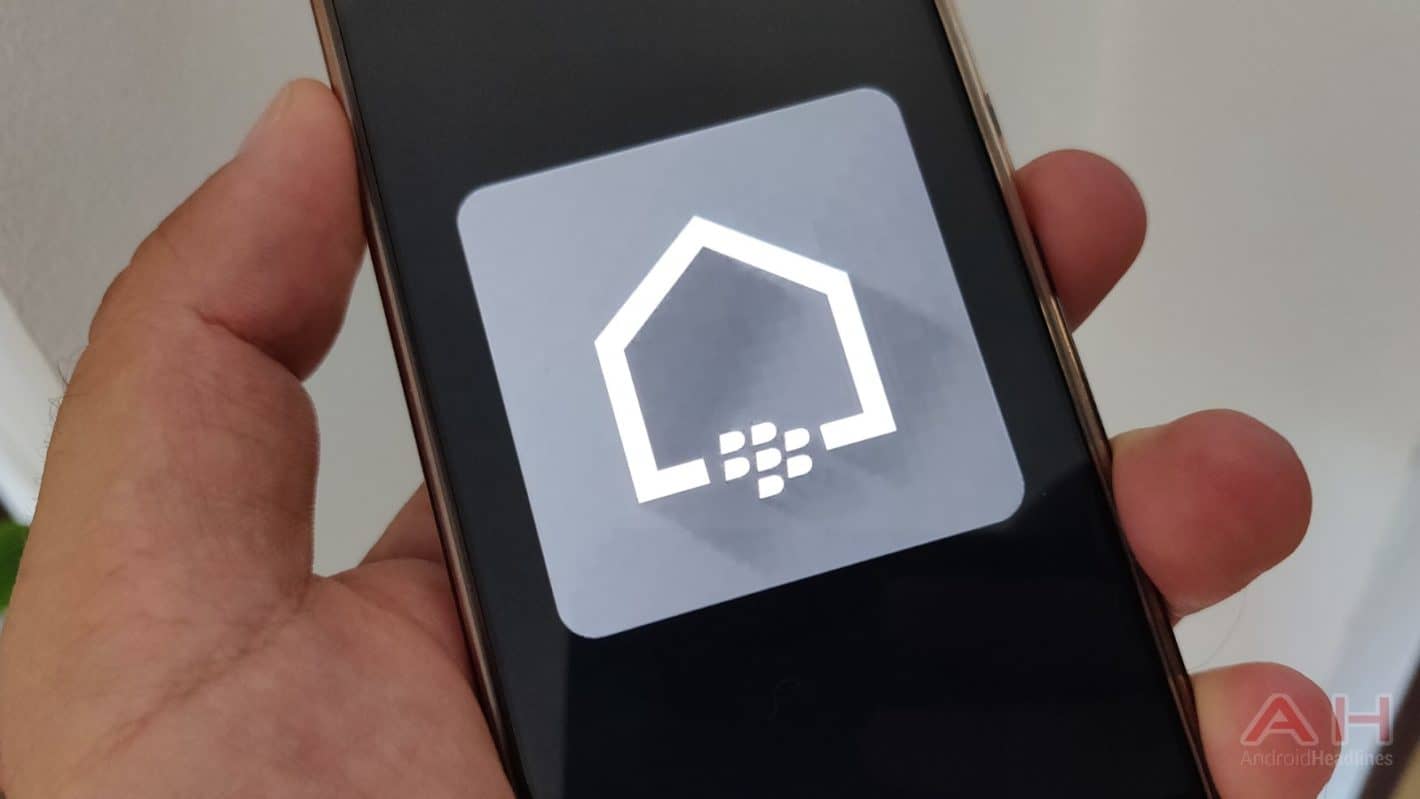 BlackBerry Launcher for Android has received a new update which allows users to swipe down from any black spot on the display in order to see their notifications. Similar functionality has been available on a ton of other launchers for years now, though on most launchers you don’t even need to swipe down from a blank spot, swiping down from wherever on the home screen brings down the notifications tray… which is obviously not the case here, for some reason.

BlackBerry Launcher has been around for quite some time, and BlackBerry made it available to all Android devices a while back. Since then, this launcher has seen a number of updates, and aside from the BlackBerry Hub integration, which some people seem to love, this launcher offers some additional features that may interest you. For example, It allows you to call upon a widget for a specific app by swiping across that app on the home screen. This new version of the BlackBerry Launcher comes in for of a 1.1.11.9704 update, and the update is probably available to everyone as we speak, if it is not, it will be in the near future, as this is a staged rollout, of course.