A new ‘save the date’ invite from TCL suggests a big BlackBerry Mobile announcement is coming ahead of IFA 2018, leading to speculation that the announcement is likely to be for the long-rumored BlackBerry KEY2 LE. The handset in question was recently spotted in purported real-world images just a few days ago, following benchmark test results thought to be associated with the device. Given the general lack of other leaks or rumors about a TCL-made smartphone bearing the branding, the timing here does make some sense. However, the image itself is relatively vague, only pointing to something happening with the BlackBerry brand on August 30 – one of the media days ahead of the main IFA 2018 event which is scheduled to take place from August 31 through September 5.

If the speculation about a budget-friendly version of BlackBerry’s KEY2 $650 handset bears out, the device will be slightly smaller than its more powerful sibling. The 4.5-inch screen size and QWERTY keyboard would remain exactly the same, including its spacebar-based fingerprint scanner, but the BlackBerry KEY2 LE would measure 150.25 x 71.8 x 8.35 mm and weigh 156 grams. That would make it around a millimeter shorter and almost imperceptibly slimmer, with a weight difference of around 12 grams. However, that’s effectively where the similarities end since the BlackBerry KEY2 LE is expected to offer just 4GB RAM and either 32GB or 64GB storage, compared to the 6GB and 64GB of the original KEY2. It would also bring the battery capacity down to 3,000 mAh and include a 13-megapixel primary camera sensor alongside a 5-megapixel sensor for the main camera. By contrast, the BlackBerry KEY2 features a dual 12-megapixel shooter and a battery rated at 3,500 mAh. A weaker Snapdragon 636 SoC will likely power the device instead of the Snapdragon 660 used in the previously released handset.

No rumors or leaks seem to have surfaced yet with regard to what price range the BlackBerry KEY2 LE might be available in, although it has been suggested that the Android-powered smartphone could ship in two color variations. One of those has been rumored to feature a red frame, which could be an accent against the more traditional matte black color scheme of the original BlackBerry KEY2. 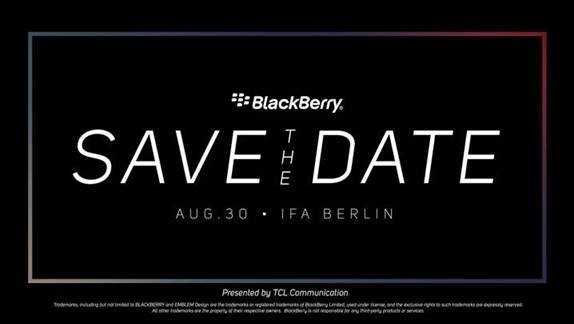